420 Day: If you are vaping, do it with Cobra Extracts oil 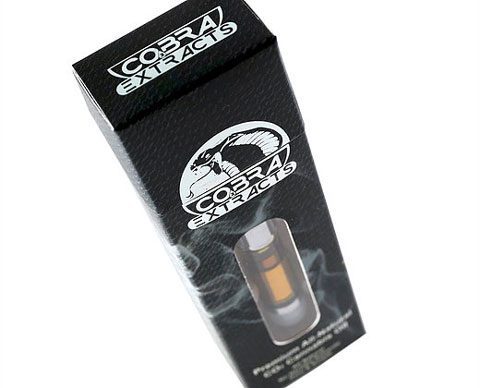 With the legalization of marijuana in many states, vaping is becoming a very popular option. Whether a person chooses an inexpensive vape pen or a more upscale vaporizer, for marijuana connoisseurs it is the preferred method of consuming marijuana. But not all vape oils are the same and some can leave a distinct aftertaste. This […]

A discussion on the realities of legal marijuana in Georgia 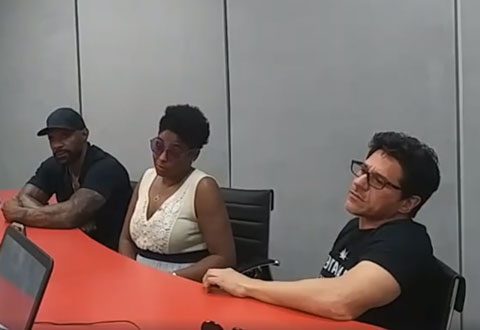