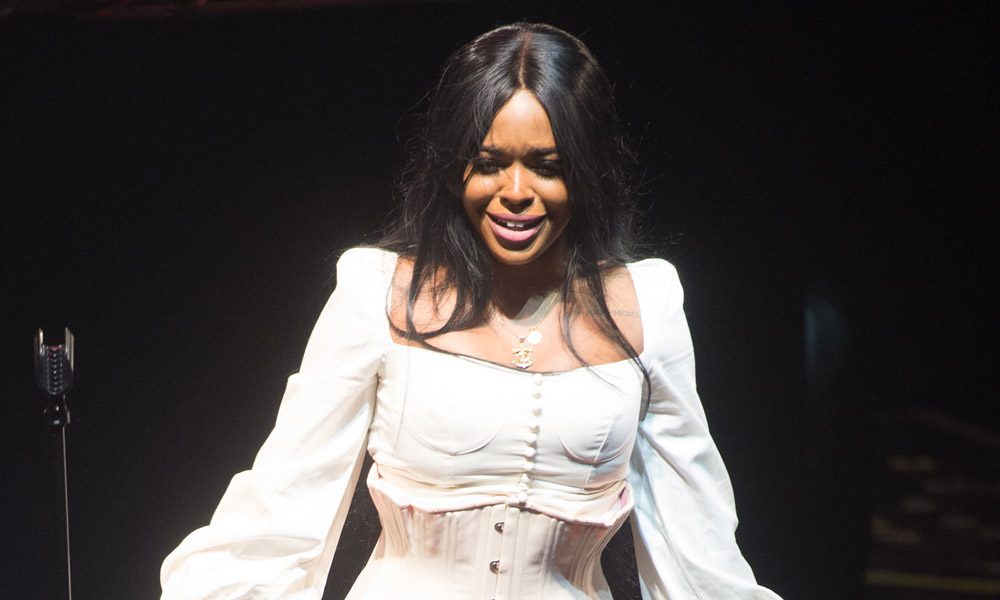 Azealia Banks has claimed she owns the skull of a 6-year-old girl. The 29-year-old rapper was speaking about her fascination with bones and taxidermy and her “respect for the afterlife” when she made the grisly revelation. Banks had been asked why she recently shocked fans by digging up her dead cat and boiling its bones, […] 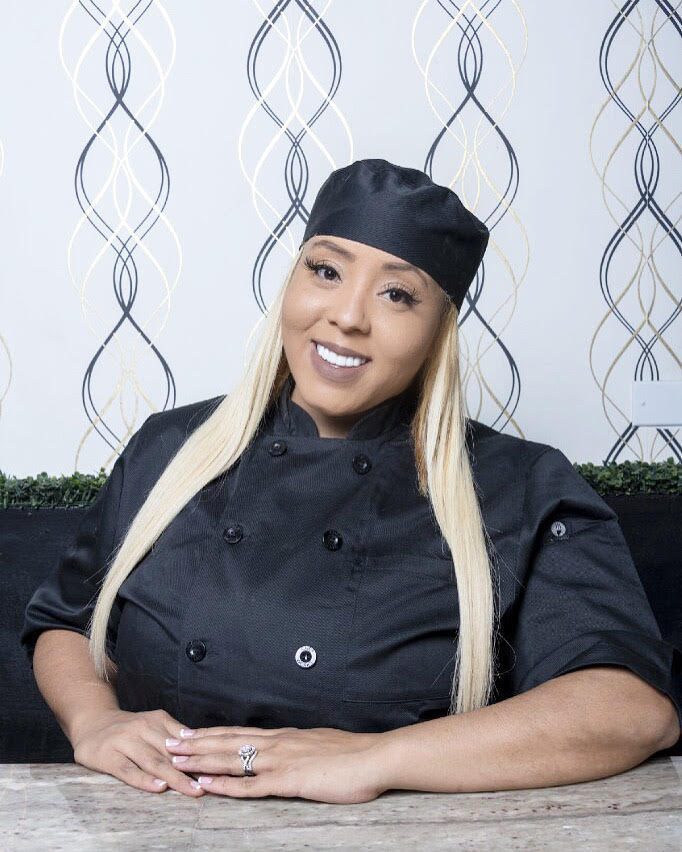 Laricia Chandler aka Fab, owner of Can’t Believe it’s Not Meat has been a vegetarian for four years. She watched What the Health on Netflix with her family. They were shocked at what meat does to the body. Her son suggested they stop eating meat. She created Can’t Believe it’s not Meat restaurant (a plant […] 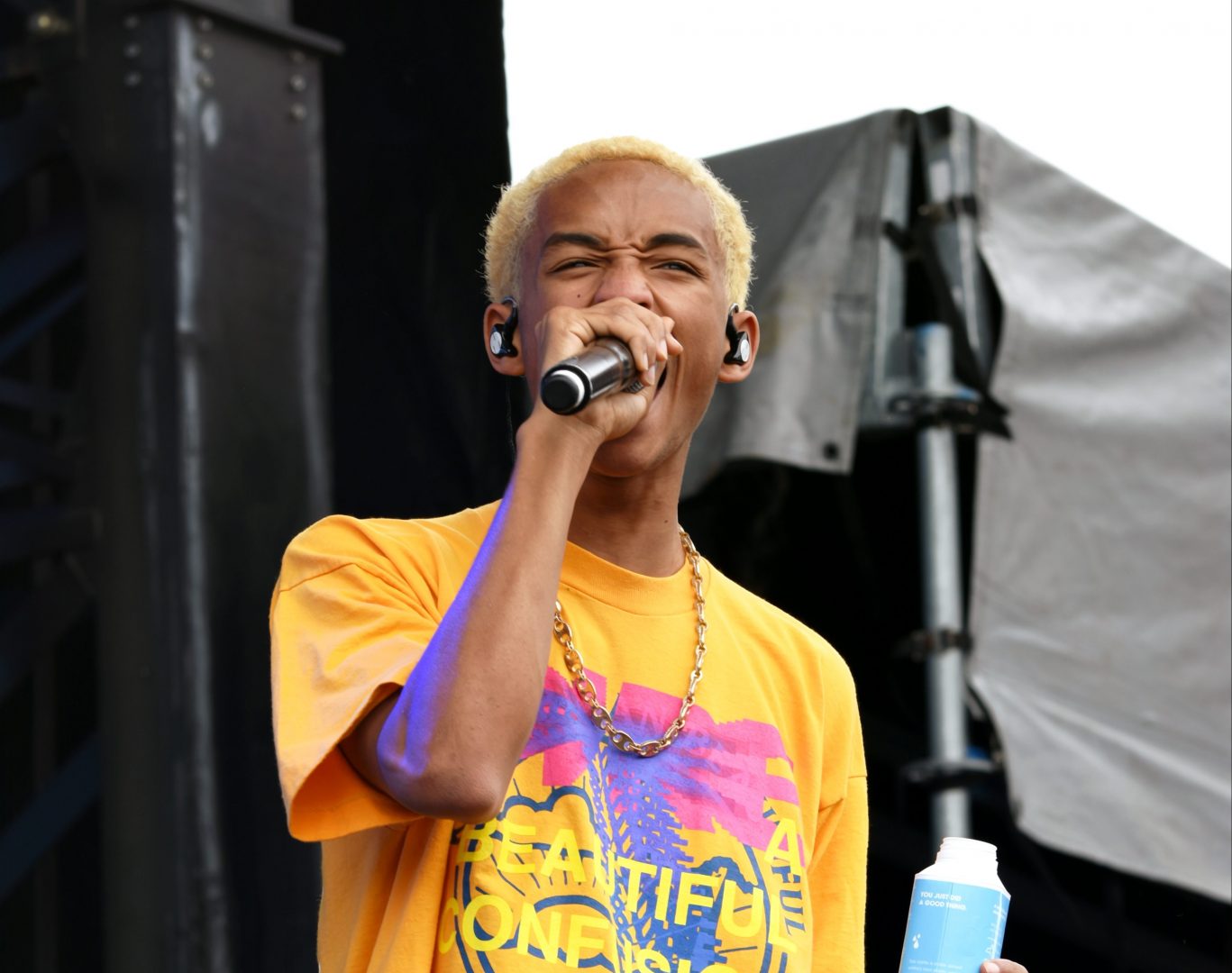 Jaden Smith has abandoned veganism after his parents expressed concerns that it was having adverse effects on his body. The 21-year-old musician and actor previously cut all animal products out of his diet, but his parents — Will Smith and Jada Pinkett Smith — have said they were forced to stage an “intervention” into his diet when the low […] 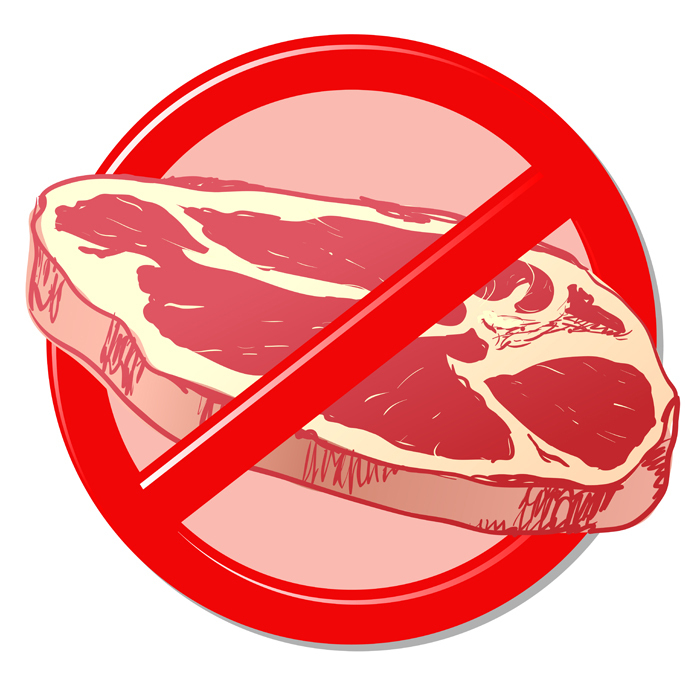 It’s time to finally put down the chicken and beef and turn over a new leaf. Plant-based diets have been on the rise, cutting out the need for meat in daily meals. Many people choose to stop consuming meat due to their care for animals, but eliminating meat can benefit the body in many ways […] 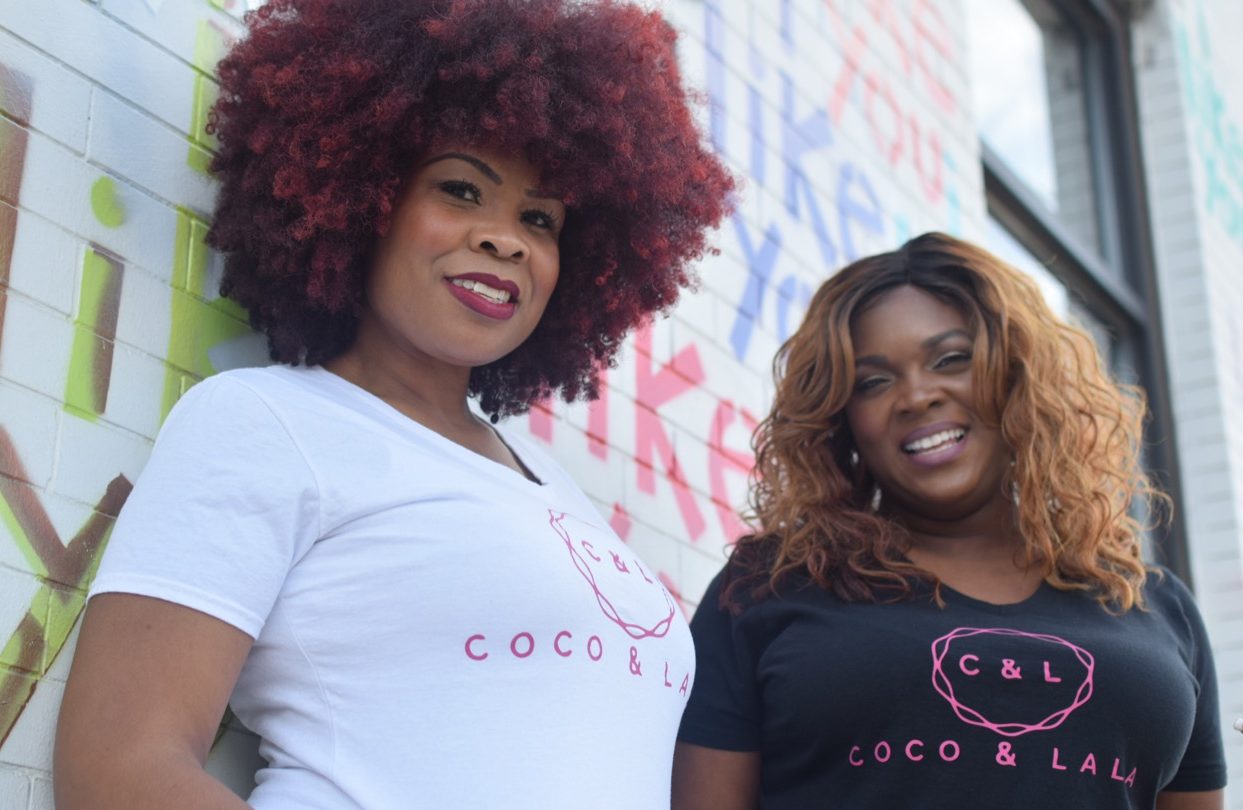 Vegetarian Coco Laud and vegan YaLonda “Lala” Lolar Johnson, hosts of “Keeping up with Coco and Lala” on Facebook Live, are on a mission to spice up traditional vegan meals. Laud and Johnson live in Minneapolis and have been friends for 20 years. After watching the Netflix documentary What the Health, they were inspired to create […]

It’s that time of year again where everyone is compiling their New Year’s resolutions and as always at the top of the list are health-related topics.  This year many old and new diets are on the list of those who want to improve their eating habits, from eliminating certain foods to finding the perfect portions […]

Is the vegan life for you?

Thinking of going Vegan? If so there are a few things that you want to consider. Veganism “is a type of vegetarian diet that excludes meat, eggs, dairy products and all other animal-derived ingredients. Many vegans also do not eat foods that are processed using animal products, such as refined white sugar and some wines. […]

Asparagus isn’t a common vegetable that you find on many dinner tables, however, it is one of the most nutritionally well-balanced vegetables in existence with it being the top food source for folic acid. It’s low in calories and high in potassium and fiber. Check out some delicious asparagus recipes here and make it a […]

Meatless Monday was created in 2003 to promote health and the health of the planet. The “cut out meat one day a week” program is active in 23 countries and growing! Check out a few of the popular Meatless Monday recipes here.

Kale greens have become more popular in recent years. It is a part of the cabbage family and very high in beta carotene, vitamin K, vitamin C, and rich in calcium. Check out the variety of ways to eat kale greens here.

“I can’t have sex with a meat eater.”

We can’t preach community control when we aren’t practicing self-control.” – Rev. Al Sharpton The Rev. Al Sharpton has announced that he no longer eats meat and has joined the growing ranks of former carnivores who believe the vegetarian lifestyle is a healthier choice. Sharpton announced his new vegetarian status on a blog published by the People for […]