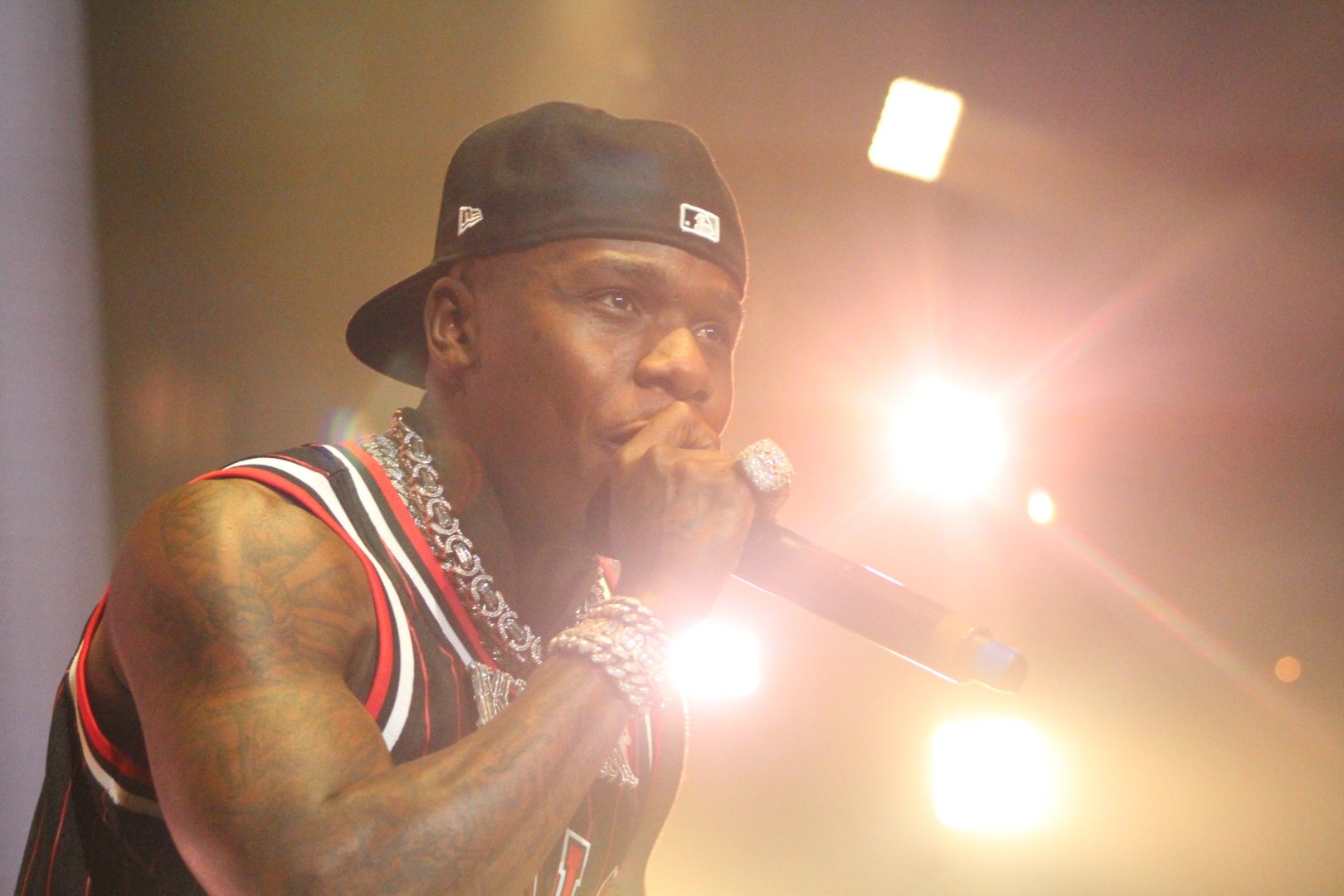 DaBaby has more violent episodes than hit records and concert appearances as of late. And the lawsuits and legal entanglements are starting to pile up. The mercurial rapper from Charlotte has been charged with felonious assault stemming from an incident in December when he and a member of his crew allegedly laid hands on a […] 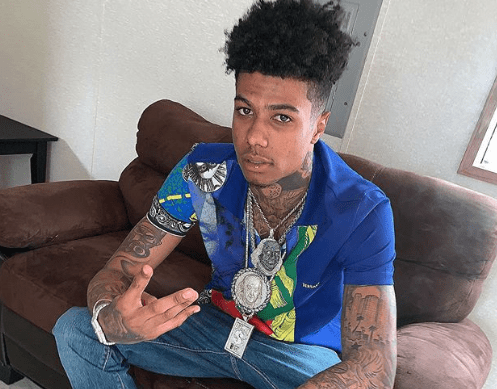 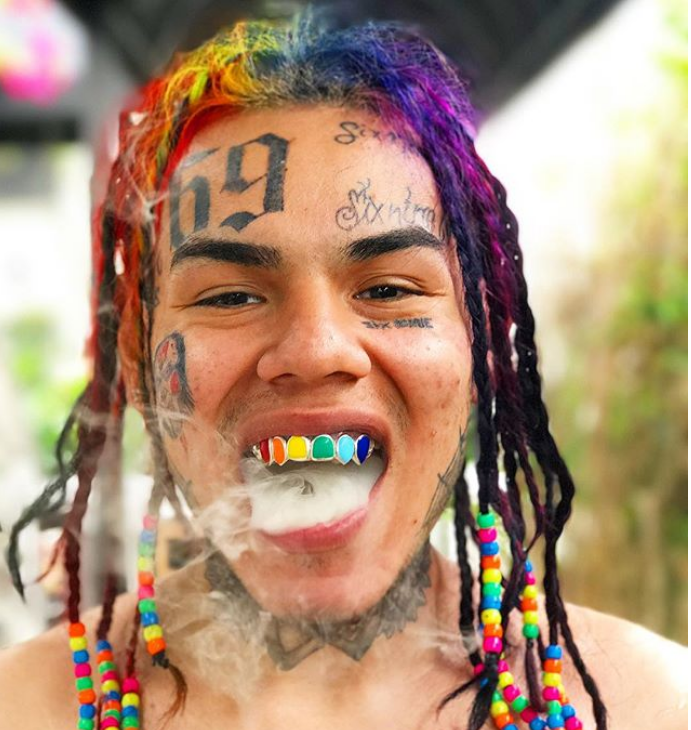 New surveillance footage of the shooting at Kanye West and Tekashi69’s video shoot has been released. But the star who was allegedly targeted wasn’t who you might think it was. Speculation raged like a wildfire concerning who was the intended target in the hours and days after a furious fusillade of gunfire erupted in the picturesque, […] Warren G celebrates 20 years of ‘Regulate’: Behind the scenes at ‘My House’ video shoot How did Tyga wind up arrested while shooting a music video?

Hip-hop star Tyga was wrapping up shooting a video yesterday when he was arrested by the LAPD. The YMCMB rapper was reportedly pulled over in a Bentley during the shoot after police claimed that he was driving recklessly. But upon pulling him over, the cops arrested both Tyga and his bodyguard.

Rapper Nicki Minaj spoke to “MTV News” about her already-infamous “Anaconda” video and revealed that her Young Money labelmate, Drake, seemed to definitely enjoy their lap dance scene at the end of the video. In the clip, Nicki performs for Drizzy while he sits in a chair stoically; before she’s finished and struts away as he drops his face into his hands.

Keyshia Cole is back in the music and is charging full speed ahead. Aside from her appearance this past weekend at The BET Awards 2014, the “Next Time” R&B singer is pulling out all the stops as she films for her new music videos. Though fans quickly fell in love with her single “Rick James,” Cole will […]

Atlanta-born rapper Rich Homie Quan reportedly had two seizures will on the set of a music video shoot on yesterday (May 6) in Atlanta. The hip-hop star is said to have suffered from heat exhaustion, fainted and suddenly experienced two seizures. He also suffered head injuries, according to TMZ.

50 Cent may have found himself in legal hot water after going off on Twitter. The hip-hop star blasted video model Sally Ferreira last month on the popular social network. 50 has claimed that Ferreira has been claiming that the two are an item and also accused her of sharing behind-the-scenes photos from a March 23 music video shoot for the song “Big Rich Town”

DJ Infamous ‘Double Cup’ video shoot was nothing less than a star studded  movie. Ludacris, Jezzy, and Juicy J were all on hand to do their verses.  Yung Berg who wrote the hook was hanging out on the set as well.  The video shoot went down at Ludacris’ private jet hanger in the ATL.  Private jet, […]

Another young woman has come forward claiming sexual assault during a video shoot for YMCMB rapper Tyga’s big radio hit “Make it Nasty.” According to reports, Tyga’s “Make It Nasty” video is biting him in the a** again — a fourth woman is now suing … claiming she was lied to about nudity in the […]

Beyonce was spotted shooting a new music video in NYC on Thursday, stopping by Coney Island and hitting the famous Cyclone roller coaster. Baddie Bey even had a little fun with her fans, participating in a dance off, snapping fun photos and even kissing babies! Take a look at Mrs. Carter filming the music video […]

Beestroh and Cashout brought out the old-school ride and sexy ladies on the video set for their latest track, “They Mad at Me,” featuring a cameo from Hoodrich’s DJ Spinz. Check out Beestroh’s debut single, which the duo performed at Hot 107.9’s Birthday Bash, and what is  just the beginning of new visuals from Cashout, […]

Rihanna has never been shy about her words or baring her curvy figure for the camera, but on the set of her latest video in Ireland for her new single, “We Found Love,” the Bajan beauty took things too far for a local farmer after she decided to go topless during filming. According to the […]

Behind the Scenes With Tim Ned Video Shoot