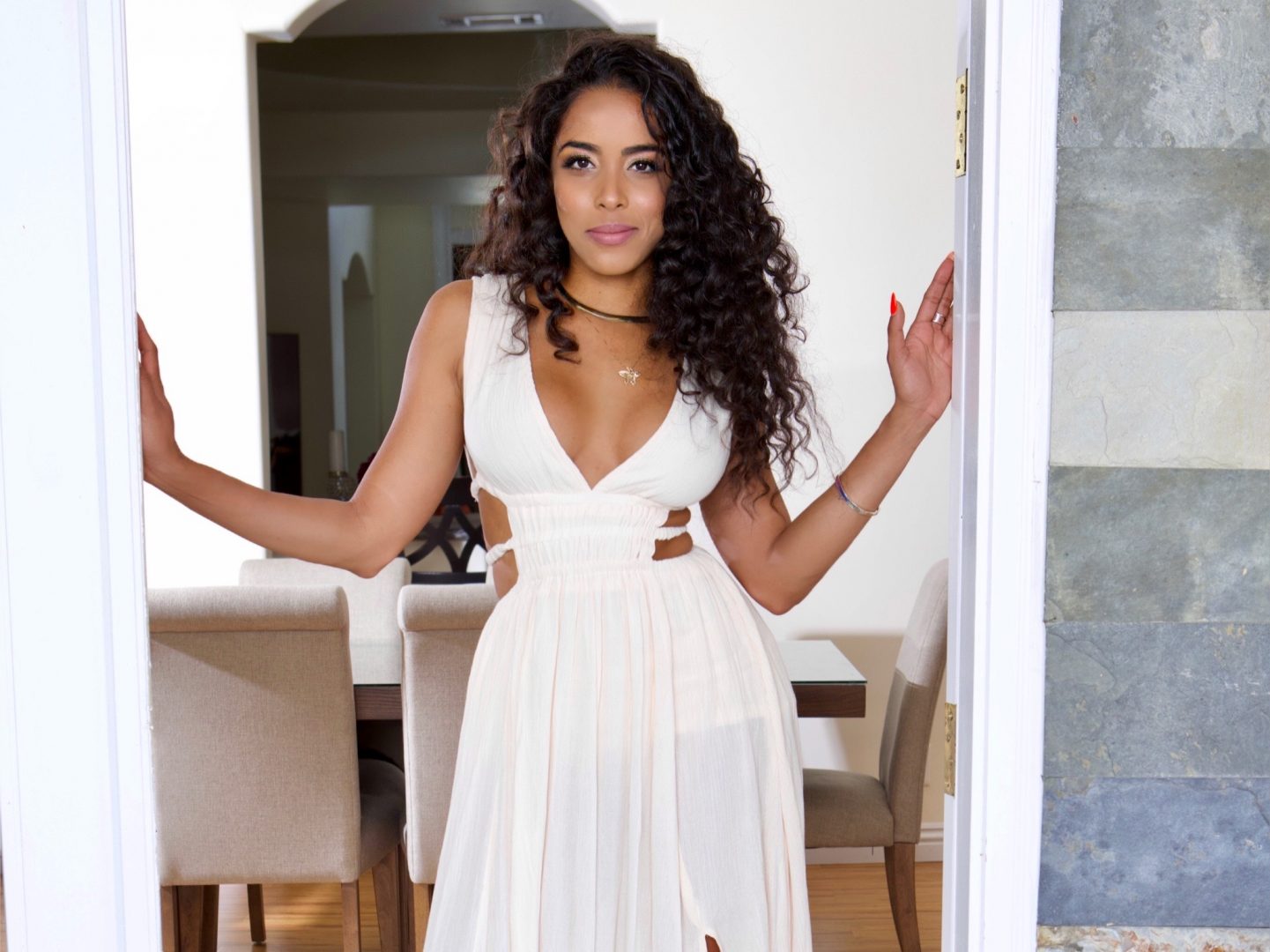 Proudly hailing from the United States Virgin Islands, Johanie Taylor is an emerging millennial who works with or on any space and medium such as canvas, acrylic paint, resin, spray paint, and broken glass. Taylor has a growing portfolio and is also in demand to do commissioned portraits for high-profile athletes and entertainers. Taylor is also committed to philanthropy […] Actress LisaRaye McCoy is hosting the 3rd Annual B2B Mix Down Weekend on Friday, May 25, 2012 to Tuesday, May 29, 2012 in the U.S Virgin Islands. Back to Business, or B2B, is a networking organization that promotes, empowers and fosters new business and personal relationships for professional men and women of different cultures. The […]