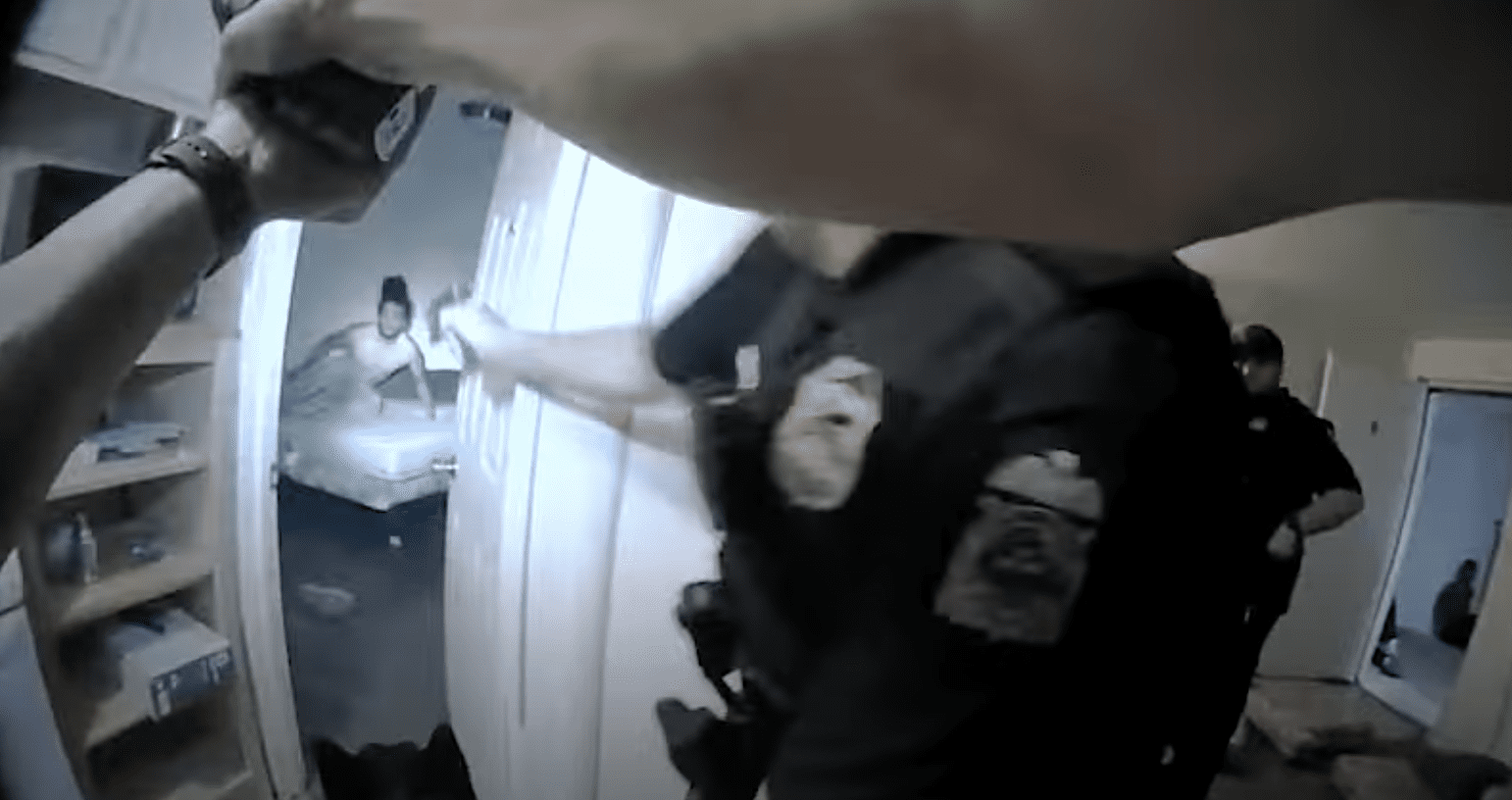 A 20-year-old Black man is dead after he was fatally shot on Aug. 30 by a Columbus, Ohio, police officer who was attempting to serve a warrant on him. The victim was identified as Donovan Lewis. Body camera footage showed that Lewis was unarmed and sitting in bed next to what may have been a vape […] 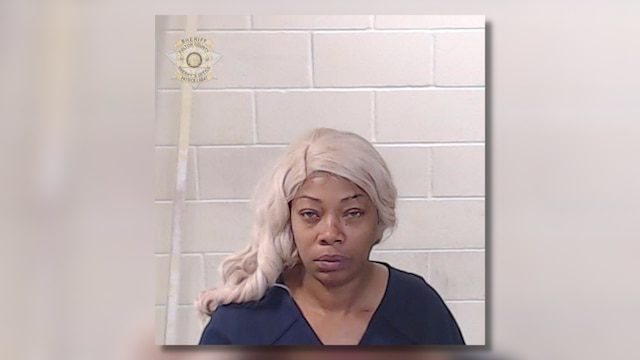 The woman charged in connection to a 7-year-old’s death has been identified as the child’s mother, according to Atlanta police. Kameka Springfield is in custody and is charged with aggravated assault and possession of a firearm during the commission of a felony. Her charges have not been upgraded to murder. She was denied bond during […]

A former Louisville, Kentucky, detective pleaded guilty to lying to a judge about her role in the Breonna Taylor raid. On Aug. 23, Kelly Hannah Goodlett pled guilty to one count of conspiracy. Goodlett was accused of working with another detective to lie on the warrant that led to the fatal raid and covering up […] 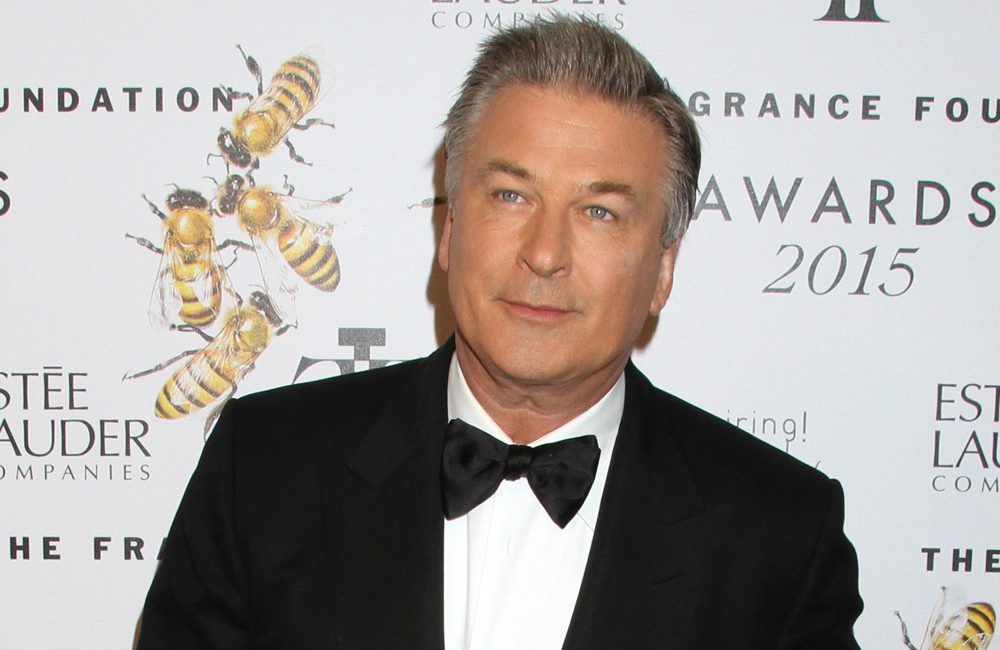 Cinematographer Halyna Hutchins died on the set of the upcoming Western movie ‘Rust’ in Santa Fe, New Mexico, in October when a gun Alec was handling discharged a live round. And now, Santa Fe police are issuing a warrant for the phone records of the 63-year-old actor, as they have suspicions that evidence related to […]

Tyga’s string of bad luck continues with a bench warrant 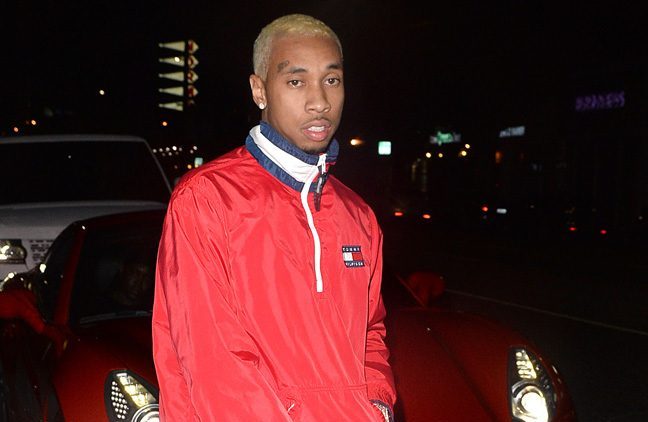 Tyga was served an order to appear in court because his company, Tyga Music, has not yet paid out a settlement to a fan who was badly injured at one of his concerts in 2015. After the 29-year-old rapper failed to attend the hearing, the judge issued a bench warrant and set bail at $250,000, […] 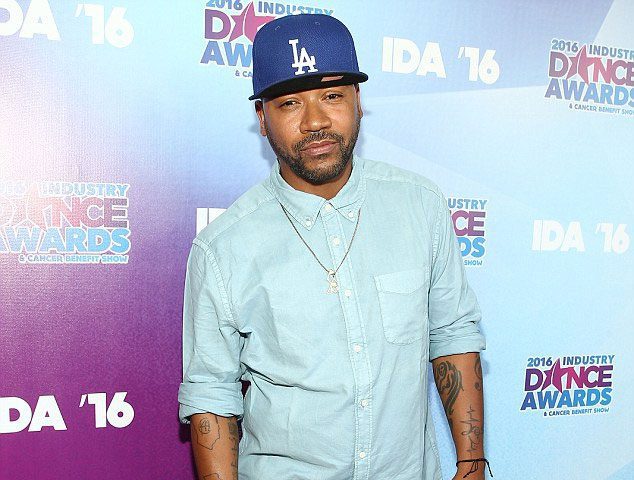 A birthday is generally something that people expect to be a happy occasion. But for embattled actor Columbus Short it meant that at 36, he was once again wanted by police. According to TMZ, a bench warrant was issued for Short after a failure to appear in court on two occasions. It all stems from the ongoing […] 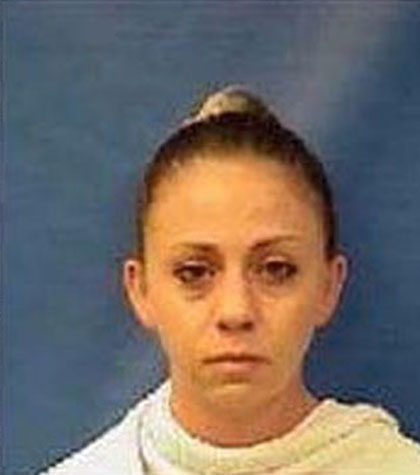 The story of Dallas officer Amber Guyger, who killed an unarmed Botham Jean, is starting to unravel quickly. First, Guyger claimed that Jean confronted her at the door, and then she said that she attempted to use her key and the door was ajar. When she entered the apartment, Guyger alleged that she saw a […] 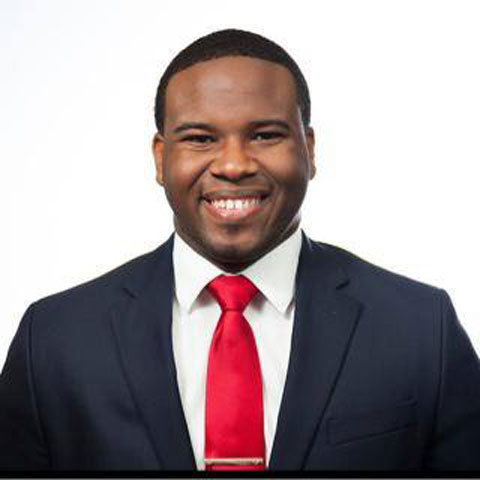 Dallas police investigators have revealed what was removed from the apartment of Botham Shem Jean after he was shot to death by Dallas officer Amber Guyger. As previously reported by rolling out, a search warrant was issued for Jean’s apartment. The warrant describes his residence as a “suspected place and premises” where there is evidence […]

The proof that police attempted to criminalize Botham Shem Jean 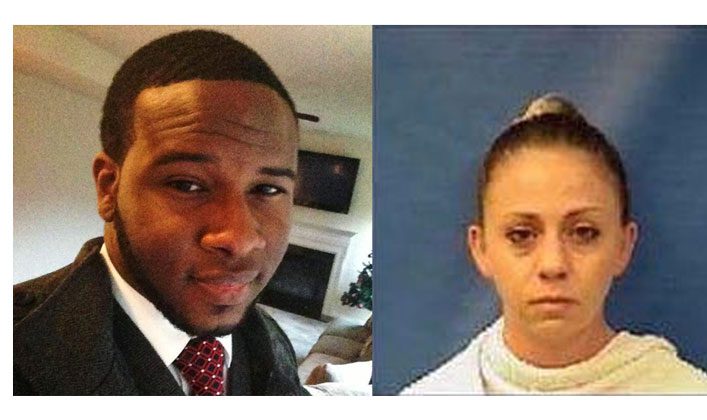 Since the shooting of Botham Shem Jean in his home by an allegedly confused Dallas police officer named Amber Guyger there have been numerous questions. As reported exclusively by rolling out, Jean family lawyer Lee Merritt has stated that Guyger’s tale of the shooting based on physical evidence and conflicting stories is demonstrably false. The […] 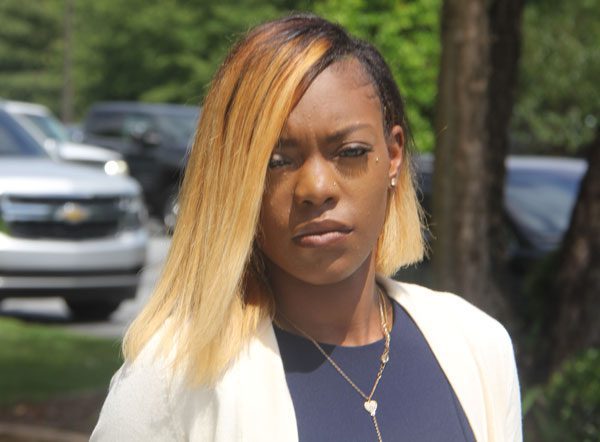 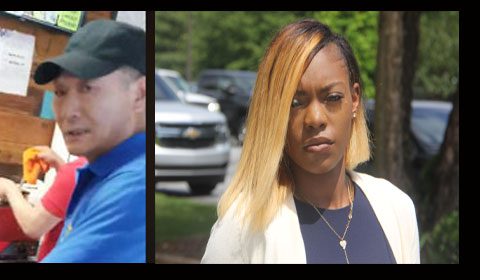 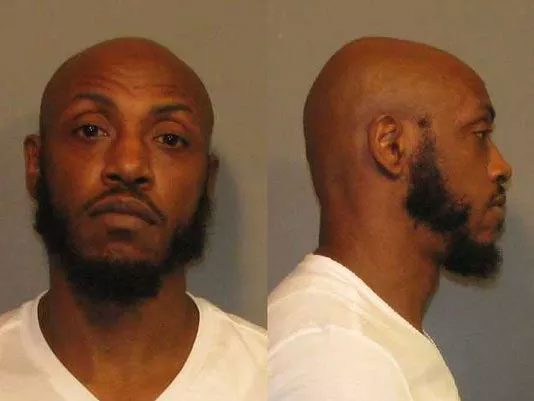 Back in August, rapper Mystikal, real name  Michael Lawrence, turned himself into police on charges that he raped a woman. The incident occurred in 2016 at a Shreveport, Louisiana hotel and casino. Also implicated in the sexual assault was Averweone Holman, 26, and a woman identified as Tenichia Wafford, 42, who tried to silence the alleged […]

New Orleans-based rapper Mystikal turned himself into law enforcement on Monday, Aug. 21. The rapper was wanted on charges of first-degree rape that allegedly occurred in October 2016 at a Shreveport hotel and casino. News broke last week that Mystikal, whose real name is Michael Lawrence, and Averweone Holman, 26, are accused of the sexual assault […] The Georgia Department of Revenue raided three Gladys Knight’s Chicken and Waffles restaurants in the metro Atlanta area – midtown Atlanta, Lithonia and south west Atlanta located at 3752 Cascade Road. A warrant has been issued for her son, Shanga Hankerson, the owner of the chains bearing the music legend and Empress of Soul’s name. Agent Josh Waites […] This past weekend noted Princeton professor Dr. Imani Perry found herself in police custody for speeding and unpaid parking tickets. According to police, Perry was travelling 67 mph in a 45 mph zone. When she was pulled over, it was discovered that she had an outstanding warrant for unpaid traffic tickets from 2013 and that […]

Rapper Lil Twist has been hit with a felony arrest warrant after it was reported that he was suspected in the beating and depanting of Nickelodeon star Chris Massey. According to reports, a judge issued the warrant for the rapper, claiming that Twist (born Chris Moore) has been charged with felony home invasion and robbery.

The family of 19-month-old Bounkham Phonesavanh, who was horribly burned by a police stun grenade that was tossed into his playpen, have great news. Because of the excellent medical care he’s received at Children’s Healthcare of Atlanta at Scottish Rite, their son is doing much better. “Boo Boo” as the baby is called by his […]

In a unanimous decision by the United States Supreme Court today, a major issue was resolved. The court ruled that police must have a warrant now for cellphone searches and those warrantless searches are a violation of a person’s constitutional right to privacy. Law enforcement authorities argued that searching a cellphone was basically the same […]

Bench warrant issued for Gary Dourdan SAG Award winner Gary Dourdan blew off a court appearance this week, and the judge has now issued a bench warrant for his arrest. According to TMZ, the former “CSI” star “was sentenced in November 2012 to five years probation after allegedly breaking his ex-girlfriend’s nose in a domestic […]