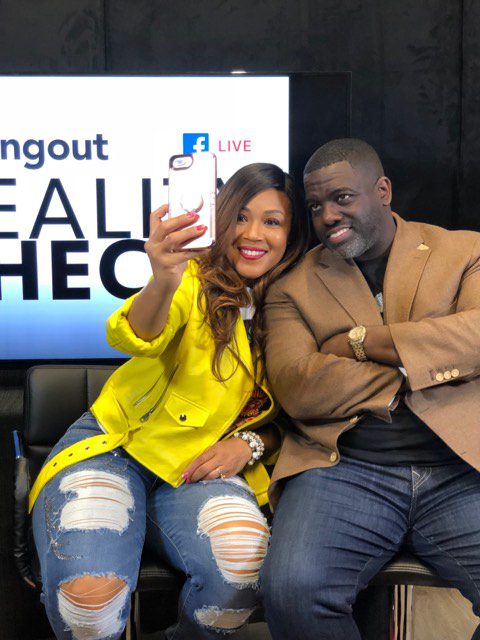 Warryn and Erica Campbell are gospel music’s most talked about if not most controversial couple. Their willingness to push the often narrow Christian boundaries and discuss the past infidelity in their marriage and to tackle issues like sex and sexuality within a Christian marriage are rare finds in the gospel community. The stars of TV […] 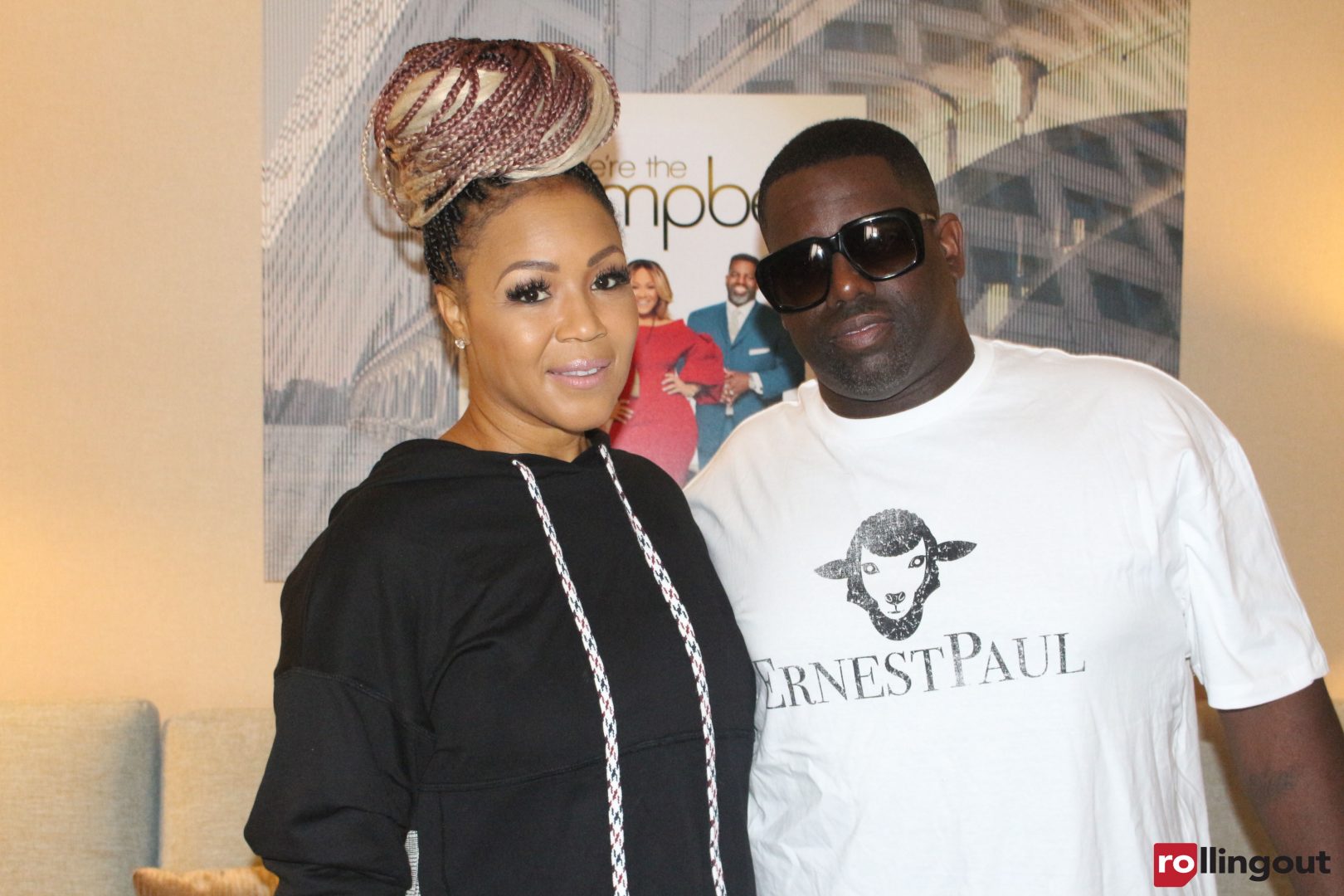 TV One’s new docu-series “We’re The Campbells” gives an intimate view into the lives of gospel entertainment icons Erica and Warryn Campbell as they “luh” God while balancing their marriage, family and careers. Thus far, viewers have watched them address issues such as body image and colorism. There are also moments when they reveal past struggles with […]

It is heartbreaking to hear that a young, pretty soul has silently suffered because of societal standards that marginalize them and make them feel less attractive. For gospel songstress Erica Campbell’s daughter, Krista Nicole, and many others, it is mental poison to be told that your skin tone is undesirable and you feel quarantined from […] 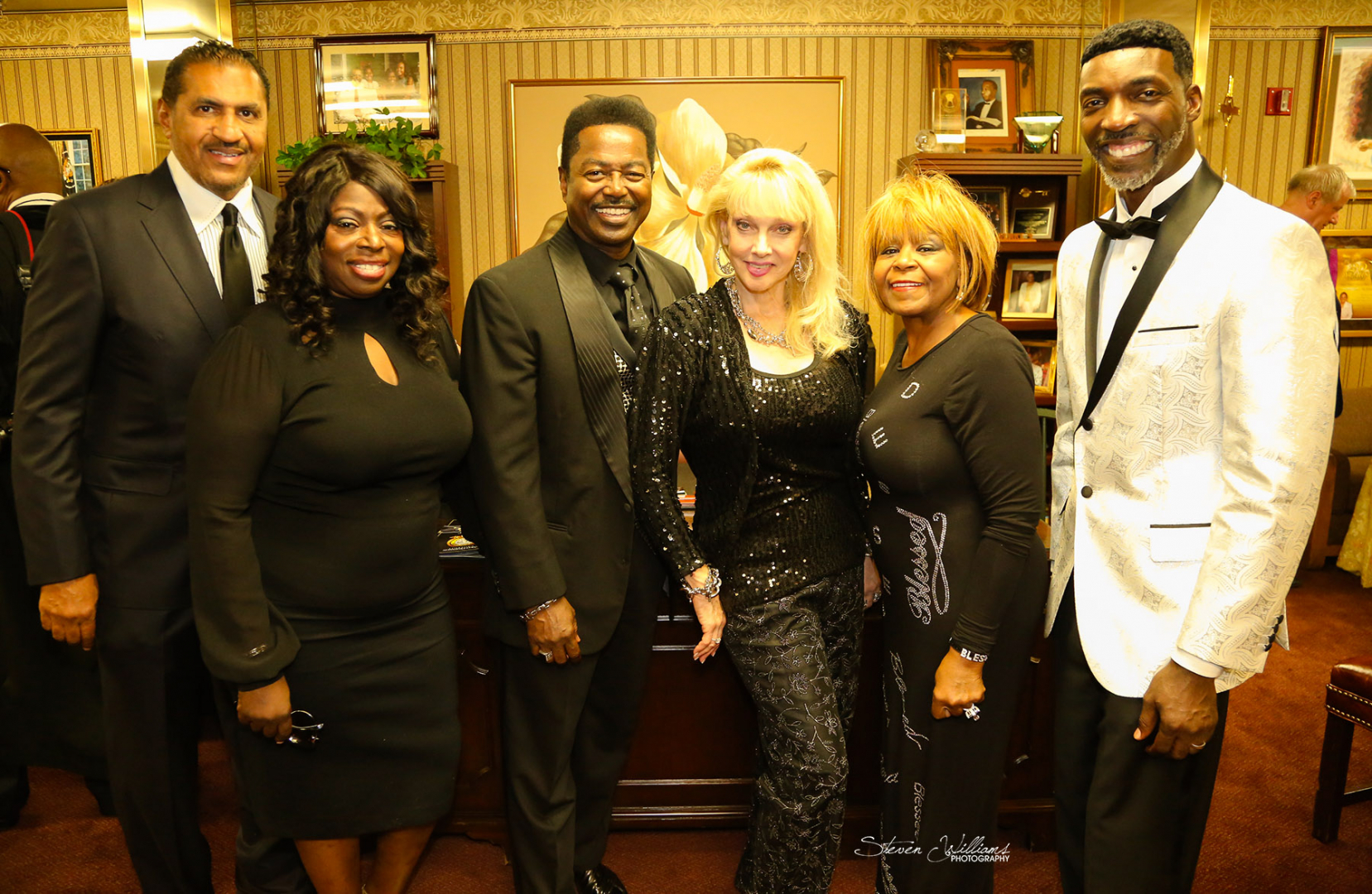 My people are destroyed for lack of knowledge: because thou hast rejected knowledge, I will also reject thee, that thou shalt be no priest to me. – Hosea 4:6 On Aug. 19, Next Dimension University held its 10th annual commencement ceremony at West Angeles Cathedral. The decade-old university has equipped an elite class of graduates to […]

Erica Campbell talks about her solo career, her reality show, and Mary Mary Erica Campbell has been one half of the gospel duo Mary Mary for over 15 years. In 2013, she embarked on a Grammy Award-winning solo career and released two albums. She also stars in and executive produces her reality show “Mary Mary” which airs on WE tv. Rolling out caught up with Campbell before her […]

Since releasing her debut album, Metaphysical, at the top of 2014, soul music artist Sidibe has been on a steady grind. Influenced by the likes of Sade, Minnie Riperton, Janet Jackson and Joni Mitchell but with a sound all her own, Sidibe’s knack for crafting catchy yet thought-provoking lyrics over lush soundscapes will afford her […]

Mary Mary Discusses How The Track ‘Slow Walk’ Was Created