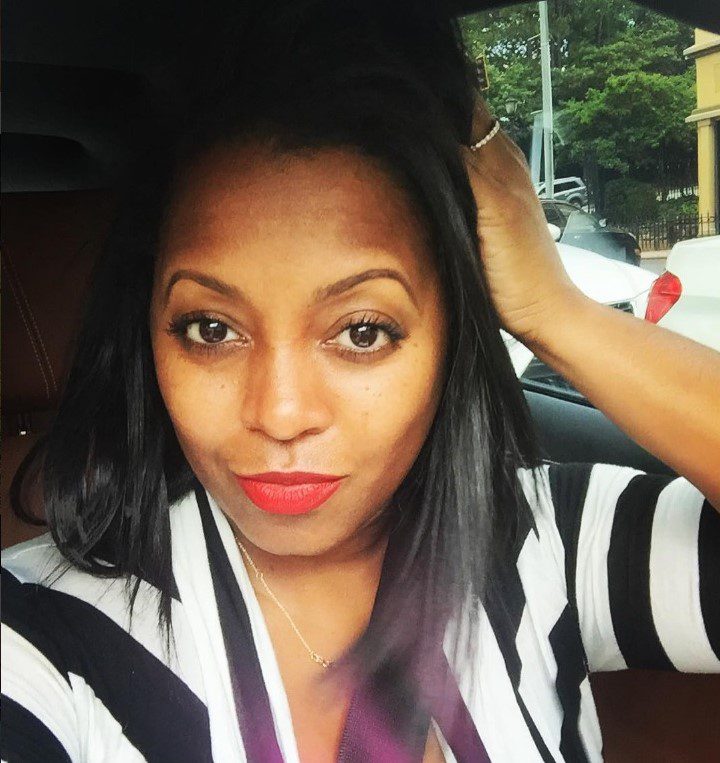 Keshia Knight Pulliam’s high-profile pregnancy was one of the biggest stories of last year as the former mother to be was embroiled in a controversial financial and custody battle with her husband, Ed Hartwell, over their daughter, Ella Grace. With so much going on throughout Pulliam’s pregnancy, it comes as little surprise that her daughter’s […]

Each week, with the debate inside the beltway between Democrats and Republicans regarding the deficit and debt ceiling, all we hear is that nothing is being done. However, under the table, Republicans are getting a lot done to the detriment of the poor, seniors and African Americans. Just this week, the House of Representatives debated […]

With the world reeling in alarm from the recent E. coli outbreak in northern Germany and Europe, one should ask what does this mean for me and my family. With 2,900 cases reported across Europe and a nearly two dozen deaths, one thing is certain: A similar outbreak could happen in the U.S. In fact, […]