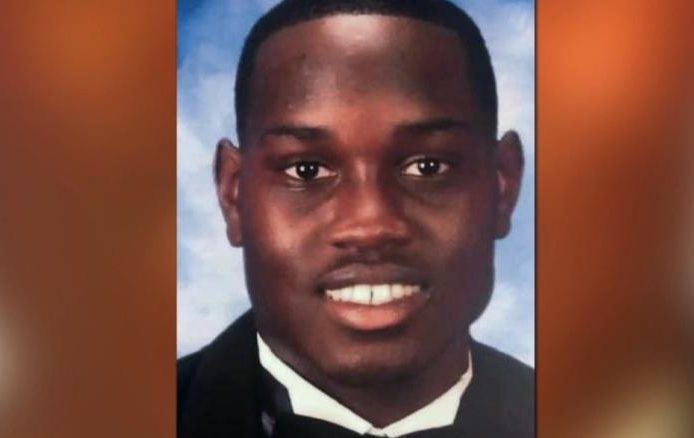 All three of Ahmaud Arbery‘s murders have been convicted of a federal hate crime. The news came out of Brunswick, Georgia on Feb. 22. Travis and Gregory McMichael as well as William “Roddie” Bryan were convicted of the hate crime one day shy of the two-year mark of when Arbery was killed while on a […] 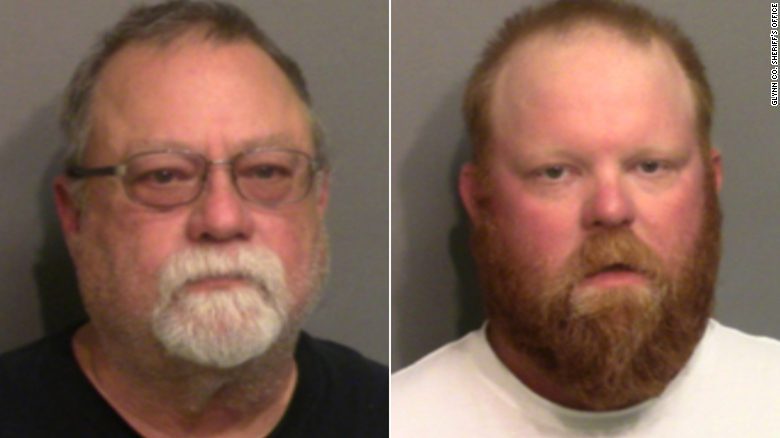 Ahmaud Arbery’s family got a full measure of justice today with the convictions of his killers on all counts in their federal hate crime trial. Three White men, Gregory McMichael, Travis McMichael, and William “Roddie” Bryan were convicted of murder in a state trial last year. After the guilty verdict in the federal trial, the […] 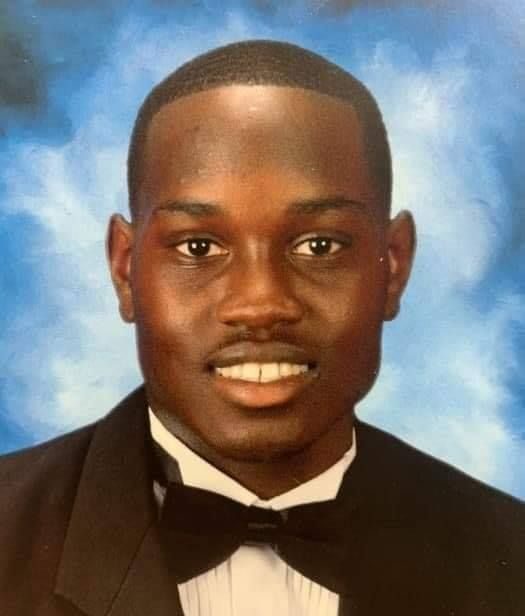 It’s been less than a week since William “Roddie” Bryan and father and son Greg and Travis McMichael were convicted of murdering Ahmaud Arbery and it appears that one of them needs a little help with his appeal fund. As previously reported, attorneys for all three men stated they planned to file appeals. According to […]

The 3 men who murdered Ahmaud Arbery to appeal their convictions

The three men convicted of murdering Ahmaud Arbery in Brunswick, Georgia, in February 2020, are now appealing their convictions. Greg McMichael, 65, and son Travis, 35, along with neighbor William Roddie Bryan Jr., 52, were found guilty of murder and other felony charges for chasing down and executing Arbery with a shotgun while he jogged […] 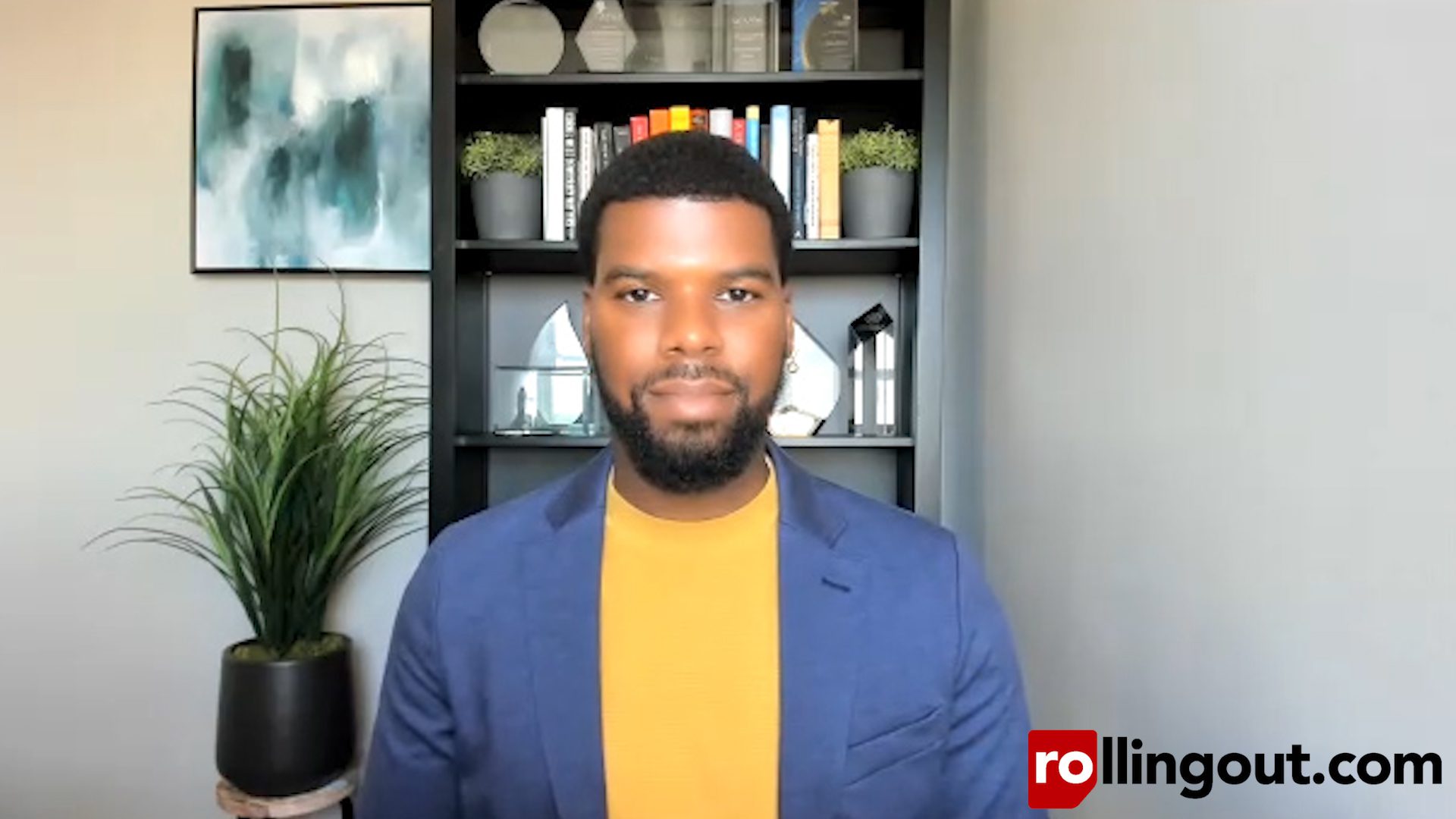 ACLU of Georgia policy director Christopher Bruce weighed in on the convictions of Gregory McMichael, Travis McMichael and William “Roddie” Bryan in the February 2020 killing of Ahmaud Arbery in Brunswick, Georgia. Bruce has been in Brunswick throughout the community’s process to help get justice for Arbery, a 25-year-old Black man shot and killed while […] 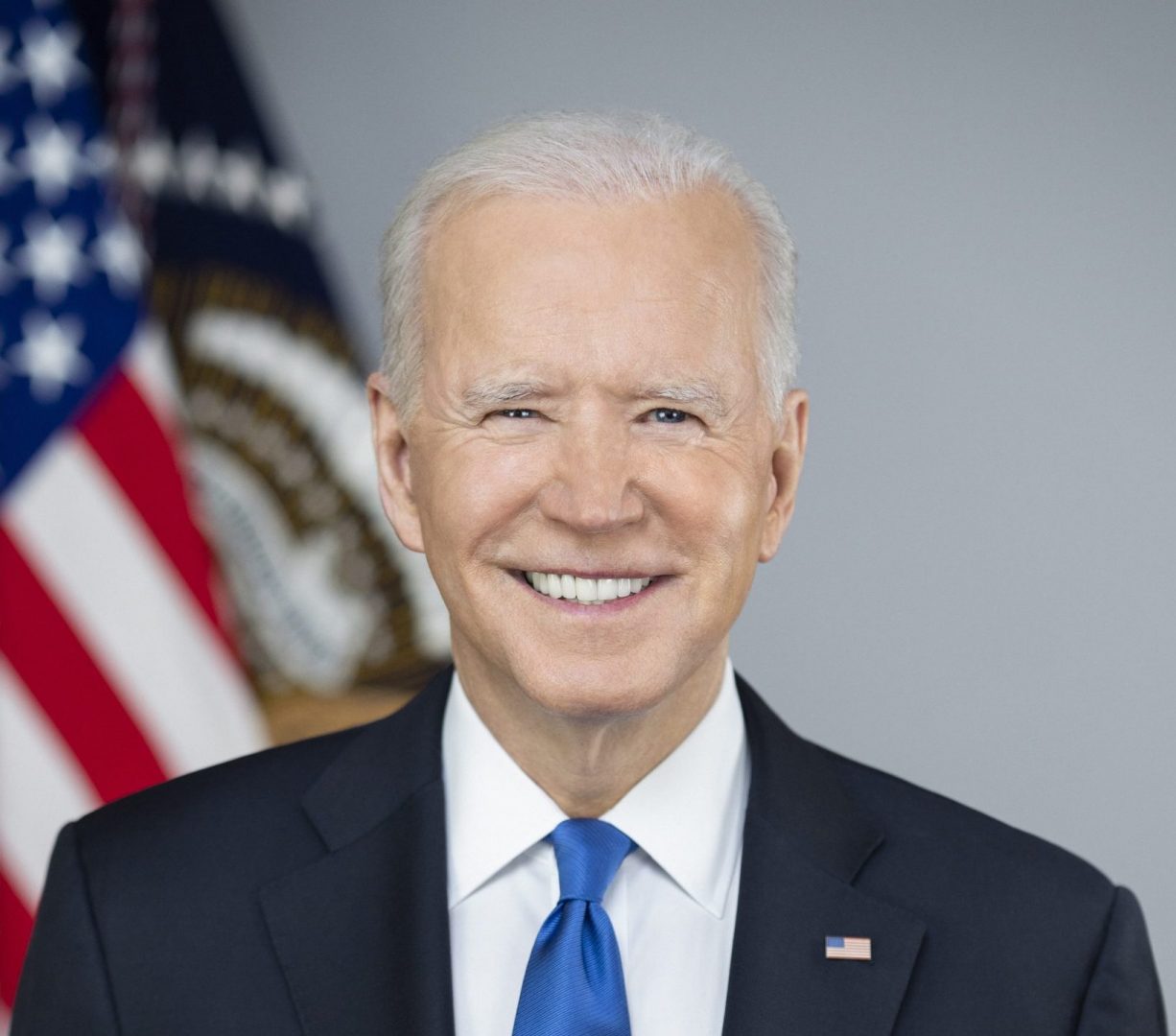 President Joe Biden views the verdict in the trial involving the death of Ahmaud Arbery as a success. Three men, Travis McMichael, Gregory McMichael and William “Roddie” Bryan, who played a part in the death of Arbery, a 25-year-old Black man who was out on a routine run before being shot to death, were all […]

The judge in the Ahmaud Arbery murder trial has agreed to sit a jury with only one African American among 11 other White jurors as the case begins in Brunswick, Georgia.  Superior Court Judge Timothy Walmsley said the law has limited his ability to intervene in what he characterized as “intentional discrimination” on behalf of […]