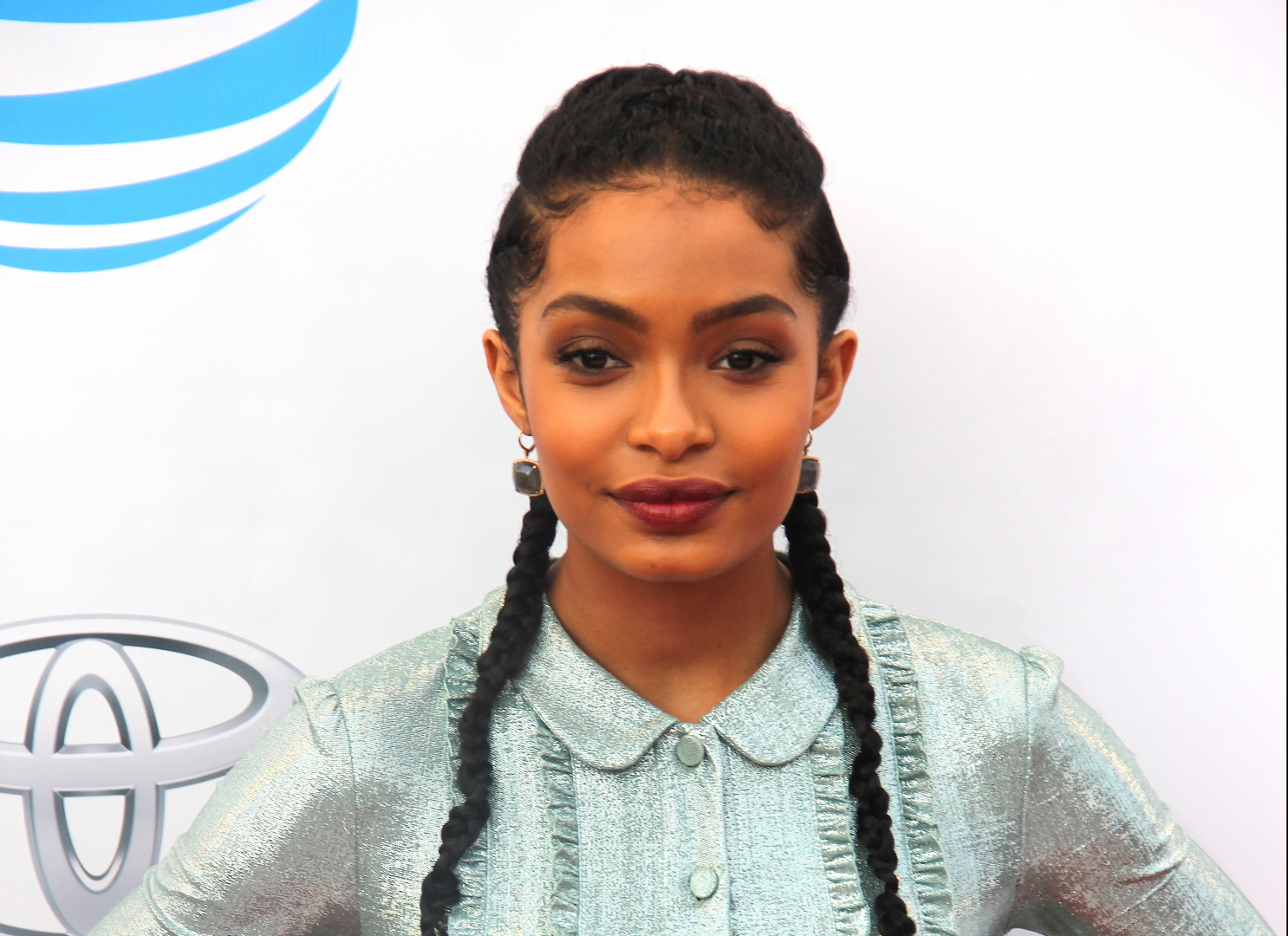 Yara Shahidi commits to Harvard University. As previously reported, the “Black-ish” star, 17, recently revealed that she got accepted to each college she applied to, telling Seventeen, “I did get all of my college acceptances and I’m keeping them close to the belt as of right now, but I got into every college I applied […] 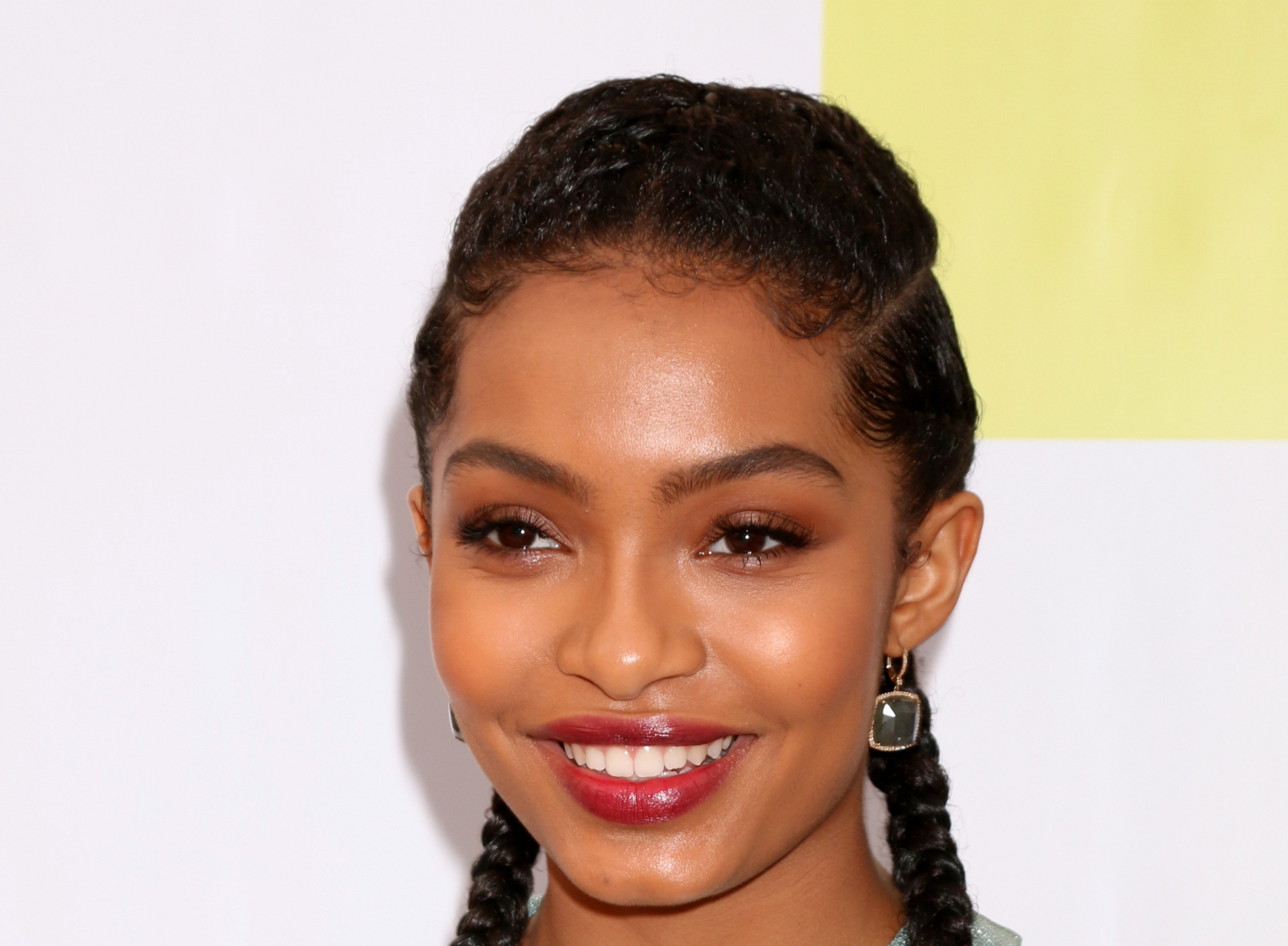 Yara Shahidi proves it pays to have Michelle Obama write you a recommendation letter. In a new interview with Seventeen magazine, the 17-year-old “Black-ish” star revealed she got acceptance from each school she applied to. “I did get all of my college acceptances and I’m keeping them close to the belt as of right now, […]

Is there a ‘Black-ish’ spin-off in the works? 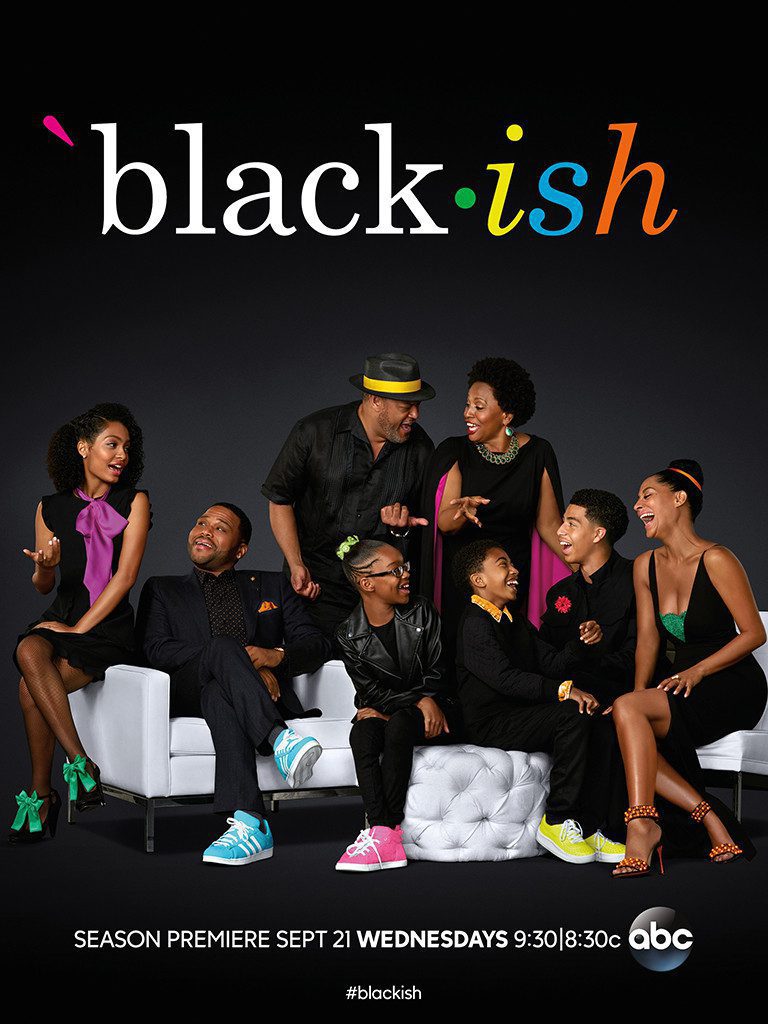 In possibly the best news this week, rumor has it that ABC’s “Black-ish” has a spin-off in the works. So which character is getting their own show? According to media reports, the network is working with series creator and executive producer Kenya Barris on a possible project, which would star Yara Shahidi, who plays Dre […]