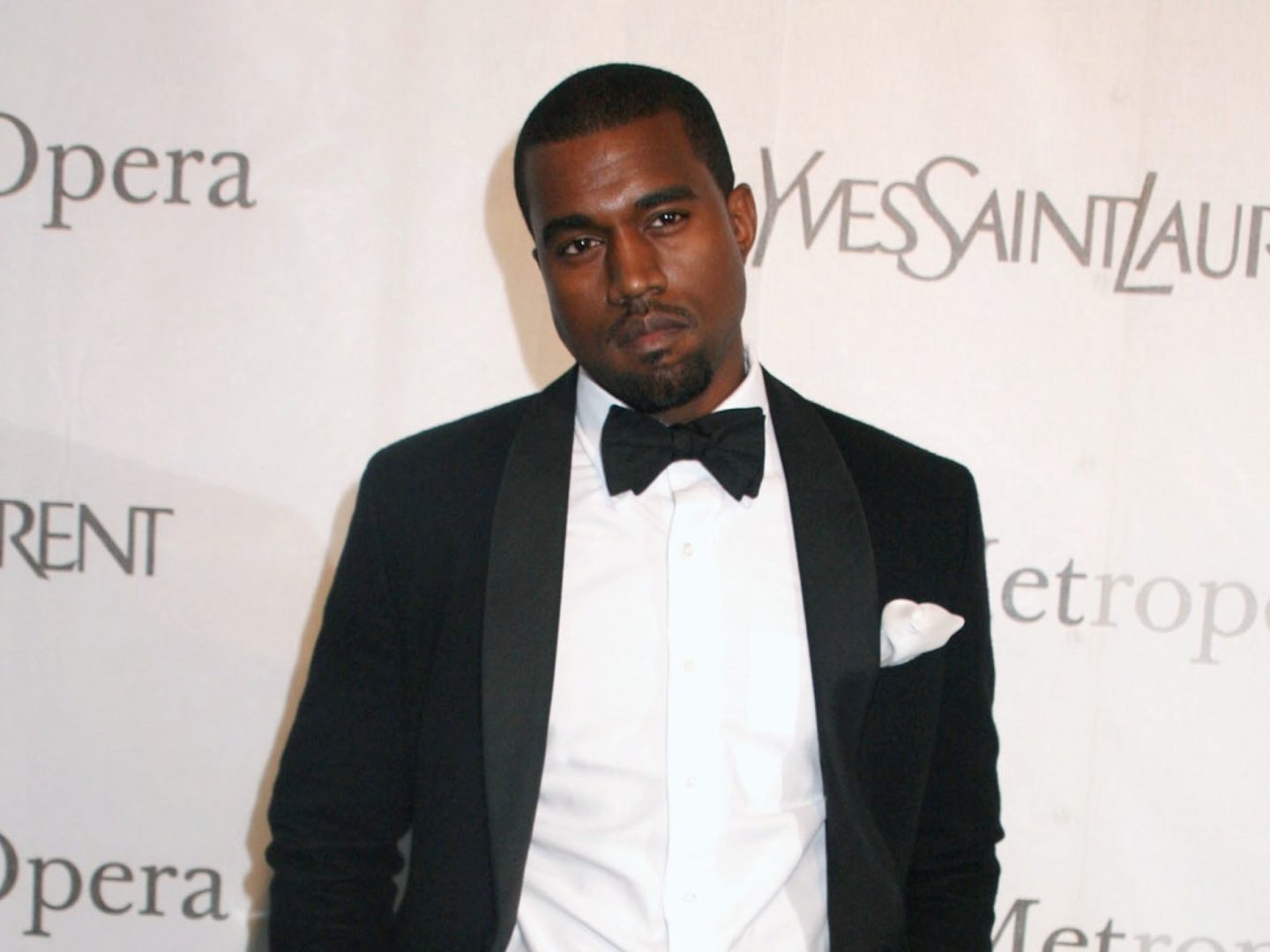 Ye West’s old car broke records while up for auction in Wyoming. The rapper’s vehicle made history after his 2019 F-150 Raptor sold for $86,900, which made it the most expensive Raptor ever sold — at a sale at Musser Bros. Auctions that included a total of seven vehicles previously owned by the 44-year-old hip-hop […] Kanye West turns 39 today. In honor of this special occasion, we collected a group of quotes to help you get your own confidence to level-Kanye. Walking in Kanye‘s shoes might seem easy. But the businessman, rapper, producer, fashion designer, husband, and father of two must have certain traits to stay successful. The one trait he has in […] Kim Kardashian is the only person Kanye West follows on Twitter, so it’s safe to assume that her opinion is one of the few, if not only, that truly matters to him. Yesterday, Kardashian took to Twitter to poll her fans on what they thought the best title would be for Kanye’s upcoming highly anticipated album. […] Kanye West used Twitter early this morning to reveal the name of his new album. The G.O.O.D. Music boss revealed that his seventh solo album will be titled So Help Me God and tweeted what is presumably the cover art for the project as seen below:   So Help Me God is the follow-up to 2013’s Yeezus. The new album […]

Sometimes when things aren’t broke you shouldn’t bother with trying to fix them. Maybe this is something that Kanye West has come to realize since the release of Yeezus. You may remember in 2010 as a set up to his My Beautiful Dark Twisted Fantasy album, Kanye created the G.O.O.D. Friday music series in which […]

Charlamagne claps back at Kanye West

Charlamagne isn’t taking Kanye’s words lying down! As you know last week during a stop for his Yeezus tour, Kanye went on a rant about radio hosts and name checked Sway Calloway and Charlamagne. Well Charlamagne isn’t having it. The MTV2 host responded to Yeezy’s verbal attack on his popular radio show, The Breakfast Club, saying […]

Kanye West went off on another tangent this week. The mercurial hip-hop star has become notorious for his outbursts during performances, and at the most recent stop on his Yeezus Tour, West unleashed yet another rant–this time, he aimed his wrath at two popular urban radio personalities. While performing at Penn State’s Bryce Jordan Center, Kanye criticized Shade 45s Sway Calloway and “The Breakfast Club” star Charlemagne Tha God.

Kanye West is all smiles after alleged assault

Kanye West can rest a little easily this weekend as his latest assault charge has been dropped. On January 13, authorities responded to a 911 call after the “Yeezus” rapper allegedly confronted a teen who reportedly screamed racial slurs at his “Keeping Up With The Kardashians” fiancée Kim Kardashian when the reality TV star arrived […]

Despite the fact that Kanye West’s latest album, “Yeezus,” hasn’t produced any big radio hits, sales of the disc have propelled it to platinum status. The RIAA made the announcement via Twitter yesterday congratulating the controversial raper saying… In other West news, the rapper has added nine additional YEEZUS Tour dates to keep the check […]

Kanye West is the most controversial man in music, but he has the world’s attention like no other pop star today

Kim Kardashian showed up and showed out to impress at her fiance Kanye West’s concert in Miami, via her Instagram pic “Bathroom selfie right before Yeezus hits the stage.” She wore a tight-fitting LBD dress and posed in the bathroom for a quick selfie next to West. The first-time mom is seen taking the photo while posing in her cut-out dress – […]

Tuesday night, Kanye West took his newly repaired tour equipment and headed to NYC for to perform his “Yeezus” set for those who were still interested after his several show cancellations. Before he kicked off the set, the “genius” rapper kicked it backstage with his fiance Kim Kardashian and her crew, Lala Anthony, Jonathan Cheban, […]

Kanye’s ‘Yeezus’ tour to resume in Philadelphia on Nov. 16

THE YEEZUS TOUR WILL RESUME ITS SCHEDULED ROUTING ON SATURDAY, NOVEMBER 16TH AT THE WELLS FARGO CENTER IN PHILADELPHIA, PA.

Kanye West responds to criticism about use of confederate flag

To say that much has been speculated regarding the use of the confederate flag for merchandising on Kanye West’s “Yeezus” tour would be an understatement. , Kanye West has finally broken his silence. After recently being spotted rocking a jacket emblazoned with the flag, West has decided to break his silence. Quite simply, Kanye says […]

Following a truck accident that damaged equipment necessary to kick off his nationwide tour, Kanye West has been forced to postpone his “Yeezus” tour due to “production issues.” A statement explaining his reasons for postponing/cancelling several upcoming “Yeezus” tour dates in cities like Denver and Minneapolis has been released saying. “Yesterday, on the road to […]

It’s no secret that Kanye West has a huge impact on the hip-hop culture. From his musical concepts, to his fashion trends, Yeezus is changing the scene yet again. Much has changed since West made his mark in the industry, but Kanye seems to stay ahead of the curve. Take a look at some […]