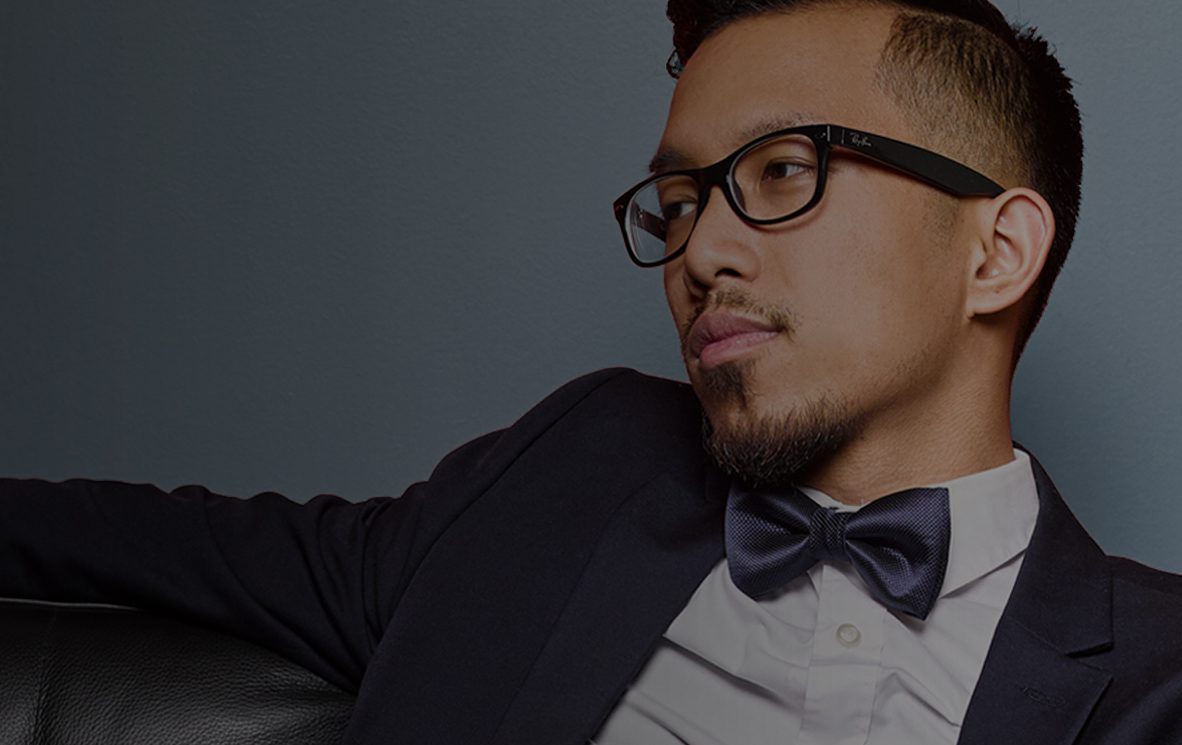 Photo credit: The O Agency As an innovator and brand builder, Andrew Nguyen lives by the words, “you have to work twice as hard, to get half of what others have.” Co-founding The O Agency, a brand and performance marketing agency was an intuitive leap that he never looked back from. With an extensive background […] For the most part, almost everyone can agree that no one likes a person who kisses and tells … but what if the kissing and telling results in a million-dollar book deal? According to the rumor mill out of Atlanta that just may be the case as music mogul Jermaine Dupri is allegedly shopping […] After Dr. King spent the summer of 1966 in Chicago, he was forever impacted by what he called the most segregated city in America. Chicago natives are all too familiar with the city’s less than stellar record regarding race and the dynamics that come along with it. We tout ourselves as a city of neighborhoods, […]

The Young & Powerful Group is a collective of leaders ages 21- 35 who have dared to tread nontraditional paths to success. Using politics as a vehicle, they’ve worked to influence national and local elections since 2008. Here in Chicago, Wendell Mosby has taken the baton of leadership from the organization’s founders and positioned the organization […]

Oakland native Jennah Bell channels the honest expression and introspection of Joni Mitchell and Lauryn Hill and the 24-year old’s “Early Bird” EP was among the more acclaimed indie releases of 2011.

More than 200 of Chicago’s young professionals gathered to celebrate life in the big city.

Backpage.com Escort Service May Be Linked to Deaths of Young Detroit Women

“There’s a serial killer in Detroit, and women who work in this area need to be careful,” said ex-stripper Anny Donewald.

Stacey Dash has revealed her beauty secrets to the masses. For years we have all been captivated by the actress’s beauty and charm in film and on television. From playing opposite Damon Wayans in ‘Mo’ Money’ (1992) to being Kanye West’s love interest in his “All Falls Down” video (2003) and now co-starring alongside Lisa […]