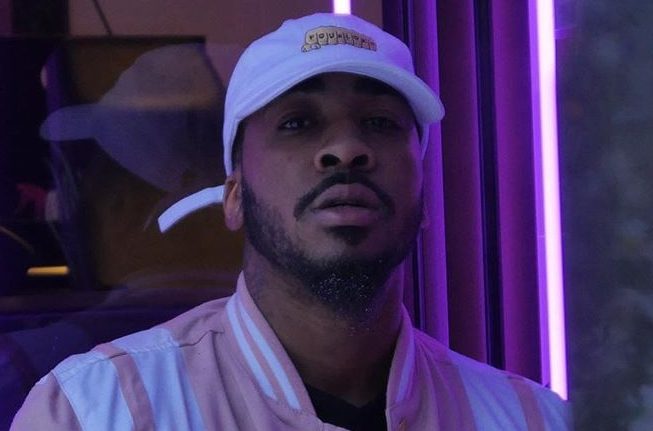 Gaining a mass amount of YouTube viewers was not on the radar of 27-year-old Deonte “Polo Frost” Grantham when launching his music career. This Ypsilanti, Michigan native has made an impressive transition into the music industry, creating a viral movement named the #BestEverChallenge from his debut single “Best Ever,” featuring Ayo & Teo. Deemed a […]

Riding high on the massive success of her viral hit, “Gucci Gucci,” hip-hop’s latest female upstart, Kreayshawn, recently opened up about her infectious single, getting a co-sign from Lil Wayne and directing videos for the likes of the Red Hot Chili Peppers. In a recent interview with Billboard, Kreayshawn discussed “Gucci Gucci,” which has garnered […]