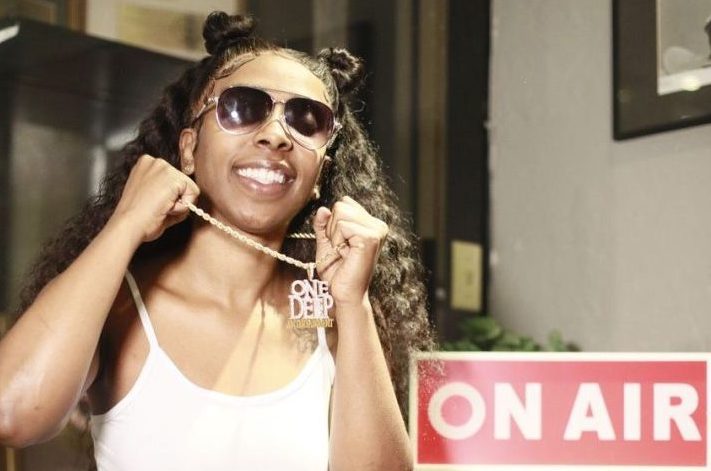 With the devastating way Lolita Monreaux has been ripping off those rapid rhymes with machine-gun ferocity and an infectious flow, it is hard to believe that she just discovered her prodigious talents during the apex of the pandemic in 2020. Likewise, Monreaux admits that she is still floating on air that she has been in […] 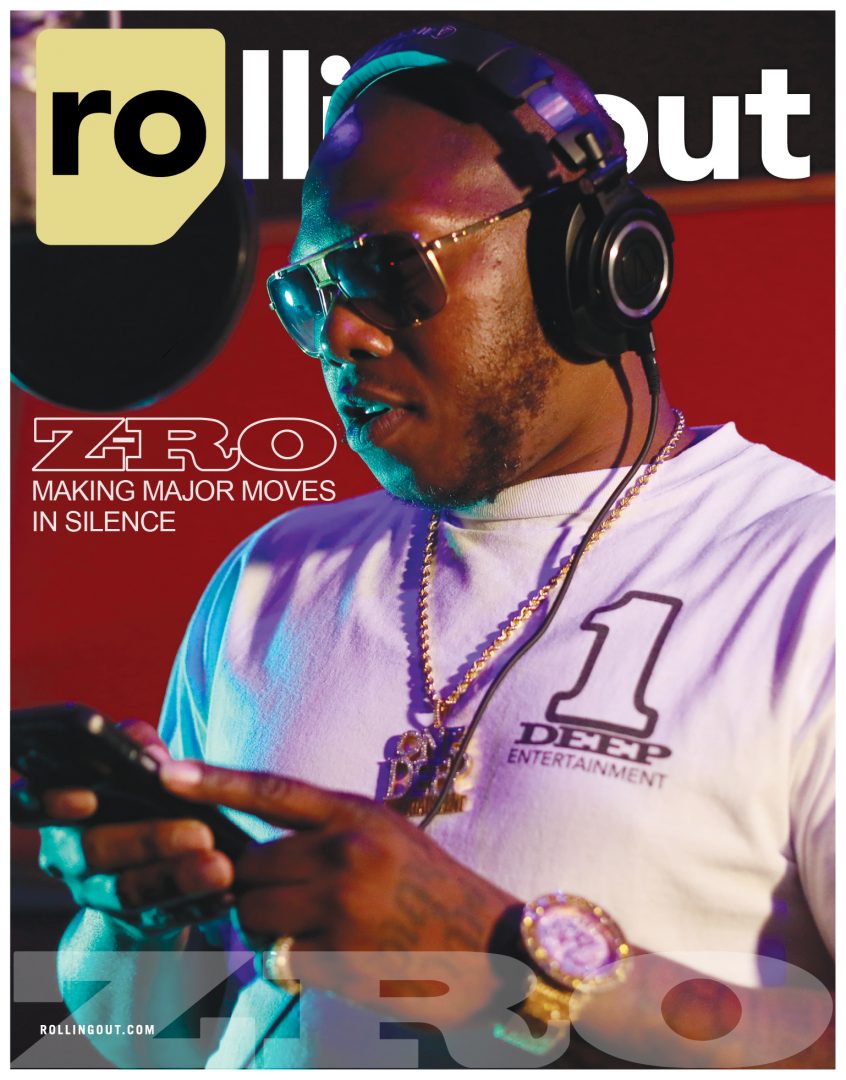 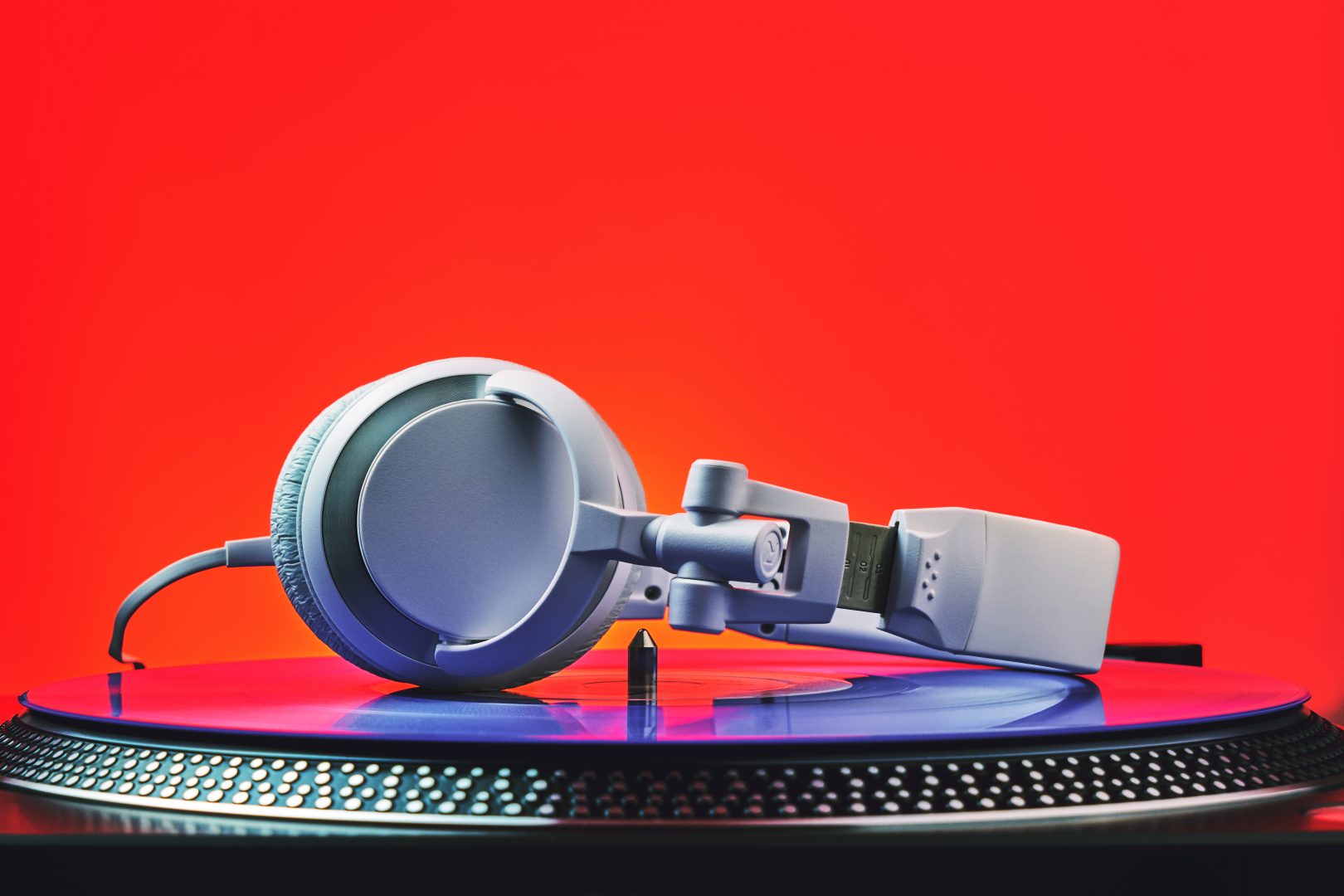 The life of legendary screwed and chopped producer DJ Screw has been green lit by Sony. The project, tentatively titled All Screwed Up, will be developed and executive produced by Isaac Yowman and include participation from the late Houston DJ’s family. DJ Screw, born Robert Davis, rose to fame in the 90’s with his slowed […]

Beyoncé performs her Mrs. Carter Show in Houston After stopping by Atlanta, Beyoncé  took her Mrs. Carter Show back home to Houston. The proud Texan was spotted alongside some of the state’s biggest rap acts including Scarface, Bun B, Slim Thug, Z-Ro, Lil’ Keke, and Willie D who were all featured on a remix version of her […]

GT Mayne Discusses the Future of the Deejay

Name: GT Mayne Location: Houston Most Recent single: “Hold Of Me” with Z-RO and Dallas Blocker How long have you been a DJ? I’ve been rocking turntables, CDs, serato and crowds for 18 years now. Describe your deejaying style. I like to rock a plethora of music when I deejay; hip-hop [old and new], R&B […]