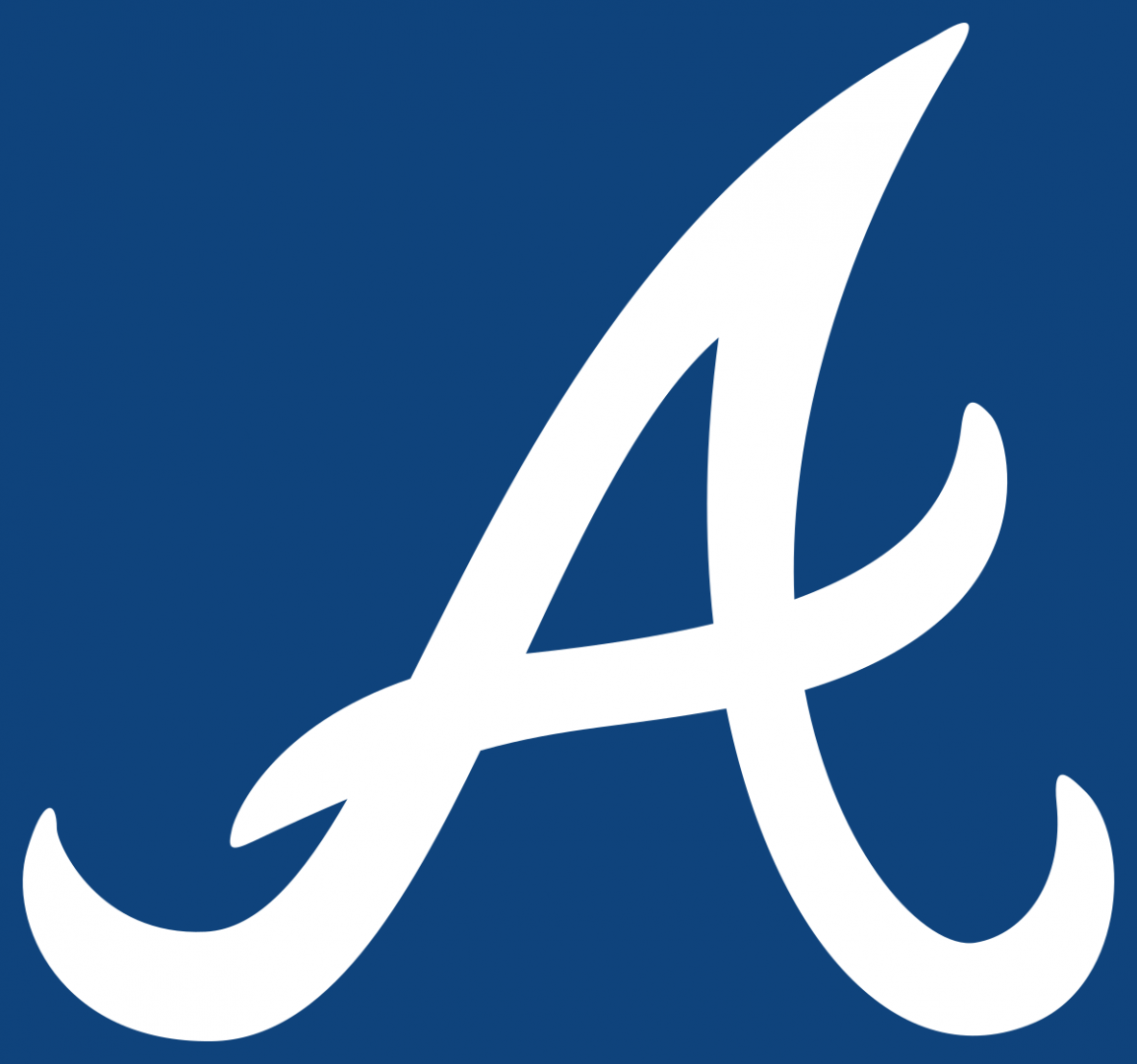 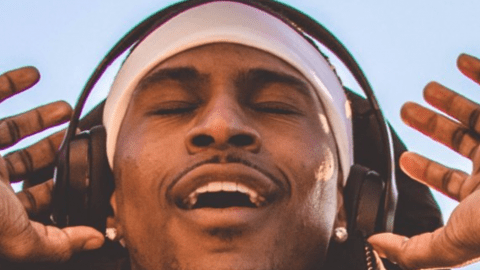 Sterling Coleman Jr. is truly a serial entrepreneur who walks in his purpose on a daily and has been very instrumental to others on a national level in creating a billionaire mindset. Instagram is just one of the platforms he uses for posting a series of inspirational videos in which he speaks on how giving 5% […]

In this link are photos from the GSU Block Party at Georgia State University, sponsored by Zaxby’s of Marietta. It was hosted by Mike Will Made It and featured some of his protégés from Ear Drummer Records and Two-9, with Rae Sremmurd, Curtis Williams, Rochelle, Matika Estrada and Blaze Servin and more. It was hot and […]

Kalenna, formerly of Diddy-Dirty Money, held a listening party for her new mixtape, Chamber of Diaries hosted by DJ Kash. Chamber of Diaries is a classic R&B mixtape.  An intimate group of media and music enthusiasts filled the private studio and lounge owned by legendary producer, Shakespere. Qream provided complimentary cocktails and food was catered by Zaxby’s. Music executives Catherine Brewton, VP of […]