Zimbabwean farmers get tech savvy to stay in business 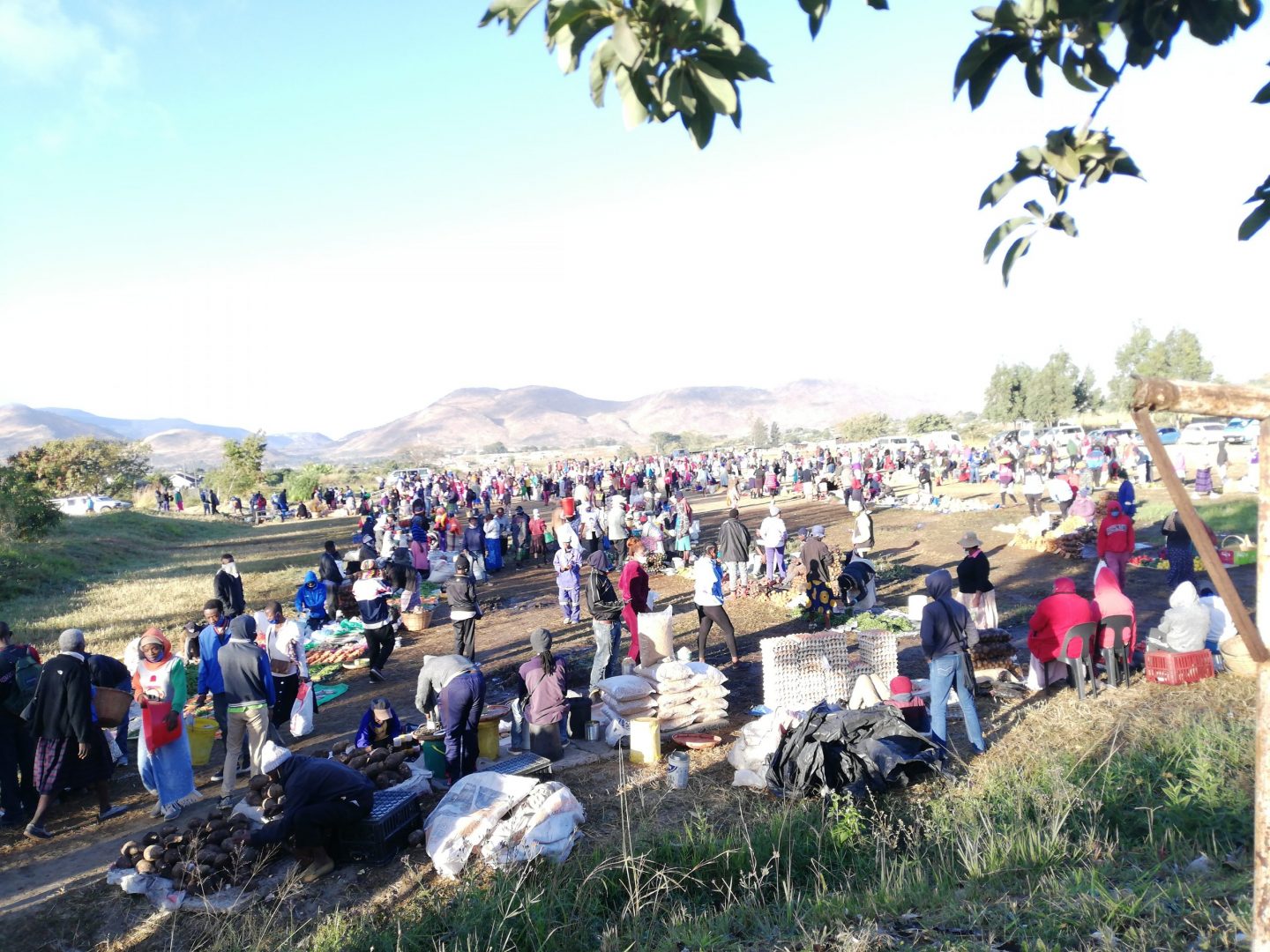 HARARE, Zimbabwe—Quickfresh co-founder Rumbidzai Mbambo makes daily runs supplying fresh produce to her growing list of clientele. Today is no different. Before winding up the last of her scheduled deliveries and returning to the warehouse in Waterfalls, the 27-year-old Mbambo sets course for Glen View, a high-density suburb in Harare, the capital of Zimbabwe. Zimbabwe […]

Will Smith will do this bizarre act to celebrate his birthday 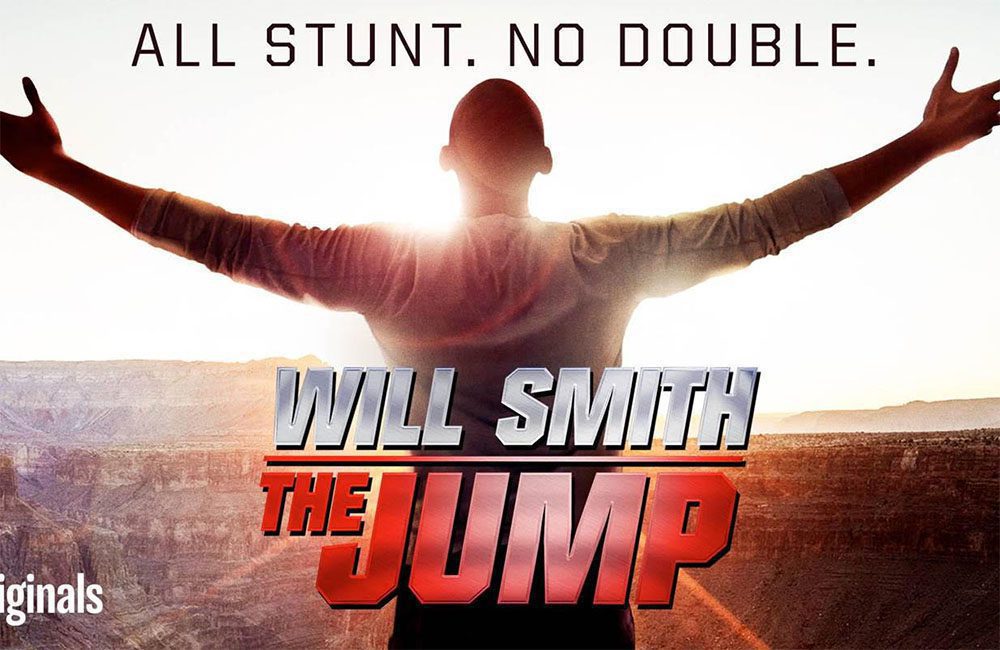 U.S. journalist is set free in Zimbabwe, but not really 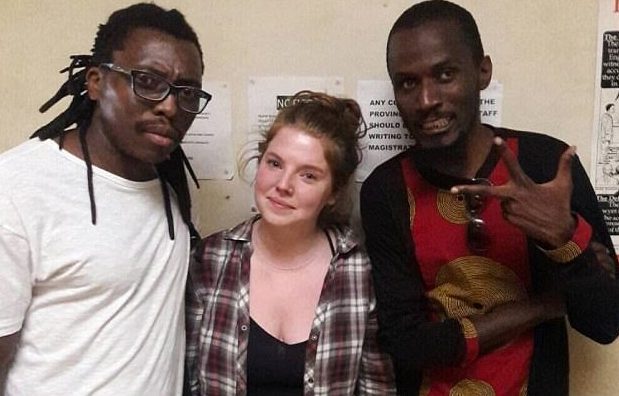 Martha O’Donovan was charged with attempting to overthrow President Robert Mugabe, 93, and undermining or insulting the Zimbabwean leader. She has been released. On Friday, Nov. 10, a judge in the High Court sided with the defense team and accepted that the state had failed to justify the reason for remanding her in custody. O’Donovan’s lawyer’s […] 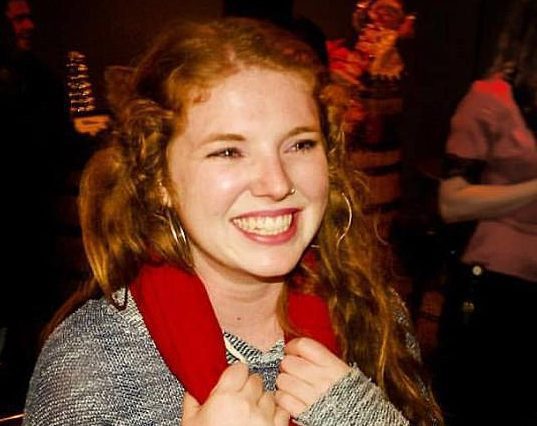 Martha O’Donovan, an NYU graduate, bartender and journalist for Magamba TV, which produces “satirical comedy sensations,” is in jail. She was arrested at her home in the Zimbabwean capital Harare on Friday, Nov. 3, 2017, for a Twitter rant. The charge is a suspicion of trying to overthrow the country’s government by allegedly insulting President […] Killer of Cecil the lion returns to work Walter Palmer, the hunter who killed Cecil the Lion, returned to work at his dental practice. Many people felt he was in hiding since killing Cecil the Lion in July. Palmer claims he was not hiding but rather just keeping a low profile. He claims to have been hanging out with family and friends that actually […]

A Group of Women Sought by Zimbabwean Police for Raping Men

The Daily Nation is reporting that a group of women in Zimbabwe are drugging and raping male victims, sometimes collecting their semen. The motive for the attacks is not known, but authorities speculate that some kind of ritual may be involved. “The women drive in posh cars and offer their unsuspecting victims lifts before spraying […]