In 2003 when Boyz II Men member Michael McCary “retired” from the music industry and the group, he said it was due to an ongoing battle with scoliosis. Not long after, there began to be mumblings that there was possibly a different reason McCary was no longer in the group. During a recent interview with the Huffington Post to promote their new album Collide, the group indeed confirmed that McCary’s back issues were not the lone reason for his departure.

“It seems like he kind of gave up when things didn’t go well,” said Nate Morris.

Morris is referring to BIIM’s fourth and fifth albums that failed to reach the multiplatinum success of the group’s first three efforts.

The group also revealed that unbeknownst to fans, in 2012 McCary was almost brought back into the fold, but negotiations fell apart when he refused to sign a contract to assure he wouldn’t leave the group again.

“Because he left us hanging so many times, we had to cover what we had been doing the last nine years he wasn’t there,” said Nate. “You can’t just run out one day and don’t show up. We had to have some sort of contractual agreement to make sure he was going to be there for everything.”

Even with all that has happened in the past, the three members recognize the unique talents McCary brought to the group and say that all hope of his return isn’t lost.

“Obviously he was a freak of nature vocally,” says Shawn Stockman. “There’s nobody that we’ve encountered outside of Melvin [Franklin] from The Temptations that actually spoke the way that he sang. Like, he was a true bass. You got guys that act like basses and sing like basses but aren’t basses. There’s always a chance. His slot will always be open for him, but he has to go about things correctly for it to happen.” 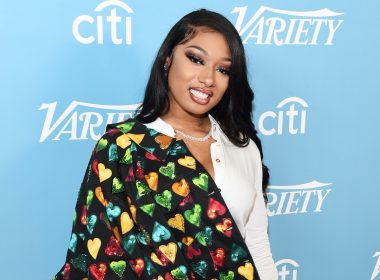 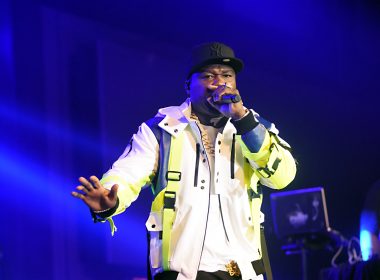 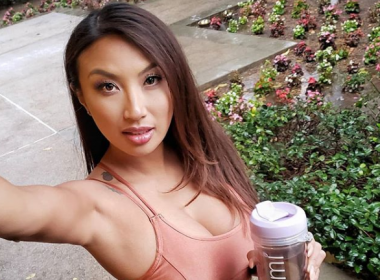 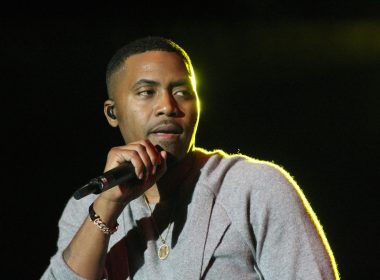