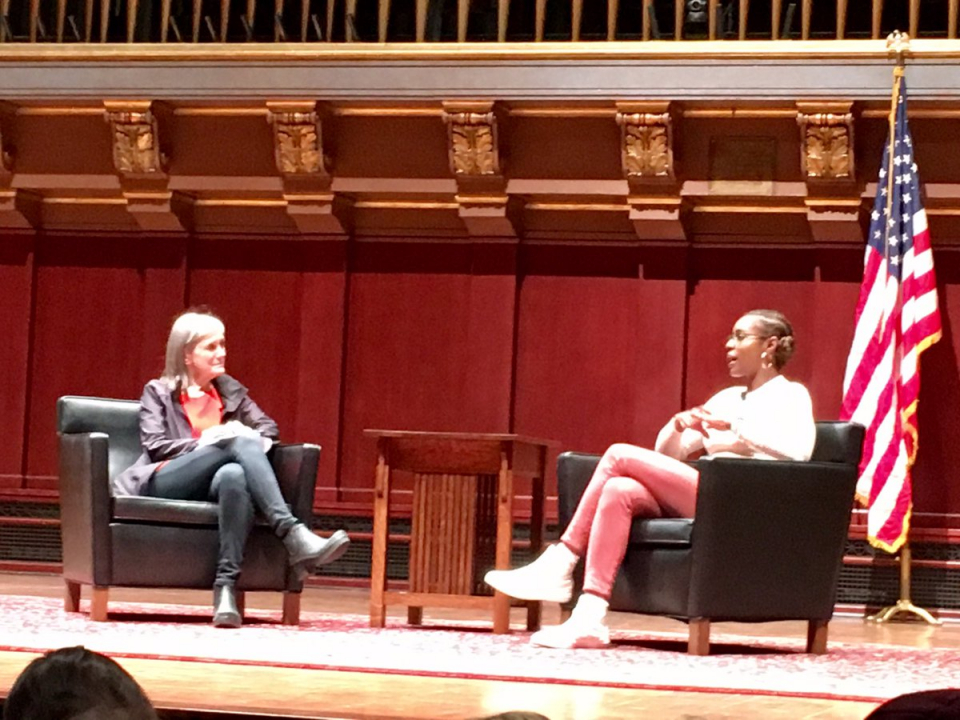 Issa Rae shared her “awkward Black girl” magic during the 31st annual Martin Luther King Jr. symposium at the University of Michigan. Held Jan. 16 at Hill Auditorium, the theme focused on Sounds of Change. Rae joined award-winning journalist and keynote speaker Amy Goodman and candidly spoke about several topics including her desire to influence how Black women are portrayed on TV, the impending Trump era, and how she became the first Black woman to write, produce and star in an HBO original series.

Similar to her character on “Insecure,” Rae has a frank sense of humor, yet she is humble. She revealed that she sometimes feels nervous “as f— about the show’s success.

She said, “It can be overwhelming at times because I’m responsible if the show isn’t successful. If people don’t like it, it’s on me … there’s definitely a lot of pressure to maintain the vision, moving forward.”

The Golden Globe nominee attributes her mainstream media appeal to the days that she treated her passion “like it was a job.” She honed her skills by creating her own videos while still in college, along with a popular web series on YouTube. She acknowledged that her groundbreaking work is a “ticket to continue to produce with other creatives of color.”

Known for her raw and relatable characters, Rae explained that she casts “real people” because she aims “to push up against what’s considered classically beautiful and what’s considered attractive by Hollywood standards.”

She described her recent experience at the Golden Globes as “surreal; I felt very out of place and in awe of everyone. It was such an honor to be included among the company that I respect and admire so much.” When asked about her thoughts on Meryl Streep’s controversial acceptance speech where she went in on President-elect Donald Trump, Rae said, “I feel that she’s a responsible artist, someone that I admire and strive to be like, just in terms of speaking out … In the past, entertainers have been relegated to the role of entertainment. Now, there’s too much at stake for us to be silent.” She expressed that having the first Black family in the White House was “incredibly inspiring and has encouraged Black people to flourish in so many facets of life.”

Rae did not mask her disdain for Trump. “Nothing that he says matters. Go to his Twitter account; nothing that he says matters in any way, shape or form,” she said. “And what he does talk about only concerns him and his best interests. We’re only going to provoke change by speaking up and there is no room to be coy just because you want to capture a mass audience … I don’t want or need bigots to watch my work. To know that we’re entering a time of normalized hate is scary to me.” Rae urged the audience to vote in future elections, despite the outcome of this past election.

Stressing the importance of creating images other than those that are portrayed on reality TV shows, she rejected the notion that Black women have to compromise their dignity and integrity for success. She encouraged aspiring artists to “create what is authentic to you. Look within your circle, look next to you, look for people who are as passionate as you; who think the way that you do. Look for people who are better at things where you yourself are weak, and work with them.”

Careful not to reveal specifics, she confirmed that she has another show pending with HBO and “a lot of different projects that I’m working on. I’m writing a film. I’ve got some things that I can’t talk about,” she said. “I want to explore every medium that I can. I want to continue being authentic. I want to come from a place of truth always. I want to make a difference that is long lasting and impactful via art.”

Photo gallery: Raquelle Harris for Steed Media except where noted 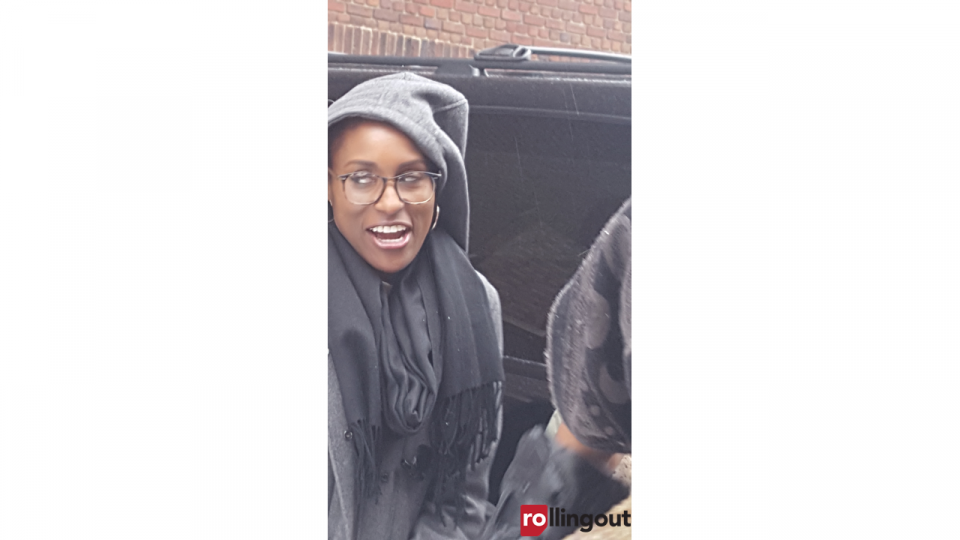 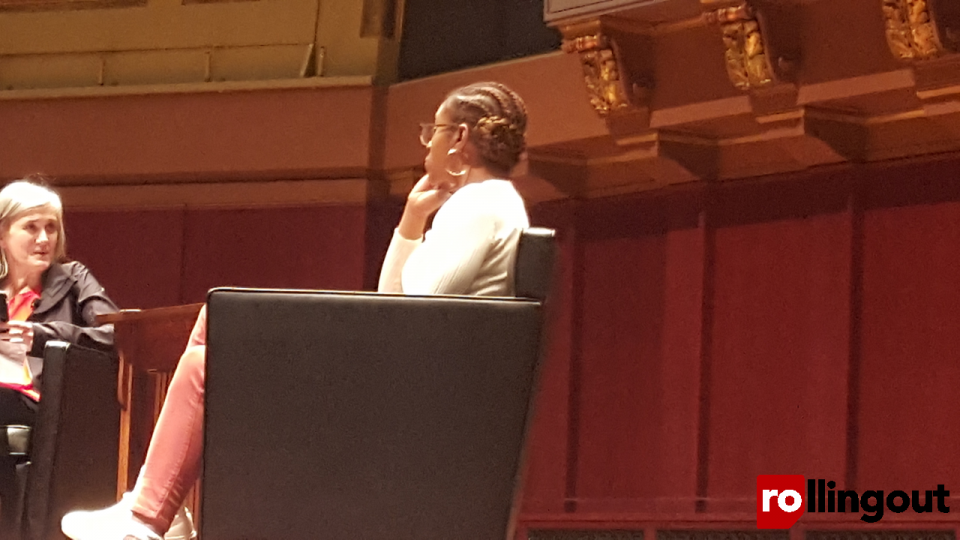