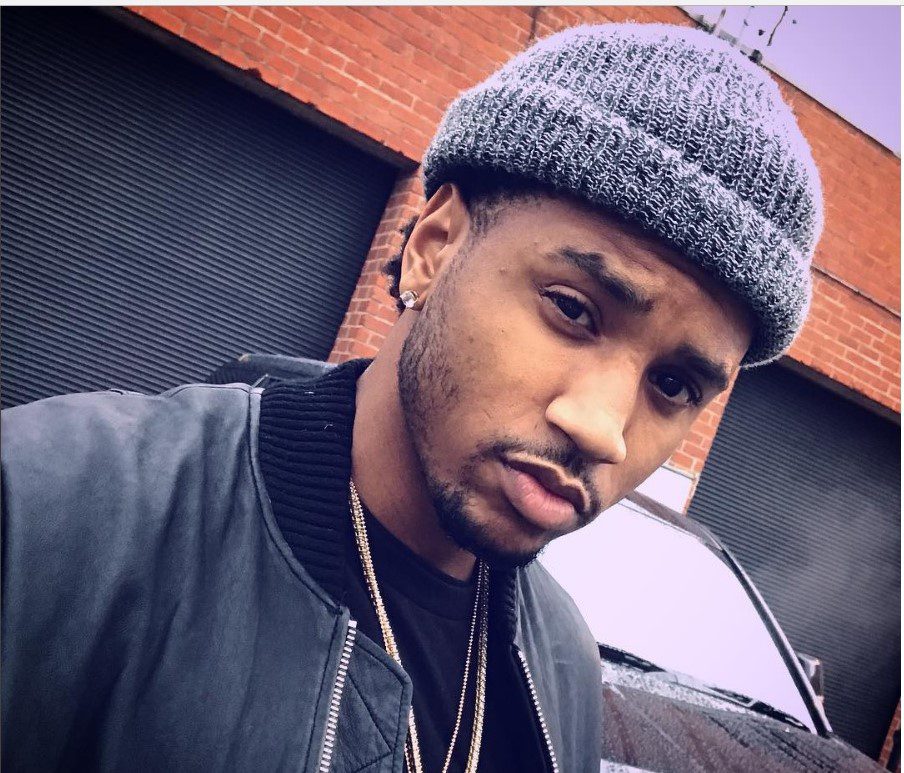 Former Disney channel star Orlando Brown has been in and out of the news for months over his salacious and controversial comments about his alleged past sex life with celebrity mogul Raven-Symoné, but now the troubled actor is back in the news again for mocking the Keke Palmer and Trey Songz’s feud and claiming that Songz is gay.

As many readers know, Palmer and Songz found themselves at odds with each other last month when Palmer publicly blasted Songz for “sexual intimidation” after secretly recording her while she was on the set of his “Pick Up The Phone” video with Fabolous. Despite Palmer telling Songz numerous times that she did not want to be in his video, he used the secret footage anyway, igniting a public scandal between the two.

Well, Brown recently decided that it was his turn to weigh in on the Palmer-Songz controversy and he created a social media video in which he tells Palmer that Songz never wanted her sexually because he’s a closeted gay man.

“And Keke I’m not gonna give you the mmm bop you don’t run around and stop talking about [it] … f— it! If you’d stop going around and snitching like a thot!” Brown said in the opening of the video.

“I don’t understand it. Everybody knows Trey Songz sucks d—. He didn’t want you! You and I both know Keke that … was the gag. He’s a f-g and I don’t have nothing against you people that do the broken wrist s—. You can be the other way, just don’t bring that s— this way. And we gon’ be a-okay,” Brown said.

Well, it looks like Brown has found yet another way to keep people talking about him online. What do you think of this latest Brown rant? Let us know in the comments.