Bre-Z is a rapper and actress known for her role as Freda Gatz on one of Fox’s highest-rated shows, “Empire.” Since “Empire,” Bre-Z has released multiple songs including her debut single “Say What U Want” and her career has continuously been on the rise. She starred in BET’s three-part miniseries,”The New Edition Story” as Peanut Bell. Rolling out was able to catch up with the pint-sized female phenomenon in Detroit at Akia Brown’s book launch for Beyond Love.

Where were you born and raised? Where did you grow up?

I was born and raised in Philadelphia, and I grew up in Wilmington, Delaware.

How did you become a part of B.M.B Entertainment?

We met when I lived in Atlanta. I was performing at a showcase and the CEO, Brian Brown, aka Peanut, took a liking to me and wanted to help me out. We’ve been tight ever since day one.

Do you have any music coming out?

I’m about to release a project called 98 that I’m working on now.

What shows or movies have you starred in?

I’ve been on “Empire” and we’re currently working on “Empire” season three. I just finished up “The New Edition Story” and I have a movie coming up next month called Fat Camp. I’m starting another project in September. I can’t really talk about it, but be on the look out for it. I’m just staying busy.

What inspired you to become a rapper and actress?

I started out as a barber; it’s something I have been doing since I was a kid. My father was a barber and so was my grandfather. I got into music when I was about 14. As far as acting, I got called in to do the role on “Empire” and I auditioned. Honestly, I got with Lee Daniels and his sister and they saw something in me that I didn’t see in myself. This is what it is and this is what I’m going to roll with. I like it.

Do you get intimidated working with big-name stars?

Honestly, I’m a student of the game. I’m not intimidated by anything; I’ve never been. I’m just studying everyone I’m around; I’m a people watcher, anyways. I’m also a visual learner so I’m really learning the do’s and don’ts. What works and doesn’t work. What people like and what people don’t like because that’s what it boils down to, but I’m definitely inspired by everyone I work with big or small.

For those who want to pursue multiple careers like you, what advice do you have for them to start?

Start wherever you can. The first thing is to believe in yourself. My biggest advice to anyone is to make sure you know who you are especially in this industry. It’s very important to be mentally and spiritually grounded because it’s one of those industries that is very fast paced and I think that if you don’t know who you are, they’ll show you. That can good and that can be bad. Just know who you are and trust the process. Trust God and you’re going to be fine.

Is there anything you want your fans to know about you?

That I’m an open book. People know that if they follow me on social media. I respond to DMs and talk to people. I don’t ever want to appear as if I’m untouchable. I want people to know that I’m a real person and I do real things. I’m here to inspire and motivate anyone coming after me or may have come before me that might have lost their way. That’s all I’m about. 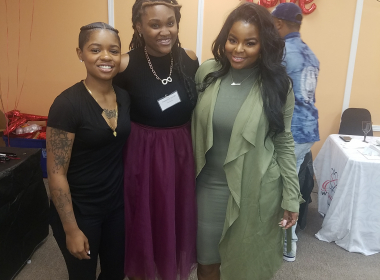 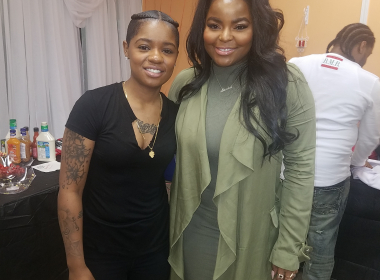 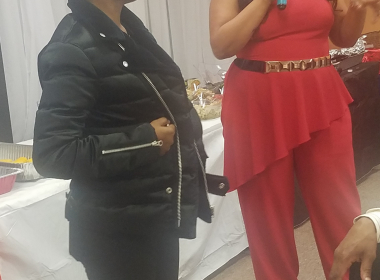 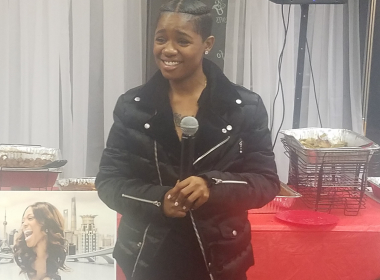 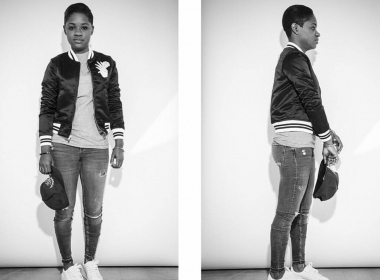