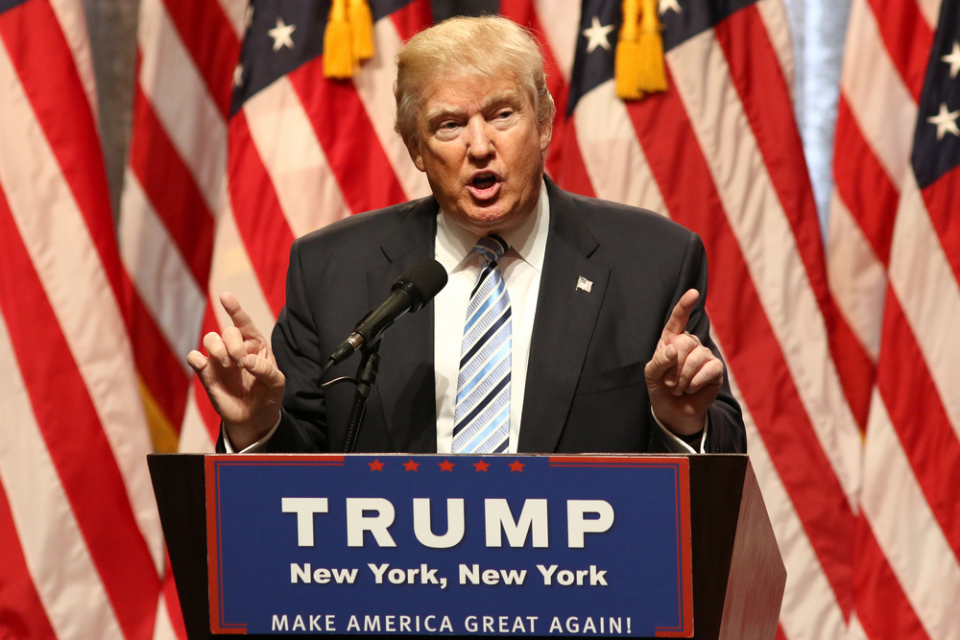 President Donald Trump’s antics continue to create an uproar across the nation. During a White House press conference where he lied and belligerently answered questions, he found new ways to express his bigotry.

Moments after claiming that he was the “least racist person,” Trump racially insulted a Black reporter at the press conference. Apryl Ryan of American Urban Radio Networks asked Trump if he would meet with the Congressional Black Caucus. Trump initially responded as if he had never heard of the organization. He then went on to ask Ryan if they were her friends. And he ended the strange exchange by asking Ryan to set up a meeting.

The remarks by Trump were wrong on many levels. Trump assumed that Ryan would be friends with the CBC just because she is Black. Furthermore, it’s not in her job description to set up meetings for him. Ryan does not serve as his secretary.

But Trump continues to illustrate a deep lack of knowledge when it comes to handling basic domestic affairs. The CBC has been in existence since 1969 and is comprised of a group of Black legislators. President Nixon was the only U.S. President to refuse to meet with the group since it was established.

Trump claims that he never got an invitation for a meeting, but the CBC invited him to meet one day before he became U.S. President.

Following the press conference, Trump was blasted for his exchange with Ryan.

@ShaunKing Let’s not forget. He probably doesn’t even know what the Congessional Black Caucus is.

Trump asks black reporter to do the job of his staff,set up meeting with black caucus.is he that dysfunctional.

Pres. Trump telling a black reporter to set up a meeting with the Black Caucus shows how many light-years out of touch with reality he is

Endorsed by David Duke & turned his BlackHistoryMonth speech into “CNN is mean to me.” How does the Black Caucus thing even register?