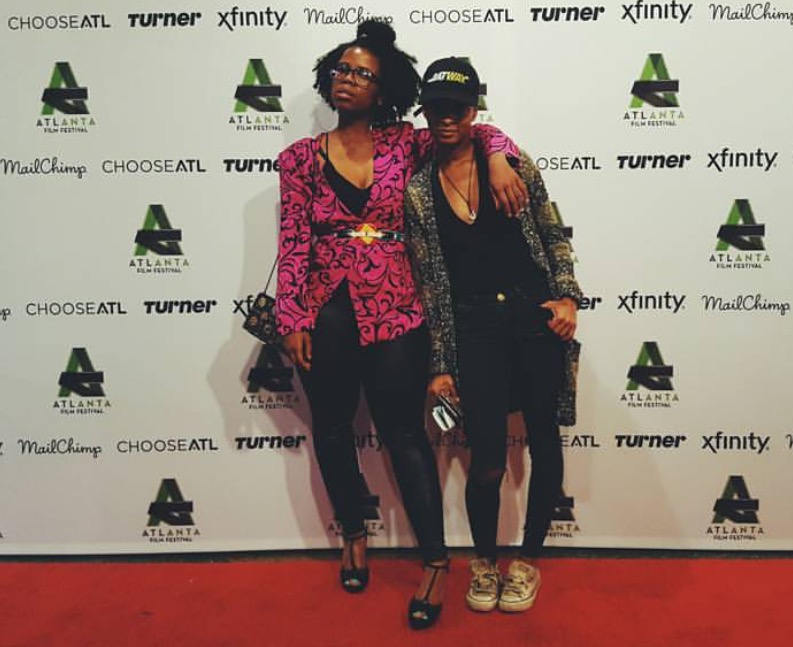 Thanks to state and local tax credits that have attracted a glut of major motion picture productions like Marvel’s Black Panther being filmed in Atlanta, the city has become known as “Hollywood South.” The 41st Annual Atlanta Film Festival (AFF) is of increasing importance to the emerging, local talent sprouting up in Georgia, such as The House of June. Playing a major role in cultivating the Atlanta filmmaking scene is WonderRoot’s Generally Local, Mostly Independent (GLMI) film series, which kicked off the AFF at the 7 Stages theater in Little 5 Points last night.

According to its website, “WonderRoot is an Atlanta-based nonprofit arts and service organization with a mission to unite artists and community to inspire positive social change.” The GLMI film series presented their latest spotlight of local short films, picked by Kristy Breneman and Amanda Mills, and guest judged by local journalist and culture editor Gavin Godfrey. The eleven films submitted were reportedly competing for the chance to receive special funding for other film festival submissions, plus passes to the Atlanta Film Festival, and an annual WonderRoot membership. 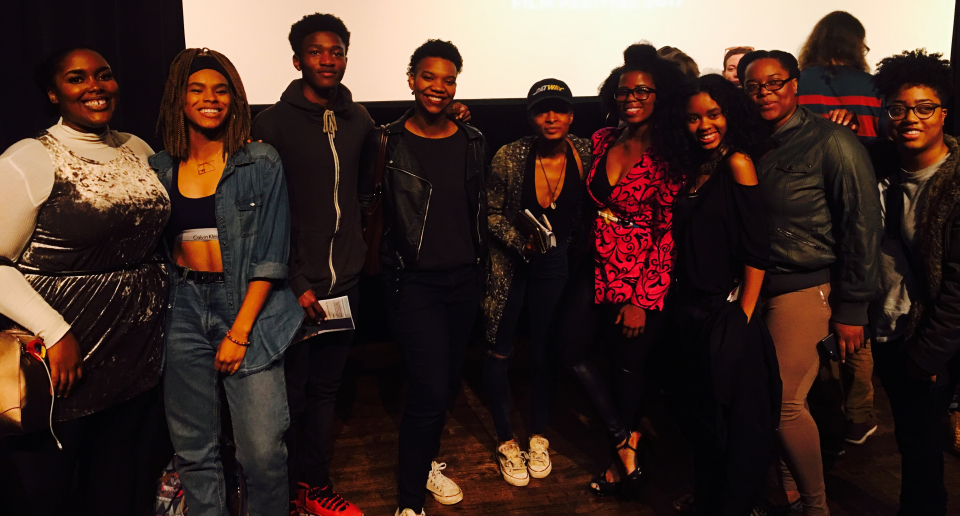 The winners on the evening reflected the spirit of diversity and unity to which WonderRoot aspires. Bully, which Godfrey humorously referred to as “the White Moonlight,” by Savannah College of Art and Design student Alex Preston was the guest judge’s selection. Huge Distances, an abstract visual piece by Adonis BC was WonderRoot’s in-house selection.

“Huge Distances is a piece I created because I felt invisible,” read Adonis BC’s commentary accompanying the submission. “I was tired of looking at the media and art and not seeing myself. Not seeing my values.”

Culminating the evening was a bit of drama, as the audience selection resulted in a rare tie when the votes were tallied. Break/Fast, a slick production by Malik Salaam exploring prescription drug abuse, shared the podium with Levitate Levitate Levitate, a colorful visual treat by House of June (Ebony Blanding and Amber L.N. Bournett) highlighting the magical realness of Atlanta’s promising West End youth.

The Atlanta Film Festival runs through April 2. Check out their website for more information on “one of only two dozen Academy Award-qualifying events in the country.”