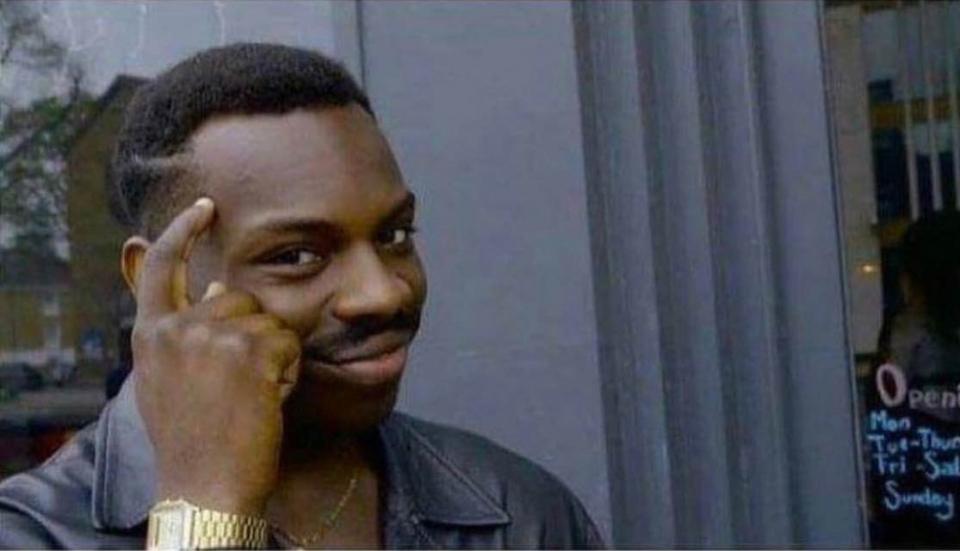 A massive fire caused a bridge to collapse Thursday night on Interstate 85 in Atlanta, one of the busiest stretches of roadway in America, making rush hour traffic a complete nightmare for locals. The backup extended for several miles and created what Mayor Kasim Reed called a long-term “transportation crisis.”

The huge blaze was reported at 6:21 p.m. ET underneath the bridge on the northbound side forcing authorities to close the interstate and turn drivers around during the evening rush.

Atlanta is ranked No. 9 on a new Top 10 list of U.S. cities with the worst traffic according to transportation analytics company INRIX Inc. Many Atlanta natives blame the tens and thousands of people moving to the big peach daily. The running joke is the bridge collapsing is all the out-of-towners’ fault.

The city could definitely decongest a large percentage of the traffic jams by expanding the city’s MARTA train service, which was proposed by Reed back in 2016. Surprisingly, a good chunk of voters was against the idea. It’s baffling to know this is still up for debate.

For those who supported what could have been a transportation renaissance for ATL, now have the last laugh after watching those who were against the master plan hop on a much-needed train ride to work over the past few days. The bridge reconstruction will take months to rebuild. In the meantime, commuters have to find alternative routes to make it to their destinations on time.

The situation has escalated into a state of emergency, but through the frustration, Atliens have found a bit of comedy in the commotion.

Check out some hilarious memes we found floating around the internet poking fun at the highway fiasco. 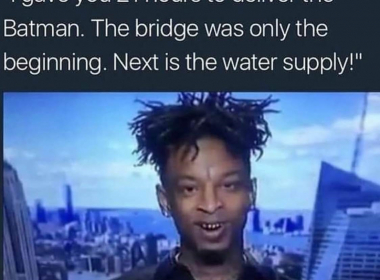 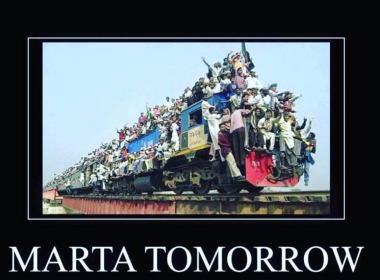 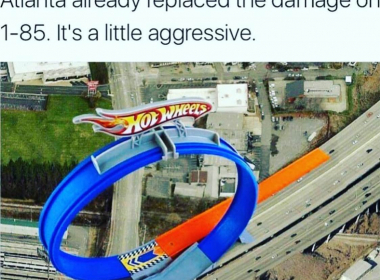 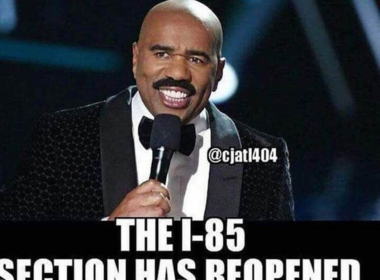 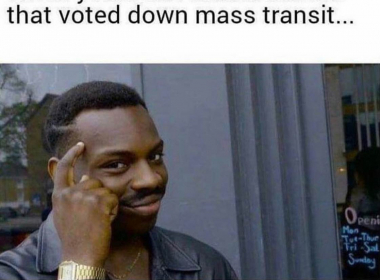 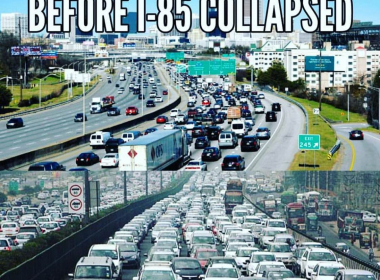 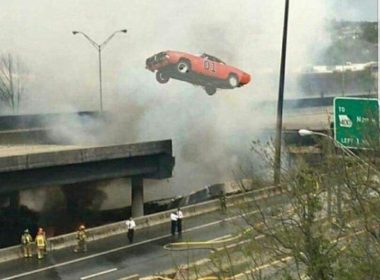 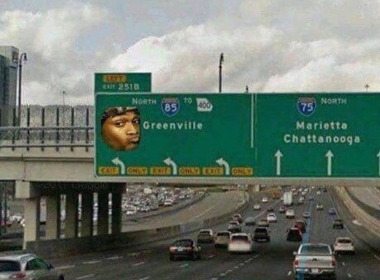