F. Gary Gray discusses his latest film project, ‘The Fate of the Furious,’ which is predicted to be a blockbuster this summer. If the film generates big box-office dollars as many are anticipating, Gray will be the first Black filmmaker to gross $100M on three separate films. The film hits theaters April 14, 2017.

F. Gary Gray talks filming in Cuba and ‘The Fate of the Furious’ 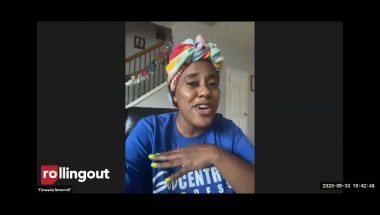 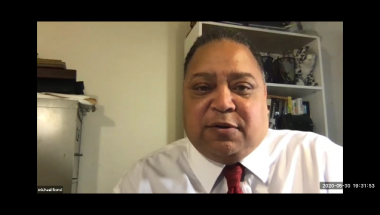 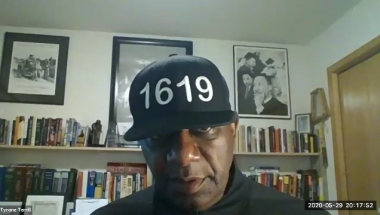 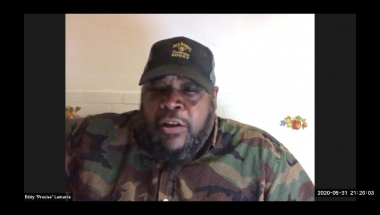 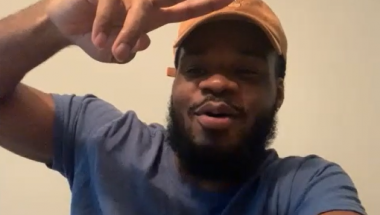 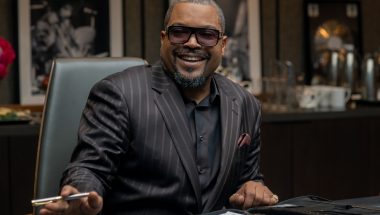 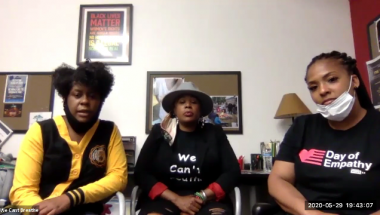 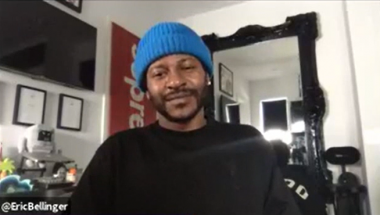 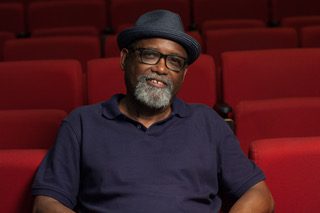 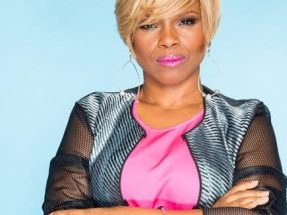