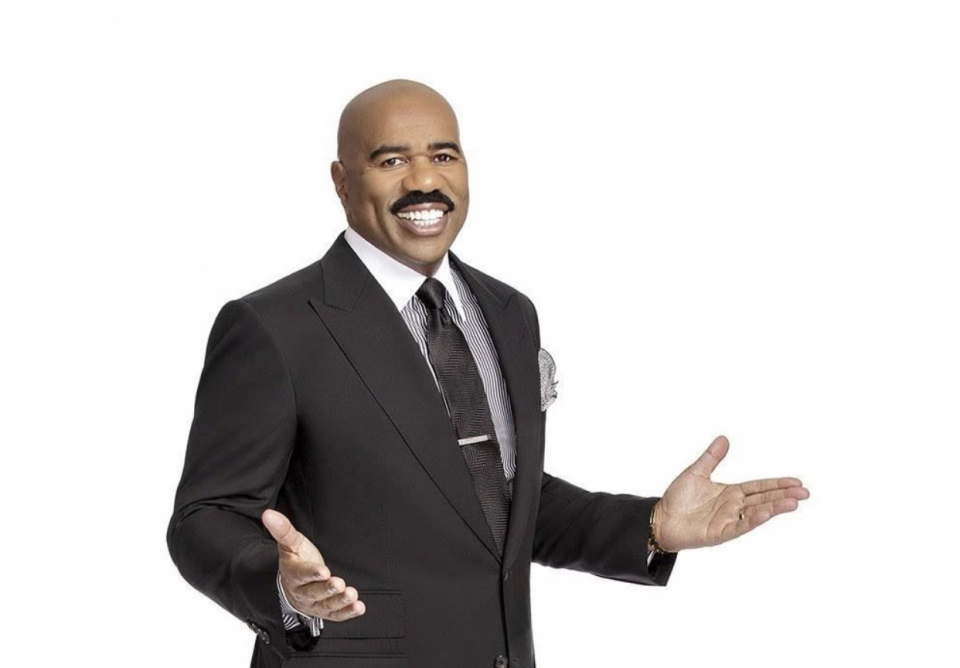 Steve Harvey proves himself to be the hardest-working man in the business, as he’s landed a new talk show, “Steve.” The show, set to premiere in September, is under NBC/Universal and will film in Los Angeles, unlike his current talk show, “Steve Harvey,” which films in Chicago and is ending it’s fifth season.

Alongside this new gig, Harvey is the host of “Little Big Shots” on NBC, “Family Feud” and “Celebrity Family Feud” on ABC, “Showtime at the Apollo” upcoming on Fox and his radio program “The Steve Harvey Morning Show.”

The busy host feels the change of location will bring a new energy to the new show, stating he was “excited to explore everything Los Angeles has to offer for this new show” in a Monday release, and that “the new location will allow me to welcome more celebrity guest and more importantly let me do what I enjoy doing best, being funny.”