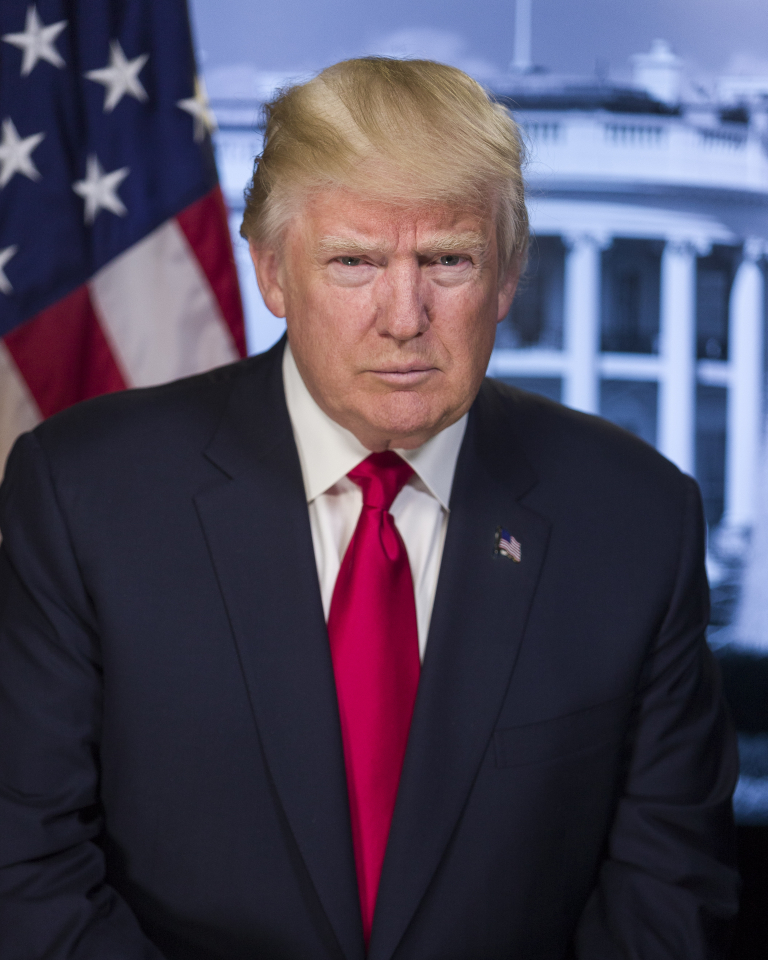 The dramatic testimony of former FBI director James Comey in front of a Senate Intelligence Committee riveted the nation. His testimony revealed the duplicitous nature of President Donald Trump when it comes to exercising power and influence. Comey’s revelation that he was the source of leaked memos to a media outlet after he was fired by Trump, is unprecedented in modern American politics. According to Comey, his leaking of the memos was an effort to get an independent prosecutor to oversee the investigations into Russian hacking efforts in the U.S.’ 2016 presidential election and also its ongoing activities.

Comey also revealed that Trump attempted to exercise undue influence in the investigation of former NSA director Michael Flynn. During his testimony, he stated that Trump cleared the room and the two of them have a private dinner and conversation. During the dinner, Trump stated to Comey, “I hope you can see your way clear to letting this go, to letting Flynn go. He is a good guy. I hope you can let this go.”

It disturbed Comey because the implication was that Trump wanted him to drop the investigation into Flynn and his possible criminal activities. Comey stated that he decided to take copious notes afterward to have a record of the conversation. According to Comey, he did this in case Trump decided to lie about the nature of the meeting. He went on to state that in his entire professional career he has never felt as uncomfortable with a president as he did with Trump.

Because of Comey’s testimony yesterday, it is becoming evident that Trump may be guilty of obstruction of justice. As previously reported in rolling out, there are five grounds that could lead to Trump’s impeachment. One of these is Article 3 Section 3 of the U.S. Constitution: Treason and High Crimes and Misdemeanors. Comey emphasized during his testimony that the activities of the Russian government were a direct threat against the political system of the United States. A threat so existential that it should not be taken lightly and the full weight and power of the government should be used to address the issue. However, the Trump administration has chosen to downplay the issue and even reversed punitive action taken by former Obama against the Russian government. Such counterintuitive actions with a known enemy of the United States can only be called treasonous in nature. Now with the addition of Comey’s sworn testimony, Trump is possibly committing a criminal act by trying to halt the investigation into the actions of Michael Flynn.

If these allegations are true, the midterm elections of 2018 may not bode well for Republicans looking to retain their power in the House.

U.S Congressman Al Green, D-Texas, was the first legislator to call for the impeachment of Trump and notified the media he was working on drafting the articles of impeachment recently. But the road to impeachment will be long and may stretch out to the 2020 presidential election cycle. Trump may resign from office rather than face the impeachment process for possible crimes. In that case, we may see a President Mike Pence in office who could pardon Trump for any crimes. This was done in 1974 for former President Richard Nixon who resigned from office during the Watergate scandal. President Gerald R Ford issued a full and unconditional pardon for any crimes Nixon might have committed against the United States while president.