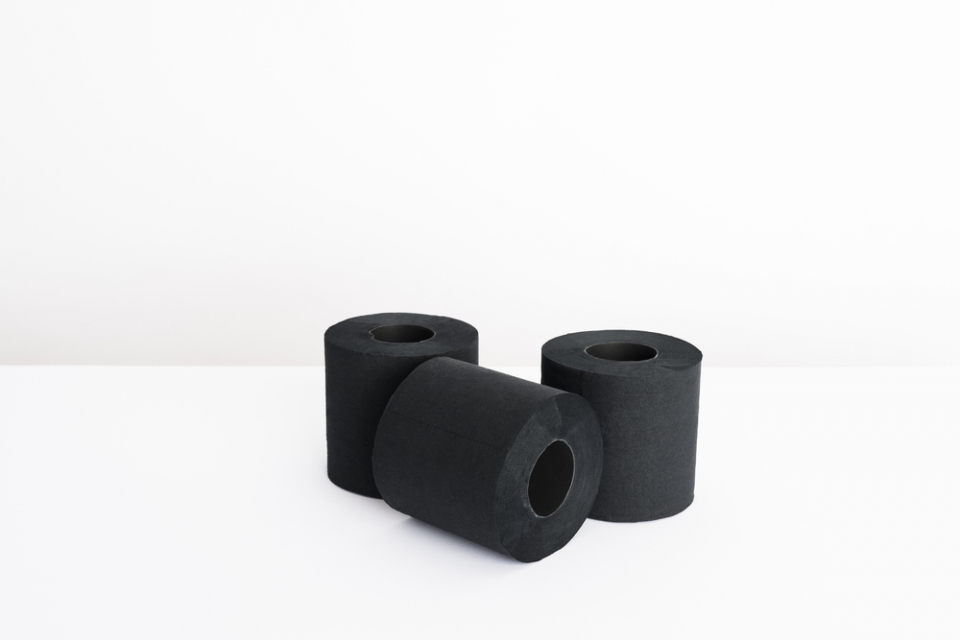 As the feeling goes in the Black community, the wider society loves what African Americans contribute to society — they just don’t love the race that produces that contribution. And even more, they love stealing it, misappropriating it and abusing that contribution for their own profit and selfish desires.

As an example, a luxury toilet paper brand based in Brazil has come under fire for a new ad campaign appropriating the phrase “black is beautiful.”

The Personal VIP Black toilet paper, launched on Monday by Brazilian-based company Santher, featured an advertising campaign starring Marina Ruy Barbosa, a white actress with red hair and blue eyes. In the ad, Barbosa is apparently naked and wrapped in the black paper, with the phrase “black is beautiful” used to describe the toilet paper.

Scores of detractors of the ad illuminated the fact that this phrase started in the 1960s during the famed Civil Rights Movement and later spread worldwide as a new cultural movement took hold. It was even used by South African anti-apartheid campaigner Steve Biko and others as a rallying cry to fight the racist, White minority regime.

“People died so that this expression could be revered until today. People continue dying and this expression is more important and vital than never before,” Rio-based writer Anderson França wrote on Facebook. “But in Brazil if you key in #blackisbeautiful you are going to find a– paper.”

The company has since deleted the slogan and issued a mea culpa, but Humberto Adami, a black attorney in Rio who also chairs the National Truth Commission of Black Slavery, says that the most recent ad is only part of a bigger problem.

“When these adverts suggest this type of subliminal racism they should be removed, because they reinforce the teaching of racism,” Adami said. “This is very serious.”

What do you think? Do you believe that Santher, the makers of the paper and ad, crossed the cultural line?