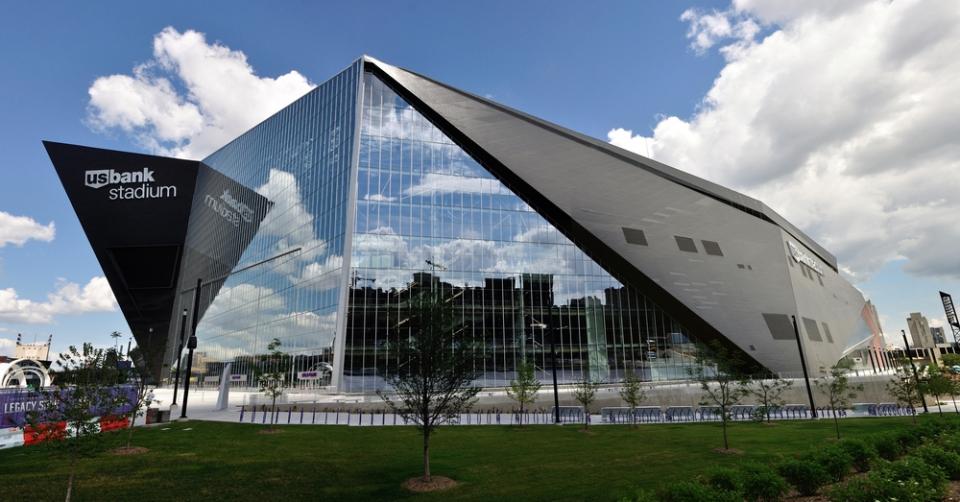 Super Bowl LII will take place on Sunday, Feb. 4, 2018, at U.S. Bank Stadium in Minneapolis, the home of the Minnesota Vikings. The game will be played at 5:30 p.m. CST. While we won’t know until Jan. 21 who will go helmet-to-helmet because the NFL’s regular season isn’t quite over and the playoffs won’t begin until Jan. 13, there’s no reason we can’t put our itinerary together for the ancillary events that are in the works.

Here are our top five things to add to your list:

Super Bowl Opening Night is a shift from the traditional Media Day held on Tuesday morning.

Taste of the NFL: The Party with a Purpose | Saturday, Feb. 3, 2018
The Taste of the NFL’s annual strolling wine and food event features a chef from each NFL city serving their signature dish alongside a current or alumni NFL player. The result? More than 35 food stations where guests can sample fine cuisine, meet and mingle with renowned chefs and NFL greats, and participate in a silent auction with unique sports memorabilia and other exciting items.

Hit the jackpot. Make a trip to a nearby casino like Running Aces, Treasure Island or Mystic Lake. 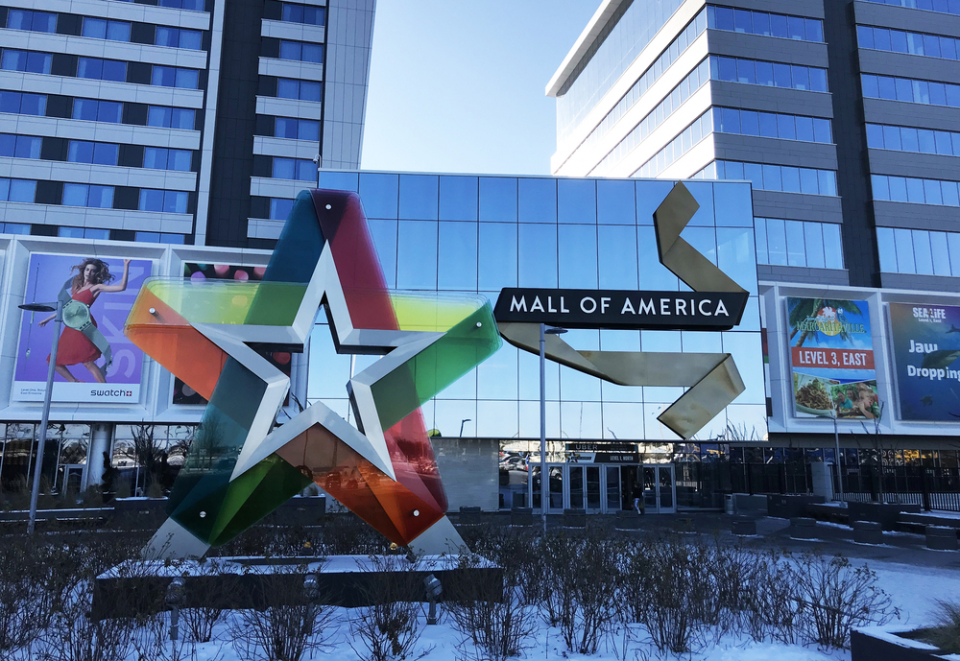 Mall of America is a shopping mall located in Bloomington, Minnesota. It’s one of the top tourist destinations in the country as well as one of the most recognizable brands. They’ve lined up some exciting events.

The first-floor atrium features huge helmets from all NFL 32 teams. #LoveYourSelfie
The second floor features a brand new NFL store where all things Super Bowl 52 are now for sale.
Radio Row – Over 150 different media outlets will broadcast live throughout the entire week.

The Free Concert Series, Super Bowl Live, starts on Friday, Jan. 26 and each day following leading up to the Super Bowl game. Daily line-ups and schedules will be organized largely based on genre, such as country, rock, gospel, hip-hop, reggae and soul.