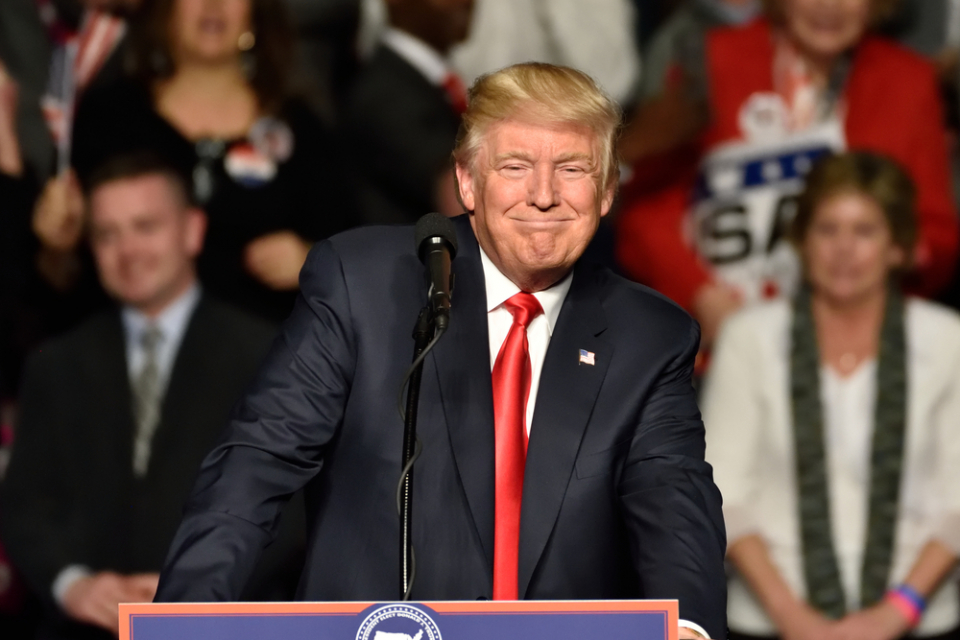 President Donald Trump showed his true racist colors this week with his now infamous alleged “shithole” comment about Haiti and Africa. These comments combined with his recent erratic behavior is giving more credence to the thought that Trump is mentally unfit to be President and should be removed from office, a call that is being taken up by mainstream media news anchors, politicians and others. But what if it’s all another grand distraction? What if Trump wants to be declared mentally unfit and removed?

Think about this: Trump is possibly the target of a federal investigation that could lead to an embarrassing unraveling of the Trump empire and prison time if he is found guilty of criminal offenses. But what if he suffered, as suggested by some mental health professionals, from various psychological conditions? Because of what is known as the Goldwater Rule, psychiatrists are prohibited from giving an opinion about the mental health of an individual they have not personally examined, so no one knows Trump’s mental fitness.

But could a diagnosis of mental incompetence spare him prosecution and possible jail time, while also allowing Trump to keep his money? There may possibly be a precedent that goes back to President Ronald Reagan and the infamous Iran-Contra Affair. During the second term of the Reagan administration, an illegal exchange of weapons and cash was made to Iran to secure the release of American hostages in the country. The scandal rocked the nation and after initially denying that such a deal took place, Reagan was forced to admit that he lied, but it was basically for the good of the country. The Iran-Contra operation also saw a link to the crack epidemic, as it is widely alleged that the CIA also allowed cocaine to flow into the country in order to facilitate covert operations with the Contra rebels in Nicaragua. These offenses could have seen Reagan and others in jail but just a few years after leaving office it was determined that he suffered from Alzheimer’s disease and could not testify. Some even suggested Reagan suffered from some form of mental incapacitation while he was in office that allowed others to make illegal decisions.

Again, the question must then be raised: if Trump is mentally unfit to be President, could he still be prosecuted for various alleged crimes? It cannot be ruled out that the reported “shithole” comment is possibly another great distraction by the “Distracter-in-Chief” away from the investigation into Russian interference in the US Presidential election and Trump’s  business ties with Russia.