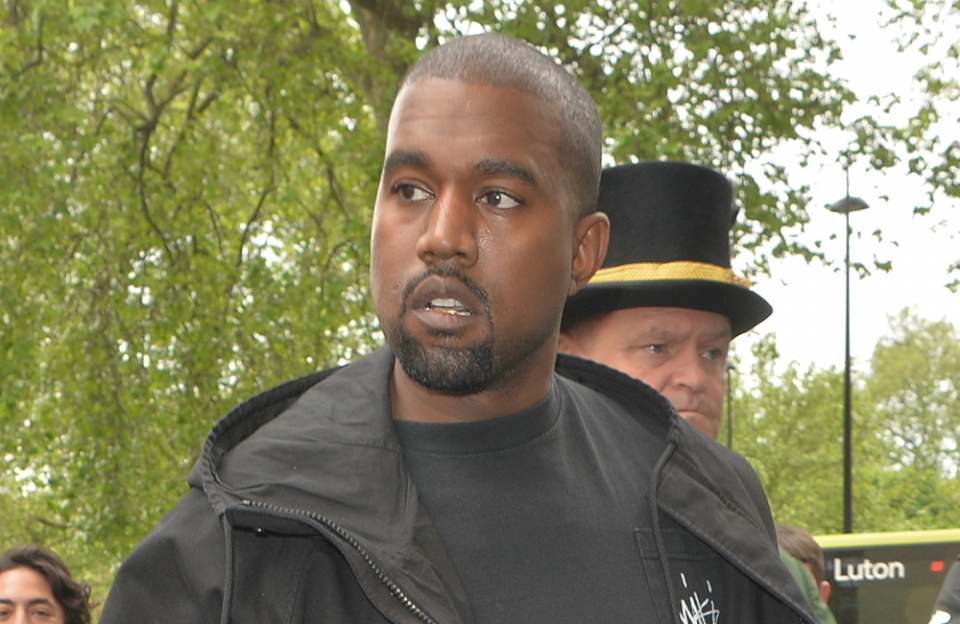 At this point, it’s safe to say that Kanye West is comfortable existing in the “sunken place.” The rapper caused another backlash when he claimed that slavery was a choice for Blacks while on TMZ.

It’s a tragic statement from an individual whose public meltdown is a tragedy within itself. But laughter has always been one of the greatest coping mechanisms for Blacks in America.

In an attempt to numb the pain caused by Kanye’s inability to confront the truth, Black Twitter found a way to laugh at the ridiculousness by imaging if slavery was actually a choice.

The hashtag, #Ifslaverywasachoice, soon became the top trending topic on Twitter on the night of May 1.

When you a freshman at Slave University and you get assigned to the house #IfSlaveryWasAChoice pic.twitter.com/nACNQdW4e6

When I embezzled a bunch of cotton that my fellow slaves picked and made a brunch fit. #IfSlaveryWasAChoice pic.twitter.com/9Mu7BbYTIP

Me when i missed Harriet Tubman’s “you up” text #IfSlaveryWasAChoice pic.twitter.com/1J3IRS4VeY

Applying to a slave auction straight out of slave university and they ask for 10+ years of slave experience #IfSlaveryWasAChoice pic.twitter.com/543ez0imW6