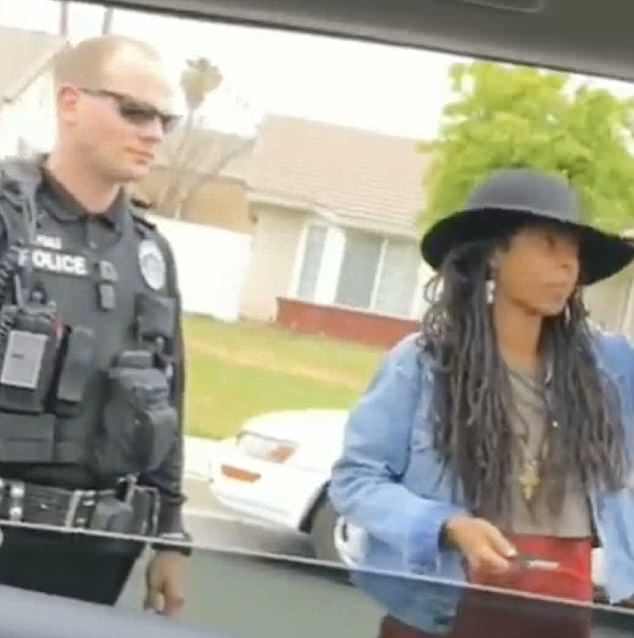 Donisha Prendergast, Bob Marley’s granddaughter, had hopes of enjoying the Kaya Festival with friends and being able to rest at a nearby Airbnb in San Bernadino, California. However, her trip ended with her being racially profiled by White residents who lived near her Airbnb.

While loading luggage into a car, Prendergast and her three friends were surrounded by seven police cars, according to The Mercury News. The police aggressively told Prendergast and her friends, three Black and one White, to place their hands in the air. The police also told the women that they were being watched by a helicopter in case they decided to run from authorities.

Police were responding to a 911 call from a neighbor who witnessed the women taking bags from the home and placing them in the car. The neighbors would later claim that they did not call police because of race. Instead, they claimed that the women did not smile when they waved at them. As a result, Prendergast and her friends nearly went to jail because they were Black in a White community.

The police spoke with Prendergast and her friends for about 22 minutes before finally accepting the fact that they were renting an Airbnb.

But this is not the first time Airbnb has had issues with racial profiling. Blacks often face discrimination when attempting to rent homes on Airbnb. According to a study done by Harvard Business School, Airbnb hosts were 16 percent less likely to accept fictional guests with African American-sounding names than guests with White-sounding names, even though the guests had otherwise identical profiles.

Airbnb has responded by creating policies that will punish users who discriminate against Blacks. But in Prendergast’s case, she was a victim of racial profiling by the neighbors who stayed near her Airbnb.

“Got surrounded by the police for being Black in a White neighborhood,” Prendergast wrote in an Instagram post. “I’m sad and irritated to see that fear is still the first place police officers go in their pursuit to serve and protect, to the point that protocol supersedes their ability to have discernment.”

Prendergast has sued the police department for racial discrimination.