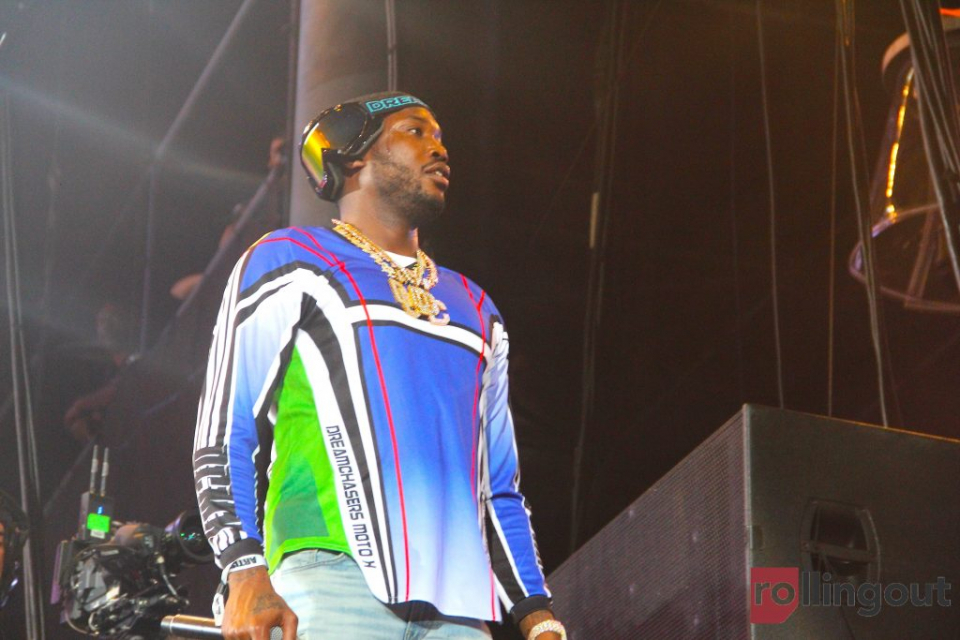 Meek Mill was set to visit the White House on the morning of May 18. According to reports, Meek Mill was headed to 1600 Pennsylvania Avenue to speak about prison reform.

The Prison Reform Summit features activists, members of Congress, and individuals who have been victims of the justice system.

However, a call from his big homie, Jay Z, changed all of that.

Jay Z believed that Meek Mill’s visit to the White House would have been problematic, according to TMZ. Meek Mill spoke with the media outlet and revealed that he had a conversation with Jay Z on the night before the meeting. Jay Z saw that the focus would likely be placed on Meek Mill and Trump.

Trump’s choices since becoming president is not aligned with prison reform. Under Trump, the private prison industry has thrived. There are 11 private prisons who have contracts with the Bureau of Prisons. CoreCivic and GEO both donated $243K and $475K to Trump’s campaign.

As a result, Trump and his administration have made private prisons more profitable. And private prisons can only have success with harsher laws that will ensure that more prisoners are in the system.

Meek Mill will seek to push for justice reform in other ways.