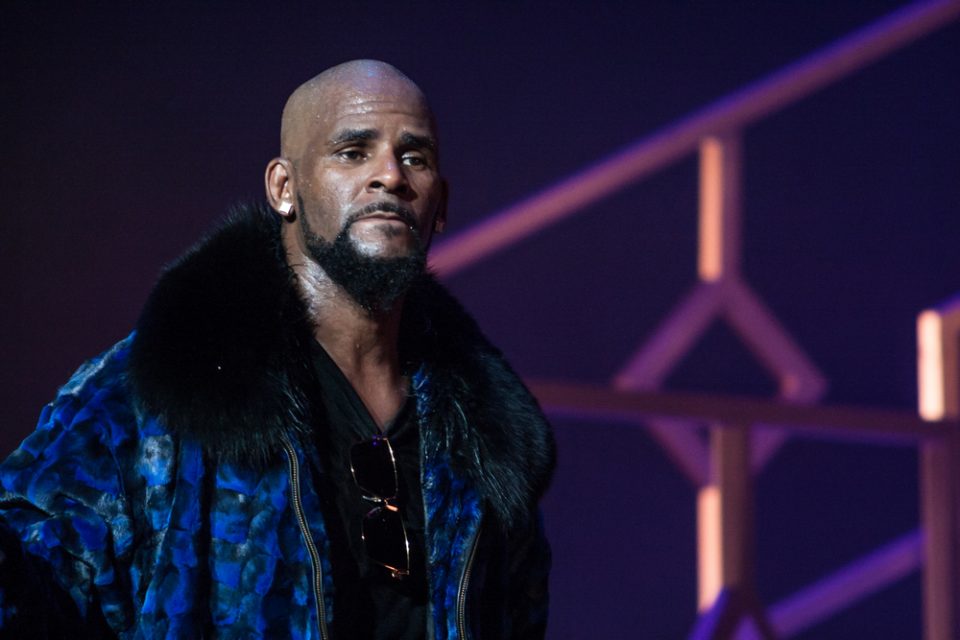 Embattled singer R. Kelly shared his thoughts for the first time since he was charged with 10 counts of aggravated criminal sexual abuse. He sat down with Gayle King in an emotionally charged interview that aired Wednesday, March 6, 2019, on “CBS This Morning.”

Here are the five most explosive moments from King’s interview:

R. Kelly could not contain his emotions

Kelly lost his composure when King questioned him about having sex with underage girls and holding women against their will. The “I Believe I Can Fly” singer stood up, cried and yelled into the camera as if speaking directly to viewers.

“That’s stupid! Use your common sense. Forget the blogs, forget how you feel about me. Hate me if you want to, love me if you want. But just use your common sense. How stupid would it be for me, with my crazy past and what I’ve been through? Oh right, now I just think I have to be monster and hold girls against their will, chain them up in my basement, and don’t let them eat, don’t let them out, unless they need some shoes down the street from their uncle….? Thirty years of my career and you try to kill me? This isn’t about music; I’m trying to have a relationship with my kids and I can’t do it. I’ve been assassinated. I’ve been buried alive. But I’m alive.”

R. Kelly revealed that he likes “all women”

When King continued to question Kelly about being with younger women, he said he likes “all women.”

“I don’t look (for women) ‘much younger than me.’ I just look at legal,” he said. “There are older men that like younger women, there are younger women who like older men. I’m an older man who likes all women.”

R. Kelly admitted to having multiple girlfriends but denied having a sex cult

When King asked Kelly about having an alleged sex cult, he admitted to having several girlfriends.

“They’re my girlfriends. We have a relationship. It’s real,” he said. “I know guys who have five or six women, so don’t go there.”

When referring to the multiple accusations against him from women featured in the docuseries “Surviving R. Kelly,” Kelly blamed “the power of social media.”

“You can start a rumor on a guy like me or a celebrity, just like that,” he said.  “All you have to do is push a button on your phone and say, ‘So and so did this to me, R. Kelly did this to me,’ and if you get any traction from that, if you’re able to write a book from that, if you’re able to get a reality show, then any girl that I had a relationship [with] in the past that it just didn’t work out, can come and say the same thing…I’m talking about the power of social media.”

R. Kelly believes that he is being retried for the same crime he was acquitted of in 2008

If convicted, Kelly faces up to 70 years in prison.