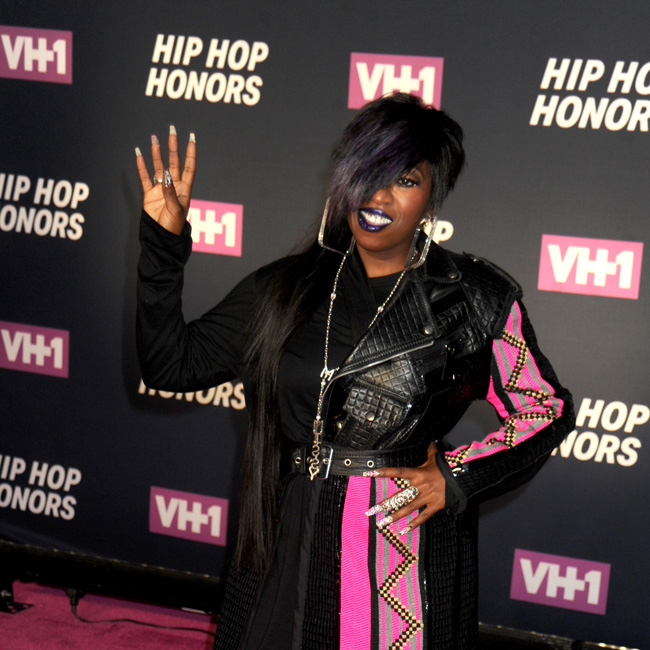 Missy Elliott was “scared” by the expectations for her second album Da Real World.

The “Get Ur Freak On” rapper released her debut record Supa Dupa Fly in 1997 — which hit No. 3 on the U.S. Billboard 200 — and admitted while it all came together naturally in two weeks with producer Timbaland, it meant there was a lot of pressure for her follow-up effort two years later.

Responding to a fan calling the sophomore LP “one of the greatest albums of all time,” she tweeted: “Funny many say this is their favorite of my albums but this album was the hardest 2 create compared 2 my 1st album SupaDupaFly I finished in 2 weeks with @Timbaland

Elliott — whose second album made the top 10 in the U.S. — also took to social media and discussed her own legacy, suggesting her innovation in the genre has meant critics often don’t know how to describe her.

She said: “I don’t think many know what category to put me in (I think)”

Meanwhile, last month the star teamed up with Lizzo on new track “Tempo,” and she surprised the singer by sending a Memoji of herself singing into her iPhone before sending over her verse for their collaboration using the fun messaging tool.

Lizzo recently said: “She sent me a Memoji of herself singing her verse, that’s how I got the verse. I got a Memoji of Missy like smiling and then she just started rapping, and I was like, ‘OMG what the hell.’

“I had to hook it up to my speaker system, but it wasn’t even the actual track, it was like her going along in her studio so … and then she finally [sent] the track over and this was insane she killed [it].”