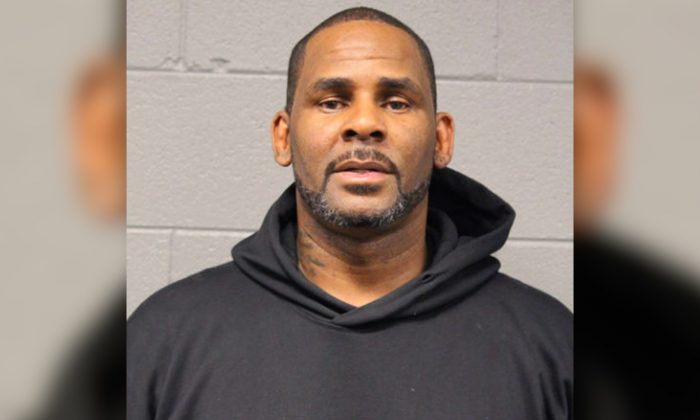 R. Kelly has been charged with two sex crimes in Minnesota.

The “Ignition” hitmaker is already facing multiple charges related to sexual abuse in both New York and Chicago — to all of which he has pleaded not guilty — and he has now been hit with two more charges relating to an alleged interaction he had with a teenage girl.

According to TMZ, prosecutors have alleged Kelly once paid a teenage girl — who was between the age of 16 and 17 — to have sexual contact with him in his hotel room back in 2001 in the city of Minneapolis.

Hennepin County Attorney Mike Freeman says the alleged victim initially approached Kelly seeking an autograph and claims Kelly paid her $200 to get naked and engage in sex acts with him.

For the alleged incident, Kelly is being charged with two sex crimes — engaging in prostitution with someone under 18, and hiring, offering or agreeing to hire someone for sexual contact.

Freeman claims there was no sexual intercourse between Kelly and the alleged victim but says there was “dancing and sexual contact.”

The “I Believe I Can Fly” singer is currently in custody in New York after pleading not guilty to five federal criminal charges, including kidnapping and racketeering.

Since being placed in jail, Kelly has been moved to solitary confinement, and his lawyer, Nicole Blank Becker, recently claimed he doesn’t mind being on his own because he feels safer as he’s aware that other inmates know he’s been accused of sex crimes involving underage girls.