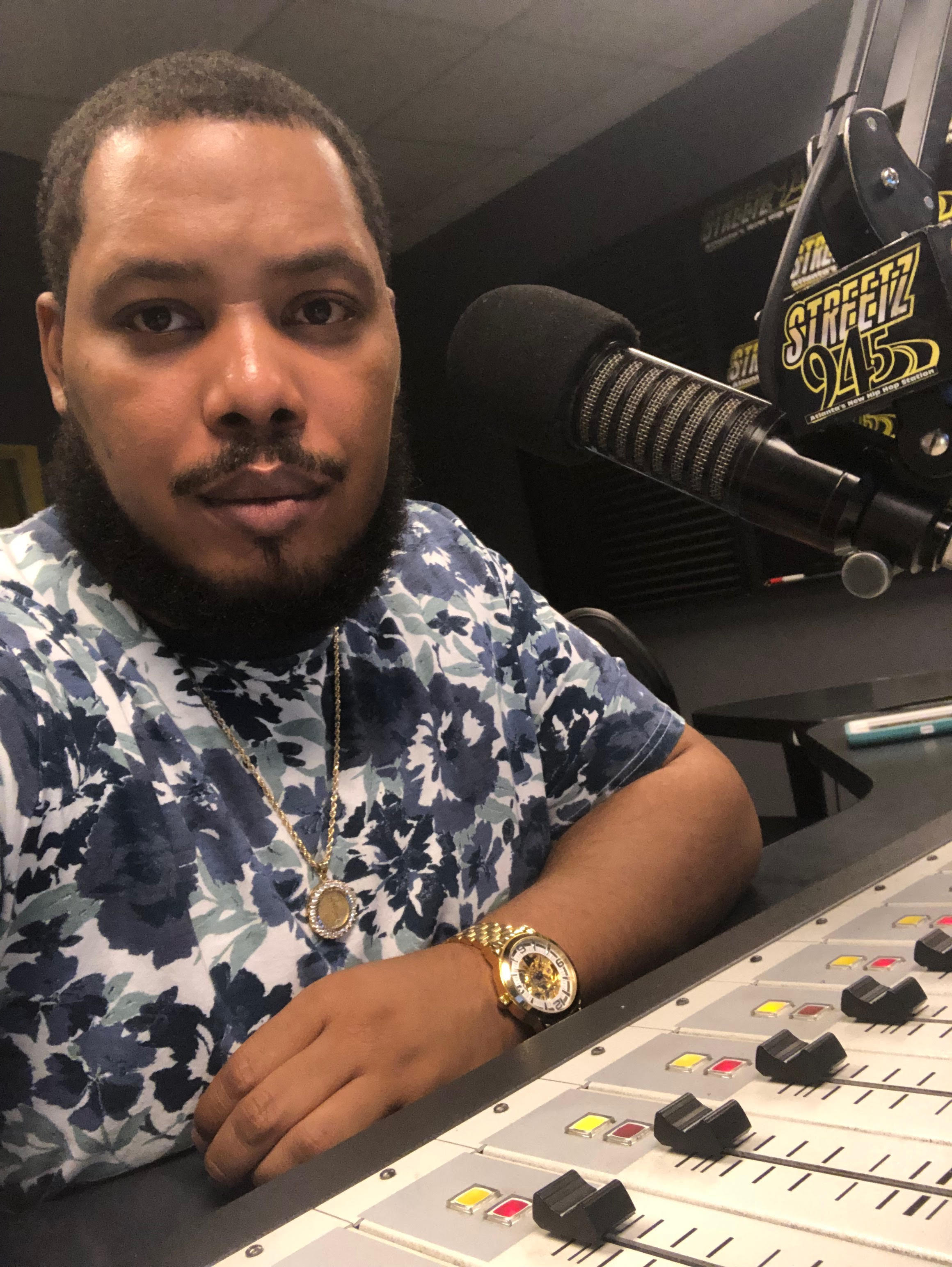 He may be from the Boogie Down Bronx, but there isn’t a party or lounge in the A that DJ Kno-It-All hasn’t rocked or isn’t familiar with. Boasting a strong musical background, both his father and uncle were party starters in the ’70s and his brother gets down on the 1s and 2s as well.

In 2002, soon after arriving in Atlanta to attend Morris Brown College, Kno-It-All formed a company he dubbed The Untouchables. In addition to planning and executing practically every upscale collegiate party in the Atlanta University Center and beyond, The Untouchables became ATL street reps for B.E.T., Bad Boy, Atlantic Records and Converse, among others. As an original member of The Commission, Kno-It-All now rocks the party at some of the most popular lounges and clubs in the city, while spinning frequently on Streetz 94.5.

Tag Line: “Welcome to The Show”

I came up with my name in college … before the internet was big on music. I had friends from all over Cali, New Orleans, Miami, etcetera, and we would always be playing music in the dorm room. When everyone would play the music from where they were from, I would always know the songs. They would always say, “It’s like you know all the music,” so I flipped it into DJ Kno-It-All.

If the song gets a good reaction, then it’s most definitely going in my set. If women like it, then I’m for it. I like to read the crowd. I like to follow the energy in the room and boost [it].

Who are three DJs that made an influence on music and DJ culture?

Funk Master Flex, Kid Capri, Mister C. Flex taught a lot of people how to break records on radio and control the crowd. Mister C. because he always had that energy that made you want to get up and party. Kid Capri because he has that energy, and he showed DJs that we could be more than just radio DJs.

What are two of your favorite drinks?

Honey Jack on the rocks, and Hennessy.

Where is the best place to go for food at 2 o’clock in the morning?

Well, in Atlanta, Mama’s is the go-to for late-night food and GoodFellas on Spring Street.

What are the top city venues and places to hear good music?

The best way to move a crowd is …

To DJ for the ladies.

Rick James’ “Mary Jane.” It makes people open up and put their guard down and have some fun.