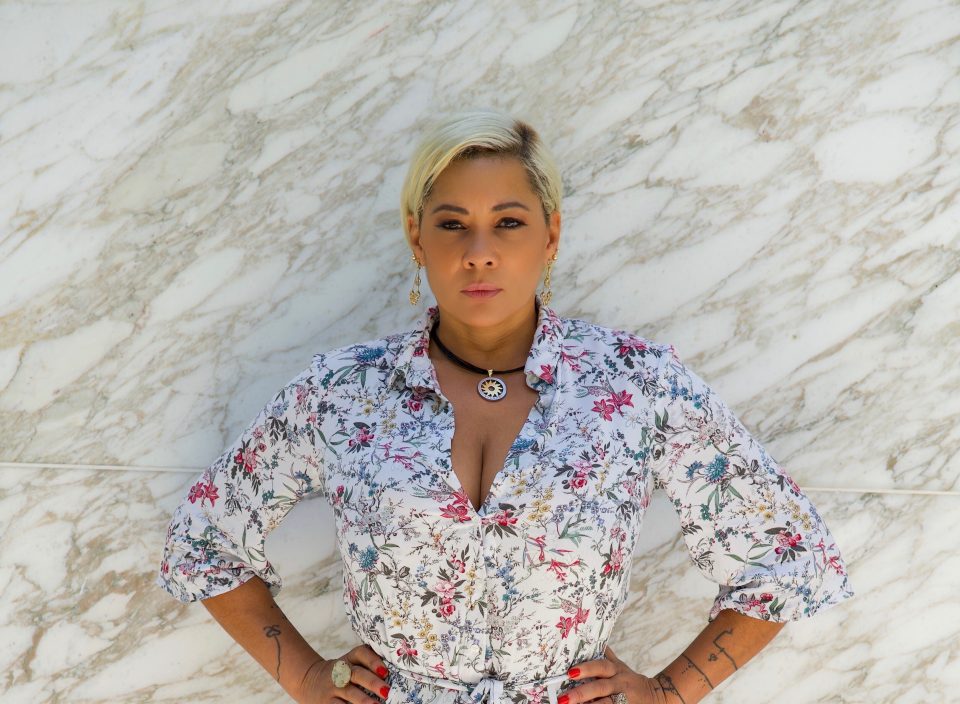 After writing the script for Chicago 1919, Seanne Murray is set to produce the project under Seanne N. Murray Enterprises, LLC in partnership with Global Genesis Group, which has worldwide distribution rights. The indie drama is inspired by the race riot that erupted in Chicago in July of 1919 after the murder of an African- American boy Eugene Williams.

Murray was inspired to write the script after sharing an account of the riot with the actress Rosanna Arquette of Pulp Fiction and Draft Day.

“I was doing some work through an organization that I’d formed called STOP STUFF to try to end gun violence, and Rosanna and I met at the Soho House in Beverly Hills to talk about what I was working on. When I sat down with Rosanna, I started telling her this story about Chicago 1919, and she said you have to write the treatment for this right now,” said Murray.

“I wrote the treatment and Rosanna read it. It was then passed along to to Julie Dash, the first black woman to get wide distribution of a film, Daughters of the Dust in 1991. Beyoncé’s album, Lemonade has scenes that are an homage to the film. Julie loved it and signed on the same day,” said Murray.

Now Arquette is set to star in the film with the one request that she not play a racist, and Julie Dash, who just finished the Angela Davis biopic at Lionsgate, will direct.

“These women have stepped up to the plate and stayed with me during this process,” said Murray

Murray’s script focuses in on the role of two African American brothers in the Chicago riot which began on the south side of Chicago on July 27, and ended on August 3, 1919. Considered the most violent and deadly of the 25 riots during what was coined the “Red Summer” of 1919, 23 Black people and 15 White people were killed.

Murray took a circuitous journey to becoming a  film writer and producer. After graduating from Howard University and Temple University School of Law, she worked on Wall Street. The 9/11 survivor witnessed the planes crash into the Twin Towers from her office across the street, and her life was changed in an instant. She shifted her focus from business to more creative work and eventually managed the music copyright portfolio that included Motown classics. (Her great aunt, Raynoma Gordy Singleton co-founded Motown with Berry Gordy in 1959.) Later, Murray shifted to activism and social justice initiatives, which led her to discovery of the events of that violent week in Chicago during the summer of 1919.

“I believe media and social enterprise can change the world,” said Murray.


Posted in Entertainment and tagged Daughters of the Dust, Julie Dash