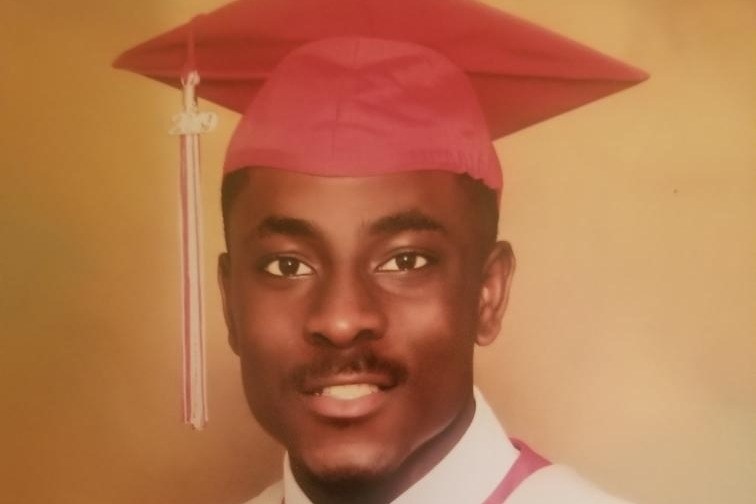 A student at Kennesaw State University was allegedly killed over his choice to play loud music. Police are searching for suspects in the incident that occurred in Marietta, Georgia, according to the Atlanta-Journal Constitution.

Oluwafemi Oyerinde, an 18-year-old freshman at KSU, was at his off-campus apartment located about 25 miles west of Atlanta when he got into a dispute with neighbors. At some point, the disagreement turned violent and the suspect began shooting. Oyerinde was shot in the back and died as a result of the attack.

Khalil Bennett, 18, of Grayson, and Jarius Bonner, 18, were also shot during the incident, but are expected to survive. Details of the suspect or suspects have yet to be released by authorities.