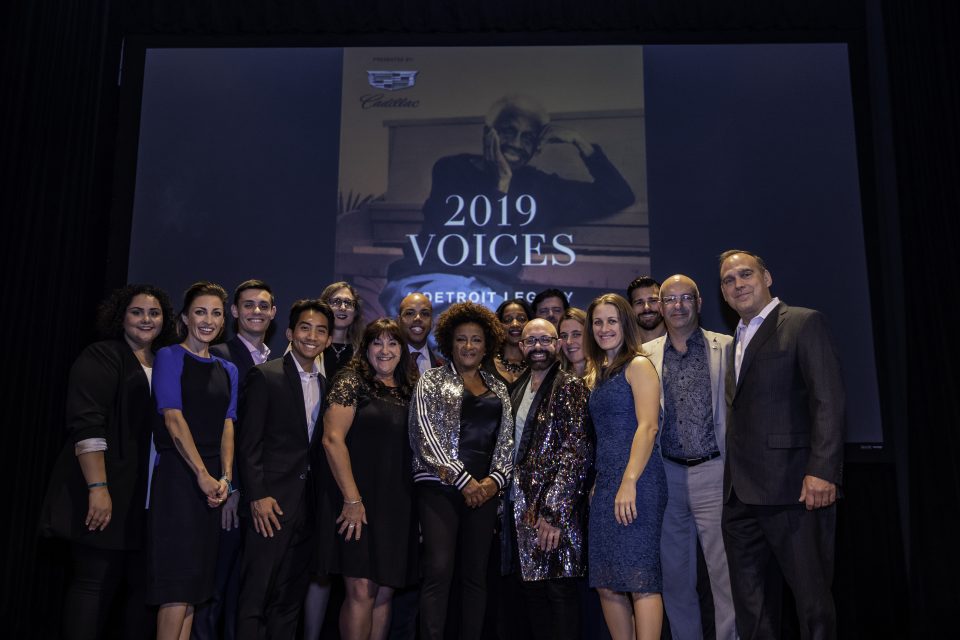 Emmy Award-winning comedian Wanda Sykes is one of the funniest stand-up comics of this generation. Her three-decade career in comedy has spanned stand-up, TV, film, animation, and production and according to her, she’s not finished yet.

Earlier this year, she released her fifth stand-up special “Wanda Sykes: Not Normal,” a partnership with Netflix, and later this year, she will be hosting the 28th annual Bounce Trumpet Awards in Hollywood. She was also honored in September with the Legacy Award from The Ruth Ellis Center (a safe haven for Detroit’s LGBTQ+ young people) during their annual signature gala, VOICES 2019. That’s where we caught up with Sykes to discuss her legacy award, being a triple-threat and more.

What does it mean to be honored with the Ruth Ellis Legacy Award?

When it comes to accepting awards, I’m always humbled and honored. But, when I think about the legacy of Ruth Ellis and everything that they’re doing at the center and for the community, I don’t think I’ve done enough.

I use my celebrity to speak on issues that concern me, especially the African American and LGBTQ communities. My job is a full-time entertainer, but I have so much respect and admiration for the people who are doing the day-to-day work. I respect them, so I’m really here to honor them.

Cadillac is an iconic brand and it speaks volumes for them to be the presenting sponsor of an event such as the VOICES 2019 gala. What does it mean for you to partner with them?

Cadillac is American luxury. So, it means a lot that Cadillac would support an organization like this. It falls back to acceptance. When you have a huge corporation, especially popular like Cadillac, step up and say: “Hey, we see you, we support you, and we want to partner with you,” it means a lot.