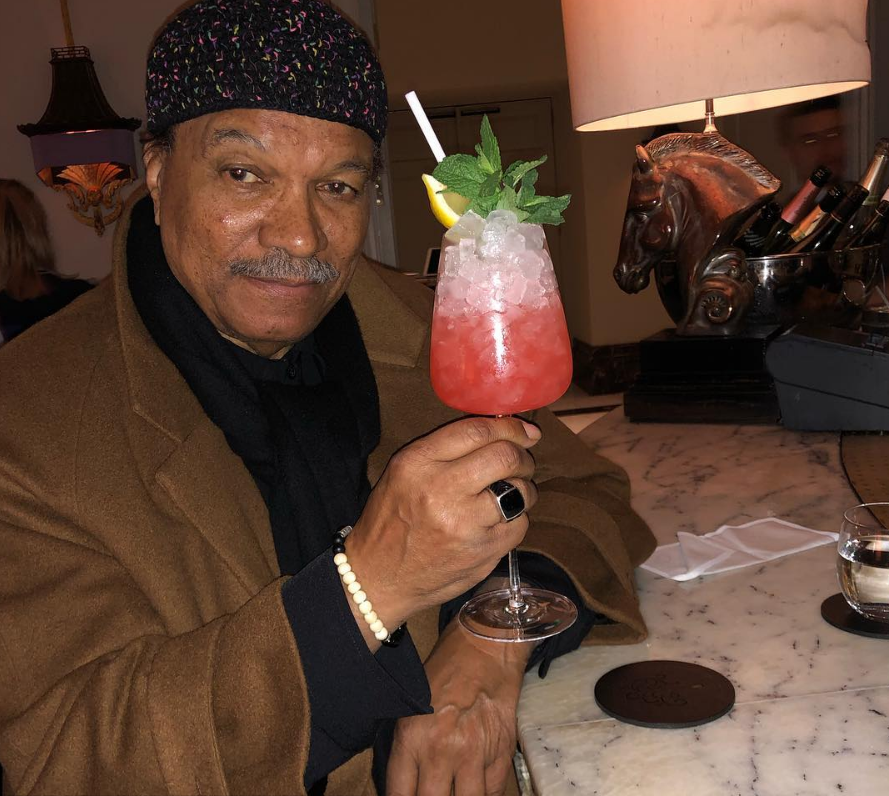 Screen acting icon Billy Dee Williams, who soared to heartthrob status in such classic 70’s films as Lady Sings the Blues, Mahogany and Brian’s Song, admits in an interview that he sees himself as being “feminine as well as masculine.”

Williams, 82, who later achieved mainstream success playing Lando in the second and third Star Wars franchise films, The Empire Strikes Back and Return of the Jedi, spoke to Esquire magazine in preparation for the Dec. 20 release of the final Star Wars film, The Rise of Skywalker.

He says he doesn’t “take himself and herself too seriously” in response to Esquire, which broached the topic of Donald Glover, who played Lando in the 2018 film, Solo: A Star Wars Story. Glover discussed the fact that he embraced his gender fluidity and sexuality.

“Really? That kid is brilliant — just look at those videos,” Williams said, referencing Glover’s song “This Is America.”

Billy Dee talks about his gender self-conception a little in Esquire: https://t.co/QTR8YT3T6B pic.twitter.com/0u3hHmN2ZA

Williams then said “I say ‘himself’ and ‘herself,’ because I also see myself as feminine as well as masculine,” he said. “I’m a very soft person. I’m not afraid to show that side of myself.”

Williams added: “I never tried to be anything except myself. I think of myself as a relatively colorful character who doesn’t take himself or herself too seriously.”

The man who also played in the critically-acclaimed miniseries “The Jacksons: An American Dream,” also had an interesting take on the Emmy-winning TV drama “Brian’s Song,” about White and Black roommates the racial divide on the NFL’s Chicago Bears.

“It was a love story, really,” Williams told Esquire. “Between two guys. Without sex. It ended up being a kind of breakthrough in terms of racial division.”