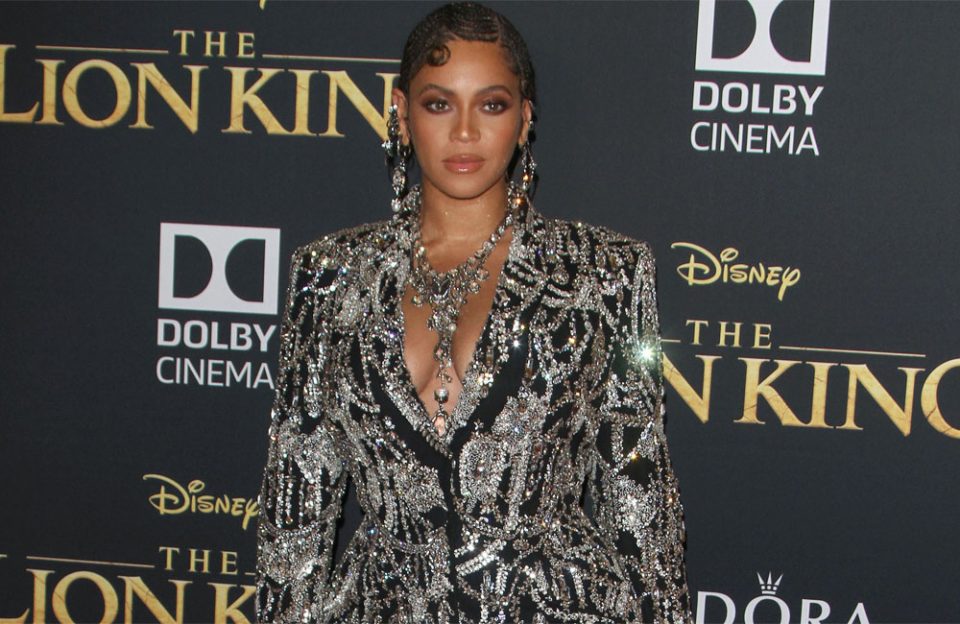 Mathew Knowles has decided to clarify claims that he made about members of the R&B group, Jagged Edge.

Knowles, Beyoncé’s father, managed Destiny’s Child during the 1990s and early 2000s. Last week, he told Vlad TV, that Beyoncé and the members of Destiny Child were “constantly being harassed” on tour.

“Now remember, the girls are minors. They’re 16 years old,” Knowles told DJ Vlad. “The guys are 21 and 22 years old. I have a fiduciary duty with minors. By the law, there’s a certain way I have to manage that.”

Following Knowles’ claim, members of Jagged Edge shared a meme on Instagram that read: “A lie don’t care who tell it.”

On Dec. 14, Knowles clarified his initial statement on Page Six.

“I feel the need to clarify that I did not say the girls were sexually harassed while on tour with Jagged Edge in the 2000s,” Knowles said. “I said ‘harassed.’ The term ‘sexual harassment’ may imply to some to mean physical advances. I would classify the harassment they encountered more as unwelcome and inappropriate remarks to minors from adults who should have known better.”

Members of Destiny’s Child have not publicly responded to Knowles and members of Jagged Edge have yet to share their thoughts on his clarification.