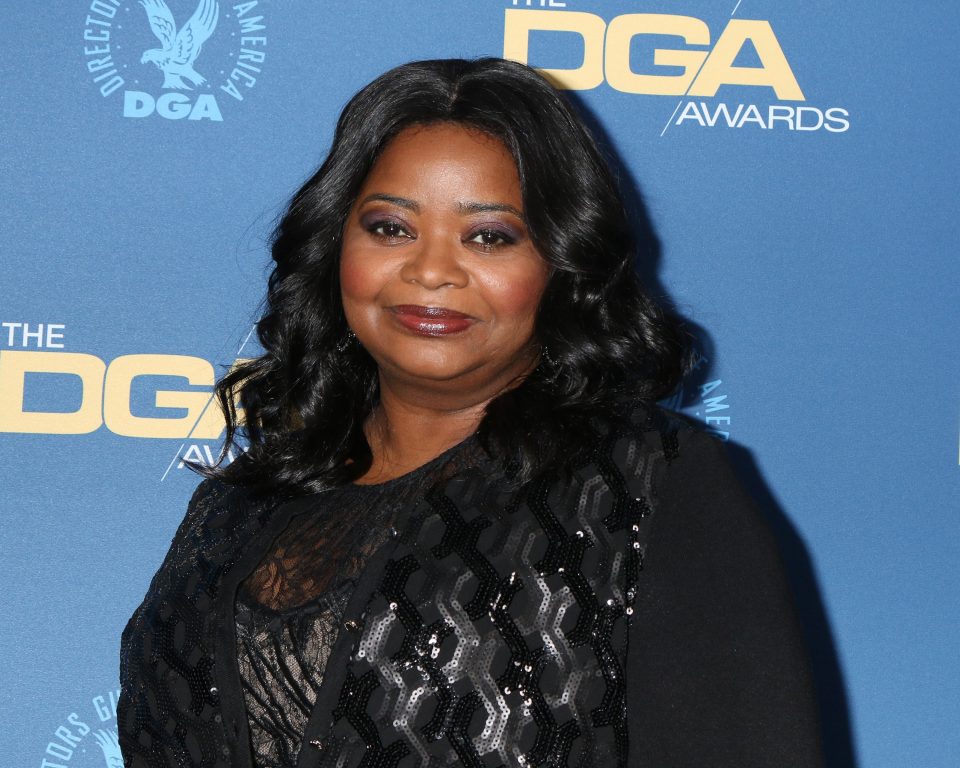 Octavia Spencer believes in her dreams after winning a Producers Guild Award.

The Hidden Figures star was honored with the Visionary Award at the ceremony on Saturday, Jan. 18, 2020, and admits it was such a “humbling” experience.

Speaking to Entertainment Tonight, she said: “They knew me when it was dreams, just for all of us. We were all dreamers. We were dreaming the same dreams, and the fact that I get to be here, we’re in the same journey together, and we’re getting to experience the same thing, and it’s so humbling.

“You can’t win the race if you’re not in it, and that’s what people need to remember. You can’t just give up on your dreams, you have to fight hard for them, even if it takes 20 years to seem them realized.”

Meanwhile, Spencer previously confessed to Collider she would pass on perks, such as posh hotels, to help fund her movies and want the money put back into the film.

Asked if producing projects is her way of creating opportunities for herself in Hollywood, she said: “If you’re involved in a project and they don’t have any money, I’m not gonna let you put me up at an expensive hotel when we still have other actors that we have to hire, so put this money back in the pot and let’s make sure that we get per diem for these other people.

“Them being so gracious to give me that credit made me know that, whenever I had it again, it would not be a vanity credit. It’s usually a vanity credit. But if my name is on it, I’m gonna be working, and I don’t put my name on just anything.”