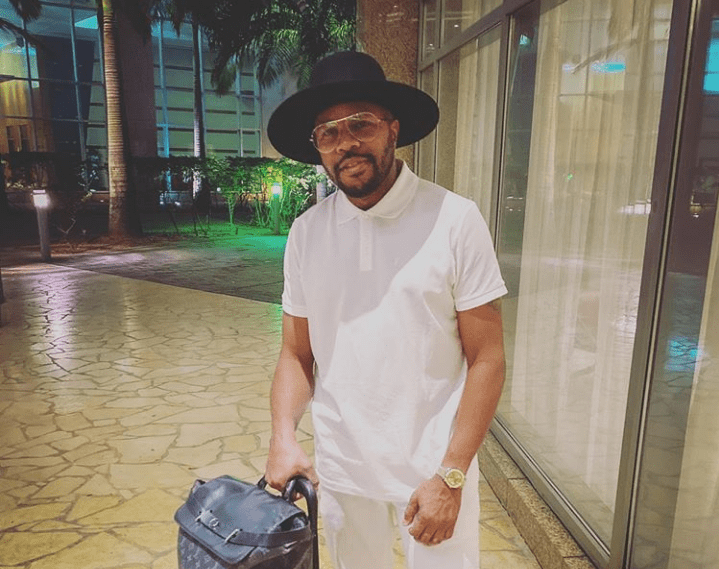 Pioneering rapper-producer DJ D-Nice unwittingly created a cultural phenomenon with a home-style deejay party on Saturday, March 21 called “Homeschool at Club Quarantine” that was watched by a legion of A-list celebrities and over 100K people.

The historic virtual party was watched by no less than the likes of Michelle Obama, Joe Biden, Bernie Sanders, Janet Jackson, Stevie Wonder, Ava DuVernay, Common, Diddy, Will Smith, Omar Epps and dozens of other prominent celebrities and dignitaries. The “home party” was so successful that it was chronicled by the New York Times, CNN and The Washington Post.

The success of that endeavor inspired D-Nice to bring back “Club Quarantine” on Sunday afternoon beginning at 5 p.m. EST/2 p.m. PST on his Instagram page that already boasts over 800K followers.

D-Nice, 49, skyrocketed to fame out of Brooklyn, New York, as a member of the iconic hit making squad Boogie Down Productions in the 1980s, back when many considered rap a temporary fad.

Many celebs are crediting D-Nice with rescuing the day with the near-mandatory quarantine going on nationwide. But D-Nice nearly lost it and turned into a groupie when Janet Jackson rolled up on the party

D-Nice was “fangirling” like crazy when he saw her join live then played a whole @JanetJackson set. Like 5 of her songs back to back. 🙌🏾🙌🏾🙌🏾

D-Nice: “One of my favorite artists is in here, Janet Jackson,”

“We love you Janet. C’mon man. We love you. It’s insane.” #ClubQuarantine pic.twitter.com/379YjePw1d

D-Nice is returning this afternoon with “Homeschool at Club Quarantine,” much to the delight of his industry colleagues and Hollywood heavyweights.

Somebody needs to nominate @DJ_DNICE for a Nobel Peace Prize when this pandemic ends. He is doing the Lord’s work on Instagram Live right now.

If you want some good vibes, head over to DNice's quarantine party #ClubQuarantine on IG live right now. Yesterday I stayed all 6 hours. Worth it. Whole family was jamming.