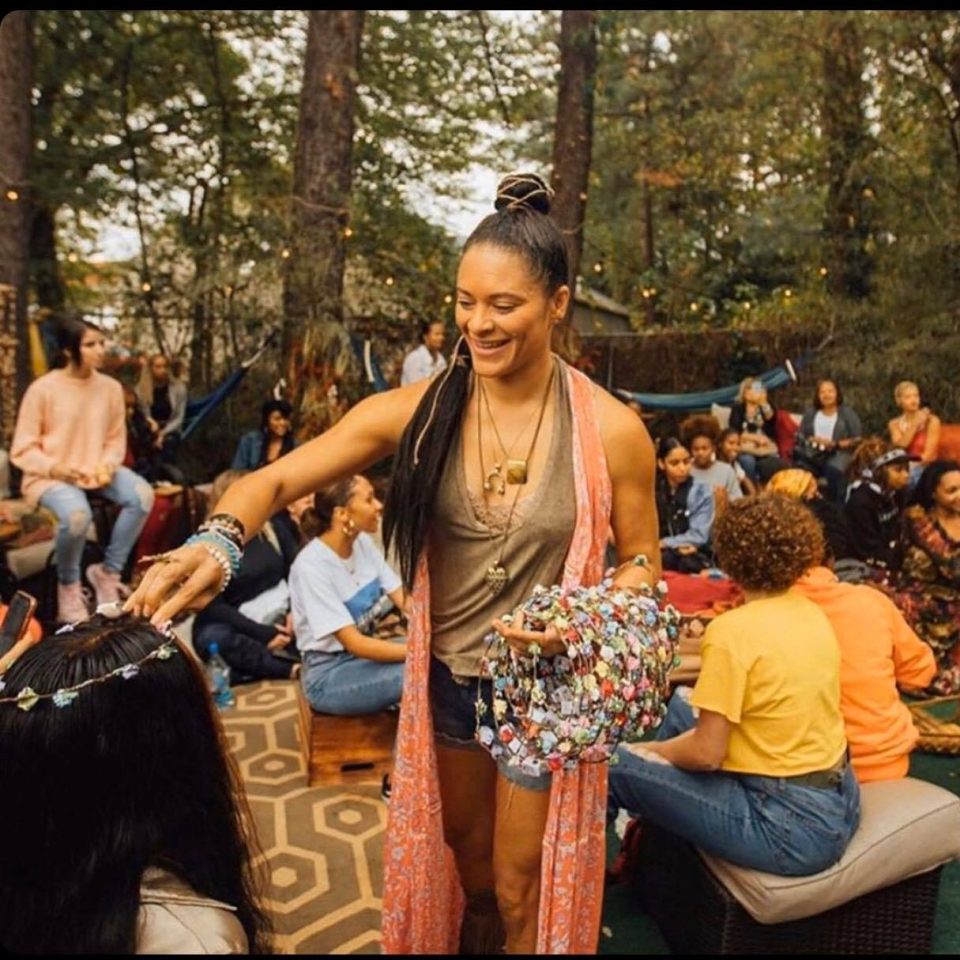 Malissa “Mali” Hunter is one of the most impactful women in today’s music industry. Besides being COO and partner of one of the industry’s most in-demand studios, and working with urban artists from J. Cole to 2 Chainz to Drake over the last decade, Hunter officially launched her Earthgirl festival in Atlanta in October 2019. The camp birthed innumerable projects including Hunter’s all-new Stonewood music label and has become more of a movement than an event.

During this time of social distancing, Tree Sound Studios had to close its doors to the magnetic sessions that are usually underway but, Hunter says she makes sure she stays in touch with all the many creatives and music executives who attended #EarthgirlATL.

Rolling out asked Hunter for tips for other musicians and songwriters who may not have access to colleagues now that social distancing is our new reality.

What can creatives do during this time to keep from becoming depressed about not being able to get into the studio and create?

Creativity doesn’t stop. You don’t need a studio to write a song or to create a beat or a melody. IPhones, laptops, pen and paper — that’s all still around. We didn’t always have a studio or all this technology, creativity doesn’t require that — it comes from within.