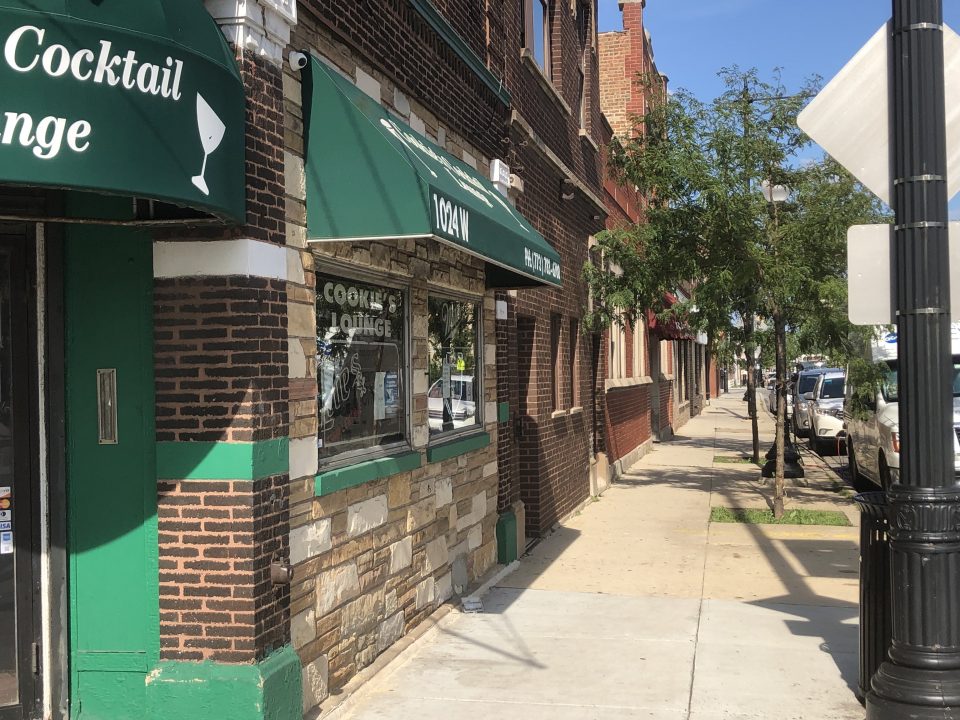 A mass shooting on the streets of Chicago left Devry Graham shocked and saddened.

“Growing up I never saw anything like this,” said Graham, the owner of Graham Funeral Directors and Cremation Services at 1018 W. 79th St. His business is run from inside the Rhodes Funeral home, about half a block from where the shooting happened.

On July 22, 2020, at about 4:45 p.m. on the South Side of Chicago, a car came to a screeching stop and a shooter immediately opened fire on a group of people at 79th and Carpenter streets.

After the smoke cleared, 15 people were injured and bleeding out on the sidewalk. This shooting happened a day after the president of the United States declared that he would be sending federal agents to Chicago to address the violence. Chicago Mayor Lori Lightfoot has stood firm that she will not allow that to happen and will take legal action if she has to.

Chicago has been a punching bag when it comes to violence in the U.S., however, as research shows Chicago is not leading the pack. In 2017, 653 murders were committed in Chicago based on the FBI’s yearly crime statistics, according to a report published in 2018 by Pew Research Center. Chicago ranked 14th among U.S. cities with at least 100,000 people that year.

“Its 653 murders, measured against a population of more than 2.7 million, translated to a murder rate of 24.1 homicides per 100,000. That was less than half the rate in St. Louis and Baltimore and below the rates of cities, including Cleveland; Memphis, Tennessee; and Newark, New Jersey,” Pew reported.

The ranking is encouraging but does not mute the pain loved ones feel when losing someone to gun violence.

“After the gunfire finished we went outside, and we saw bodies to the west of us on 79th and Carpenter on the ground,” Graham said, describing the aftermath of the shooting. “There was a pregnant young lady who was shot in the arm and leg, a young man shot in the abdomen and another woman shot in the buttocks. The one that hurt me so bad was a woman who was shot in the chest. She grabbed me by my arm and said, ‘Mr. Graham, I don’t want to die like this.'”

It has been reported that police were at the location when the shooting occurred and did nothing.

“When we went to check on the injured, there were several young ladies outside screaming at the police, stating that they were out there and they didn’t do anything,” Graham said. “There is no way possible that many rounds should have gone off when your cruisers are sitting here.”

The relationship between the mayor and the Fraternal Order of Police President John Catanzara Jr. (Catanzara represents 13,000 Chicago officers), has been contentious. Recently, as reported by WGN 9, text messages between Lightfoot and Catanzara have leaked. In the text messages, Lightfoot refers to Catanzara as a clown and cartoon character. 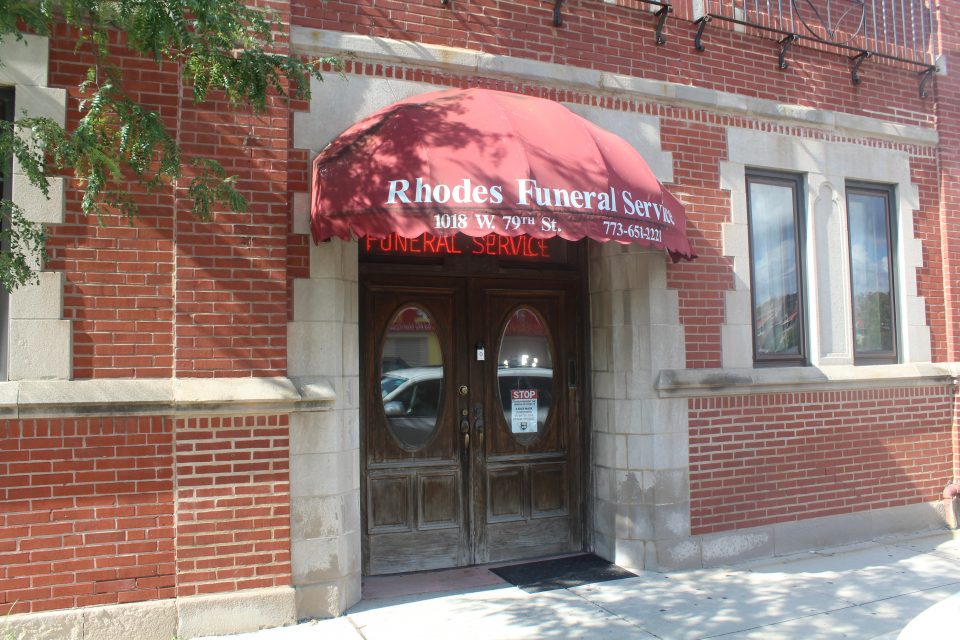 Graham takes issue with the narrative that the shooting happened right outside of Rhodes funeral home, when it actually happened down the street. He also wants the community to know that his business will always be of service to the community.

“The day after the looting, we set up transportation for the elderly to get groceries and their medication,” he added. “As a Black business, we want to make sure that people get the essentials in order to live a peaceful life. We do it all to help the community.”