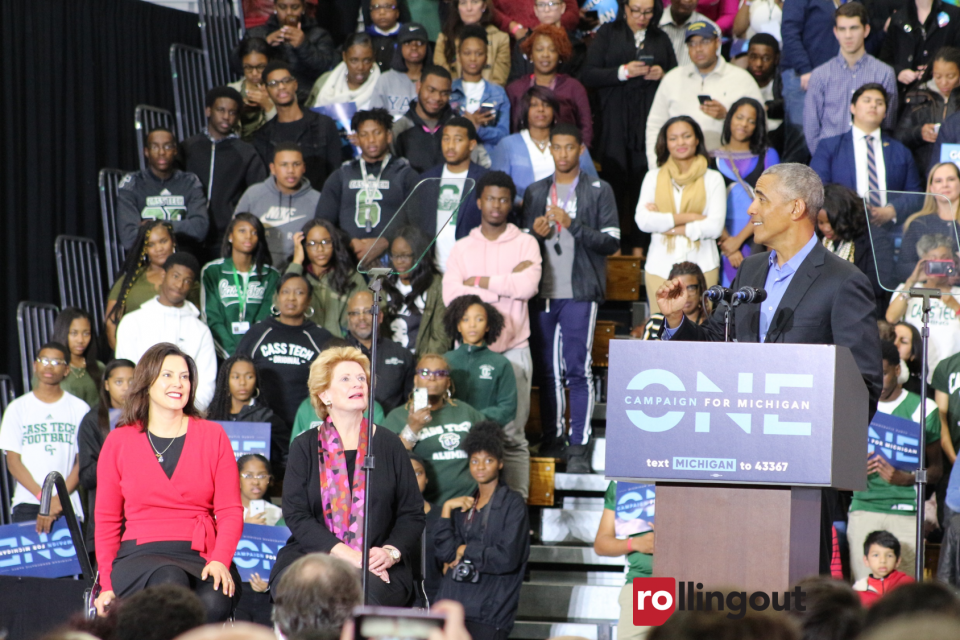 Former President Barack Obama delivered some enthralling anecdotes about his time inside the White House in his upcoming memoir, A Promised Land.

According to an excerpt obtained by The Sunday Times of the U.K., Obama was forced to quit coaching his youngest daughter Sasha’s fourth-grade basketball team due to chronic complaints from parents within the league.

In A Promised Land, which hit bookshelves on Tuesday, Nov. 17, 2020, Obama shared the therapeutic effect basketball had on his life and how it became a “reliable refuge” during his presidency. He also said coaching his daughter Sasha is one of the greater thrills of his life.

“Nothing compared to the thrill — and stress — of rooting for Sasha’s” squad on Sundays, he wrote in the book.

Obama wrote that he and former first lady Michelle Obama worked not to resemble the obnoxious parents that we see all-too-often at kids’ at sporting events.

“After observing an adorable but chaotic first couple of games, (personal aid) Reggie (Love) and I took it upon ourselves to draw up some plays and volunteered to conduct a few informal Sunday afternoon practice sessions with the team,” Obama wrote in the book.

Parents on other teams complained that having the president coach his daughter’s team gave them an unfair advantage.

“There was no denying that our status as the First Family conferred plenty of benefits,” Obama wrote. Even though he had to step down, Obama said he cherishes those brief respites from being the president to act a normal dad.

“Every parent savors such moments, I suppose, when the world slows down, your strivings get pushed to the back of your mind, and all that matters is that you are present, fully, to witness the miracle of your child growing up,” Obama wrote. “Given all the time I’d missed with the girls over years of campaigning and legislative sessions, I cherished the normal ‘dad stuff’ that much more.”