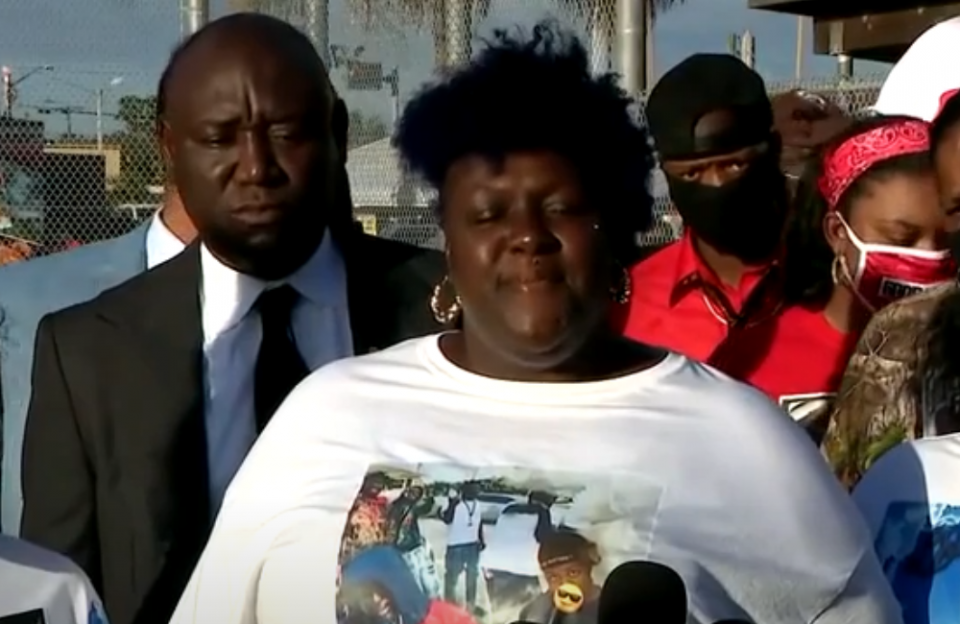 The Florida mother of a teen fatally shot by a Brevard County sheriff’s deputy was also shot during her son’s funeral.

As of Wednesday, Dec. 2, Quasheda Pierce is still recovering from a gunshot wound in the leg. The shooting reportedly took place on Saturday, Nov. 28, as she mourned the loss of her son, 18-year-old Sincere Pierce, who was fatally shot by a Brevard County sheriff’s deputy earlier in November.

It has been reported that the funeral service was held at the Riverview Memorial Gardens Cemetery in Cocoa, Florida. As the service was coming to a close, gunshots rang out. It is still unclear what led to the shooting. Photos and footage of the burial captured frightened funeral-goers fleeing the gravesite as a woman lay on the ground.

“Initial reports were that a male and female received non-life-threatening injuries when shot during a funeral service,” Goodyear said.

An investigation has been launched following the officer-involved shooting that led to Pierce’s death. The family is currently being represented by civil rights attorney Ben Crump.

Hear what Quasheda Pierce had to say about her son’s killing in the video below.