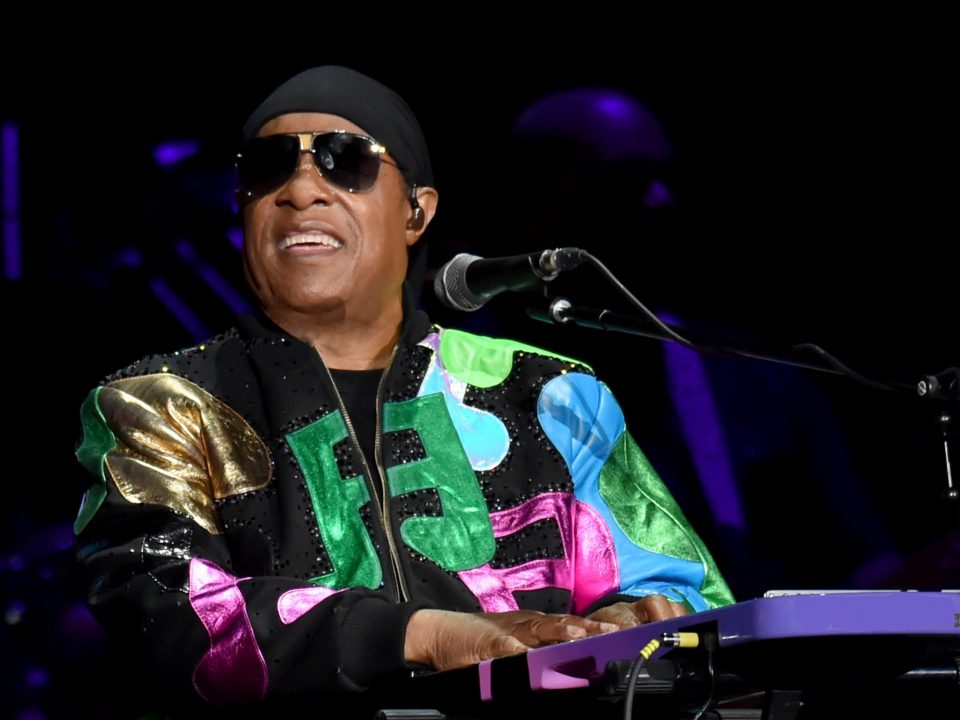 Steve Wonder paid tribute to his hero Dr. Martin Luther Jr. once again and this year he spoke an open letter to the slain Civil Rights leader. During the four-minute speech, he addresses America’s race problem and calls for the new Biden-Harris administration to tackle it head on and launch a truth commission on inequality in the United States.

In his speech, Wonder declares that the U.S. race problem hasn’t gotten any better since King was killed:

“Dear. Dr. King. I met you when I was 14 years of age. You were a true hero and became an inspiration. I’ve been blessed to write songs about love, hope and motivation… Many of them inspired by your life… I want you to know I’m thankful how you influenced my place of love which allowed me to try and move the needle of love and equality forward. It is painful to know that that needle hasn’t moved one iota…For 36 years’ we’ve been celebrating your holiday and you wouldn’t believe the lack of progress.”

Wonder, who recorded the tribute single “Happy Birthday” for King in the ’80s and fought to make his birthday a national holiday, was blunt about the country’s state. In his letter, he also proclaimed:

“We need a truth commission that forces this country to look at its lies. I’m calling on President Biden and Vice President Harris to launch a formal government investigation to establish the truth of inequality in this country. This truth will validate the history and the commission will recommend reconciliation.

Check out Stevie’s evaluation of America on the next page.