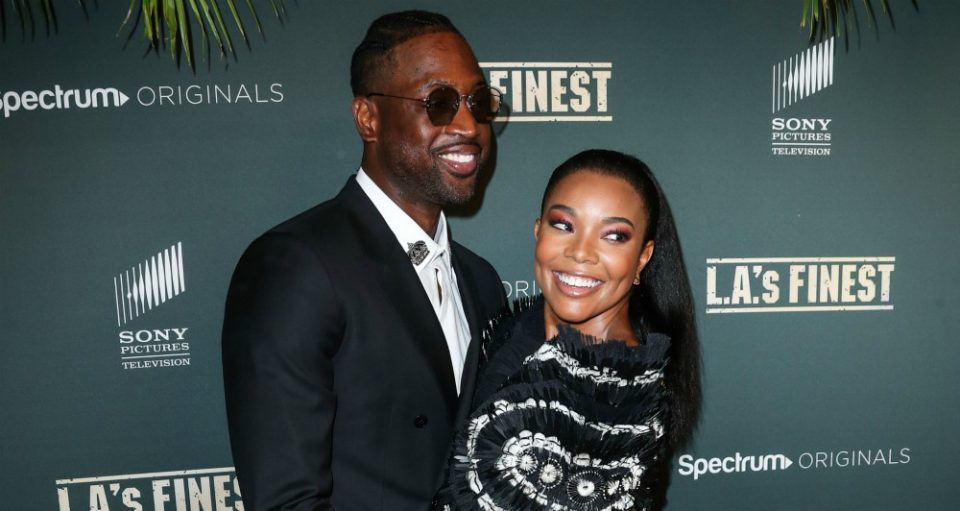 Gabrielle Union and Dwyane Wade will be releasing their new children’s book on May 18 titled Shady Baby. The book, inspired by their three-year-old daughter Kaavia James, is illustrated by Tara Nicole Whitaker and will be released through Harper Collins Publishing.

Gabrielle announced the news on Instagram, “@kaaviajames has an opinion … and soon she will share it with the world. @dwyanewade and I are so excited to announce Shady Baby, our picture book which teaches kids to use their moral compass and inner strength to choose kindness and compassion and to stick up for themselves and others.”

Shady Baby is about a young girl who visits a park and encounters a few bullies. She eventually learns to stand up and defend herself as well as the other little tykes. Wade and Union hope that through this story, they can change the meaning of “shady” and show little Black girls and boys that it is important to stand up for themselves and others.