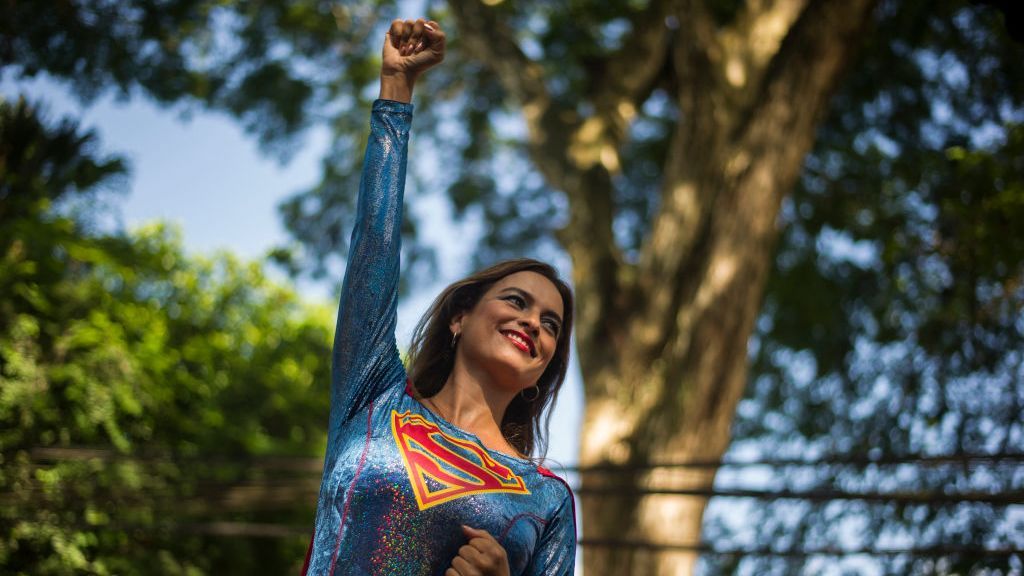 An analysis by the Martin Luther University Halle-Wittenberg (MLU), the University of Bamberg and The Ohio State University, has confirmed what other studies supported.

The team evaluated information from 130 experiments with a total of 10,000 participants.

The results disproved the claim that certain poses influence the hormone levels of a person.

Body language and posture are popular tools studied in psychology.

The research focuses on the extent to which very bold poses influence a person’s feelings and self-worth.

The victory pose with outstretched arms is a common example which is meant to increase self-confidence.

Körner adds: “However, many of these studies are inconclusive and were conducted with small samples. Moreover, studies sometimes have contradictory results.”

The team decided to conduct a review in which they combined the data of around 130 experiments from published and unpublished studies.

Complex statistical methods were used to re-assess the data on nearly 10,000 people.

They wanted to find out if posture influences a person’s self-perception, behaviour and hormone levels.

A connection between an upright posture and a more positive self-perception was found.

Personality researcher Professor Astrid Schütz from the University of Bamberg said that “a dominant pose can, for example, make you feel more self-confident”.

However, the fact that certain poses can boost the production of hormones was not supported.

Schütz said: “The findings on the physiological effects of power posing are not robust and have not been replicated by independent research groups.”

The team was also able to identify some limitations in previous research.

Most studies worked without a control group.

Participants were asked to adopt either a dominant, open or a more submissive posture.

Groups without those poses were only rarely included.

Robert Körner said: “Because of that, it is not possible to say where the differences come from, as only one of the two poses may have an effect.”

Almost all of the previous studies have so far been conducted in so called WEIRD societies (Western, Educated, Industrialized, Rich and Democratic).

It is not clear whether the findings can be applied to other cultures.

Also, the differences between males and females and across different age groups were nonsignificant.