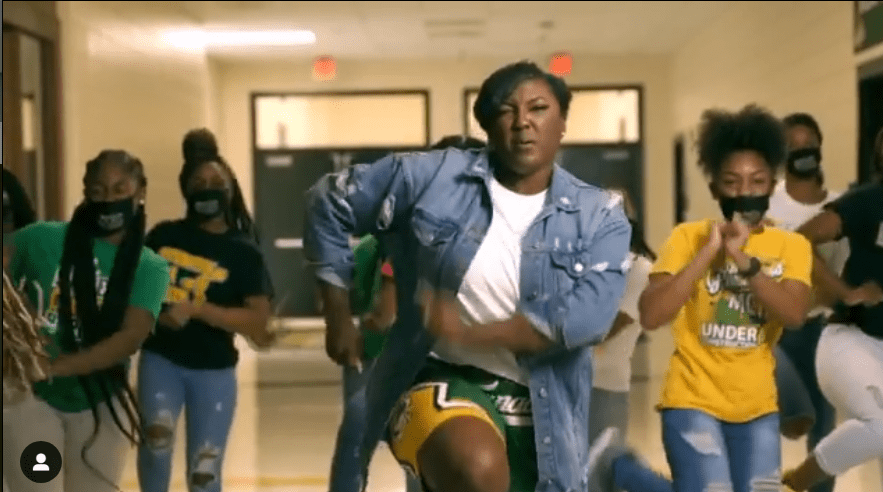 With the state of Georgia reportedly now leading the nation with the highest number of coronavirus cases, the prospect of sending students back to school is fraught with peril and uncertainty. But two Albany, Georgia, teachers have gone viral producing videos that trumpet the value and virtue of virtual learning.  Monroe Comprehensive High School teachers […]

Baby dies in house of filth

Albany, Georgia mother Tessa Soilberry was arrested Saturday after law enforcement officials were called to her home to report the death of  her infant. Upon entering the home, investigators noticed that there were five other children in the house that was deemed unfit to live in because of the amount filth and disarray. The baby, […]